"I want to have the emotional tools that it takes to keep my family together." 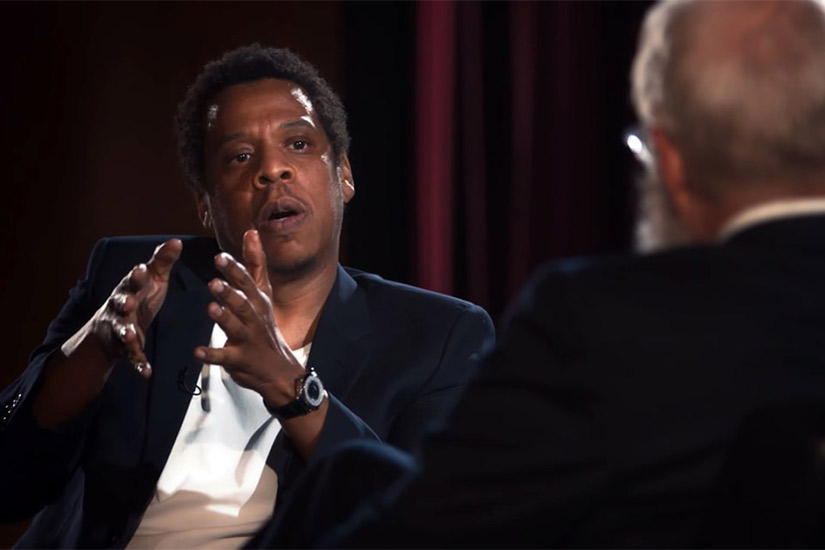 A few days after Beyoncé and Jay-Z celebrated their 10th wedding anniversary, Jay-Z got super real about the work it took to get there, including getting past his cheating.

Appearing on David Letterman’s new Netflix talk show My Next Guest Needs No Introduction, the rapper philosophized on everything from Trump, Kanye West, rap music, and even his mother coming out, until eventually they went there.

Letterman led into the touchy topic by sharing his own highly publicized transgressions saying “I did something that I had no business doing, and I regret it, and since then I have tried to acknowledge that mistake and be a better person.” He went on to talk about the therapy he went through and then cautiously added. “I’m wondering if this rings a bell with you, the pain of ‘Have I done something now to blow up my family?’ “

The music mogul went on to share, “Much like you, I have a beautiful wife who is understanding and knew that I’m not the worst of what I’ve done,” he continued. “We did the hard work of going to therapy, and really we love each other so, we really put in the work, and for years. This music that I’m making now is a result of things that happened already and, like you, I like to believe that we’re in a better place today but still working and communicating and growing.  And I’m proud of the father and the husband that I am today because of all the work that was done.”

Watch the clip below.