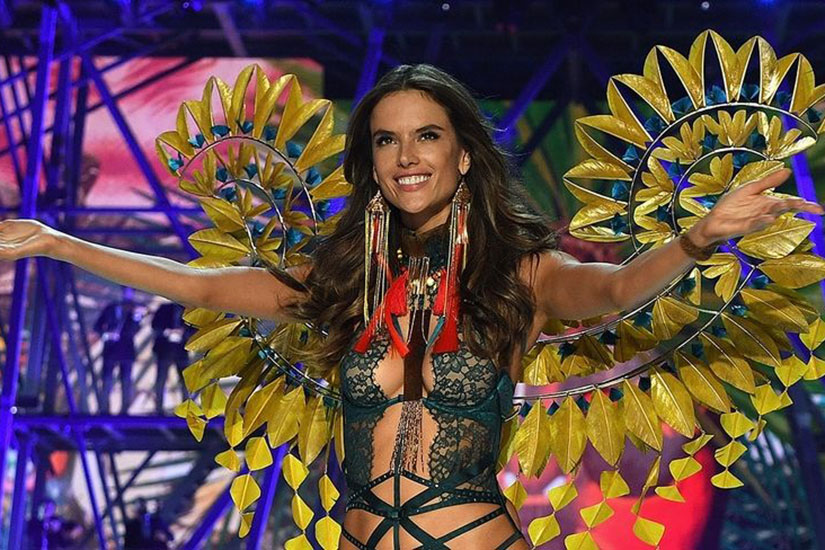 According to new reports, 2017 may be the last year that Alessandra Ambrosio walks in the Victoria’s Secret Fashion Show. The model, who is among the 55 models currently in Shanghai preparing for this year’s show, is apparently close to retiring from the VS runway, and fans are devastated.

Fashionista is reporting that “If it is her final show, we anticipate her final Victoria’s Secret runway appearance to be both a celebration of her incredible work with the brand and a emotion-filled goodbye.” The publication cites Instagram fan accounts as the main source of the news, with rumors circulating that Ambrosio wants to focus on other projects. The model has recently been seen on the big screen in Daddy’s Home 2.

Fashion blogger Imonation seemed to confirm the news tweeting, “Alessandra Ambrosio will be walking her last VSFS in Shanghai,” though no source was referenced for this information.

The 36 year old model first walked the Victoria’s Secret runway in 2001, and was selected as PINK’s brand ambassador in 2006. Since then, Ambrosio has become renowned for her work with Victoria’s Secret.

While the model has worked with a plethora of brands including Ralph Lauren and Christian Dior, it’s her work with Victoria’s Secret that has made her a household name.

If 2017 is Ambrosio’s last Victoria’s Secret Fashion Show, then the model is sure to outdo her previous appearances, which have included wearing 30lb Jenny Manik Mercian wings, and walking the runway while pregnant.