Kylie Jenner–who famously hid her pregnancy with daughter Stormi in 2017–is expecting baby No. 2 with Travis Scott and fans are convinced she's doing it again. 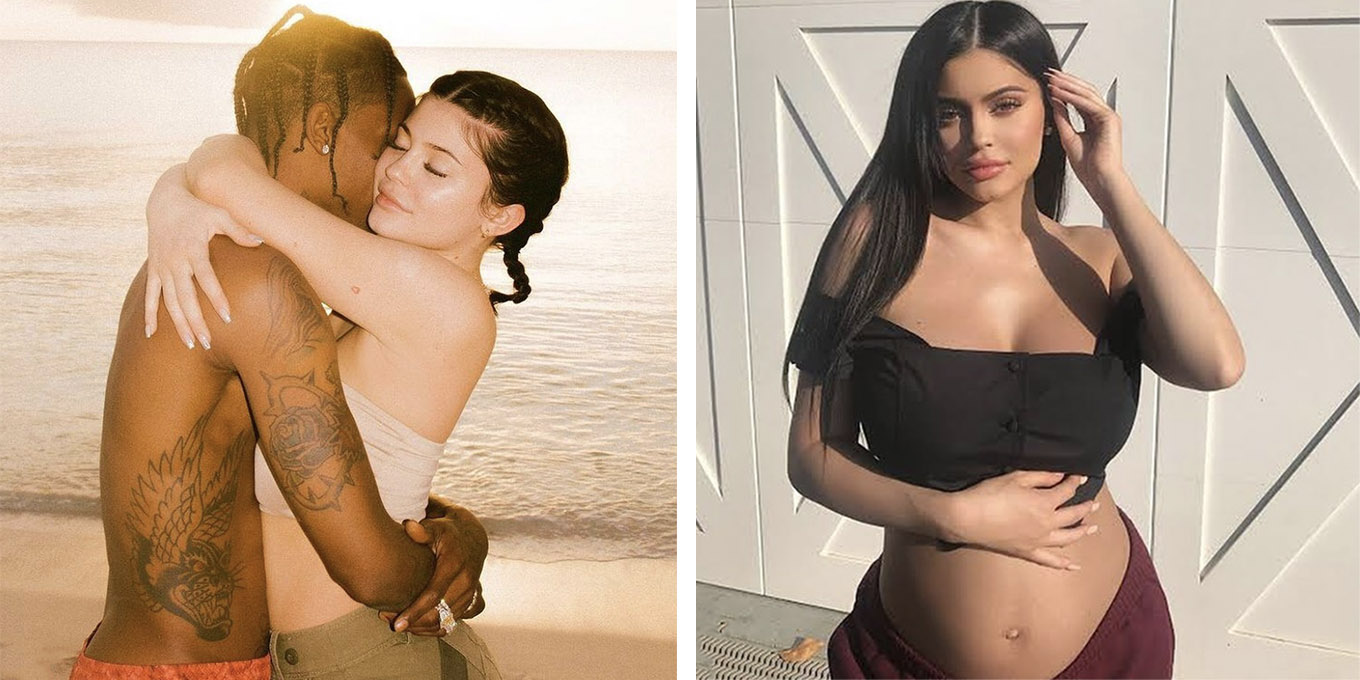 News of Kylie Jenner’s pregnancy broke earlier this weekend, and a source spoke to People about how Jenner felt about the time up until the news became public.

Jenner spoke to Harper’s Bazaar last year about her thoughts on giving Stormi a sibling. “My friends all pressure me about it,” she said. “They love Stormi. I definitely feel pressure to give her a sibling, but there’s no plan.”

Jenner also reflected on her first private pregnancy with Stormi: “After I got pregnant, I spent so much time at home, I love it,” she said. “I love to lie in my bed and watch movies and forget about the world. Sometimes I take some time off, let the nannies take days off, and hang out at home with Stormi.”

In regards to Scott, with whom Jenner became romantically involved again a few months ago, Jenner told Harper’s: “We have such a great relationship. We’re like best friends. We both love Stormi and want what’s best for her. We stay connected and coordinated. I think about [my parents] in situations with Stormi, what they would do. They were very hands-on with me, and I want the same for Stormi.”

Channing Tatum and Zoë Kravitz: Everything You Need to Know About Their Rumoured Relationship
9 of The Most Surprising and Out-of-the-Blue Celebrity Couples From the Past Year
Canada Has a Perfect Restaurant for Every Zodiac Sign