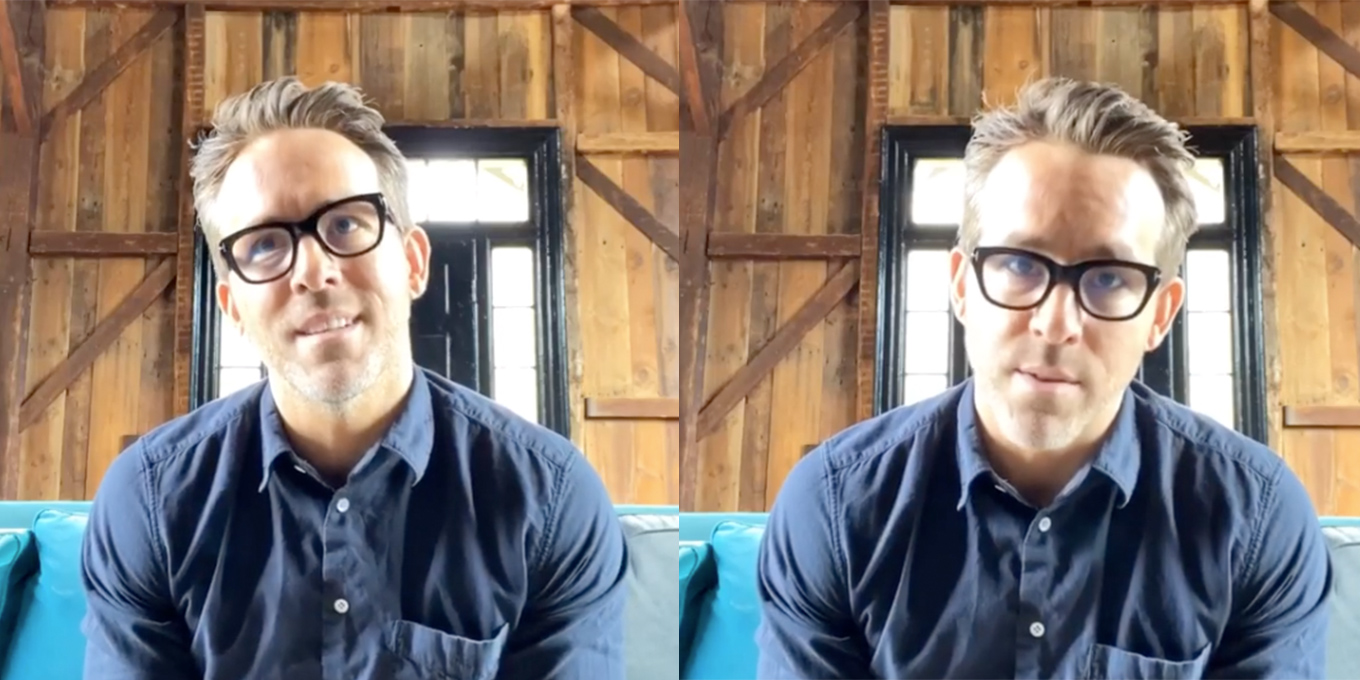 Prime Minister Justin Trudeau recently started a #PlankTheCurve challenge on social media in an attempt to slow the spread of COVID-19. The name of the tag comes from a comment made by Canada’s chief public health officer, Dr. Theresa Tam. “We don’t just need to flatten the curve, we need to plank it,” she said. Similar to the viral Safe Hands Challenge, #PlankTheCurve encourages Canadians to post videos of themselves self-isolating at home.

You need to stay home. And so do your friends and family members. Help spread the word with your own video – and tag your friends to remind them to stay home too. And together, we can #PlankTheCurve. @MichaelBuble and @VancityReynolds – can you help? #StayAtHomeSaveLives pic.twitter.com/f1PQQrzMIK

Trudeau nominated Canadian (celebrity) heroes, Michael Bublé and Ryan Reynolds; Reynolds has already come through with a hilarious and self-aware take on the tag.

“Thank you Prime Minister Trudeau,” he said in a video posted to his Instagram page. “We need to work together to flatten the curve and fight off COVID-19. In times of crisis, I think we all know that it’s the celebrities that we count on most.”

Whether or not this was a subtle nod to the unpopular video of celebrities singing “Imagine” that circulated the internet late last week is up to interpretation, but it’s thoroughly enjoyable to watch either way.

Reynolds and his wife, Blake Lively, recently donated $1 million between Feeding American and Food Banks Canada, and announced 30 percent of proceeds from sales of his company, Aviation Gin, would go to the United States Bartenders Guild.

Another important message from an important celebrity. Let’s spread the word not the virus. I happily nominate, @stevenpage @Sethrogen and @TerryR49776917 #PlankTheCurve #StayAtHomeSaveLives pic.twitter.com/IRJNI9Y6G9

Rogen quickly responded to the tag (and since everyone should be self-isolating, we expect the celeb responses to be prompt), nominating Shawn Mendes to #PlankTheCurve. Mendes posted a video in response and nominated Drake and Shania Twain, both of whom we would love to see participate in the challenge.

What a time to be Canadian, eh?