How to get a degree in Beyonce 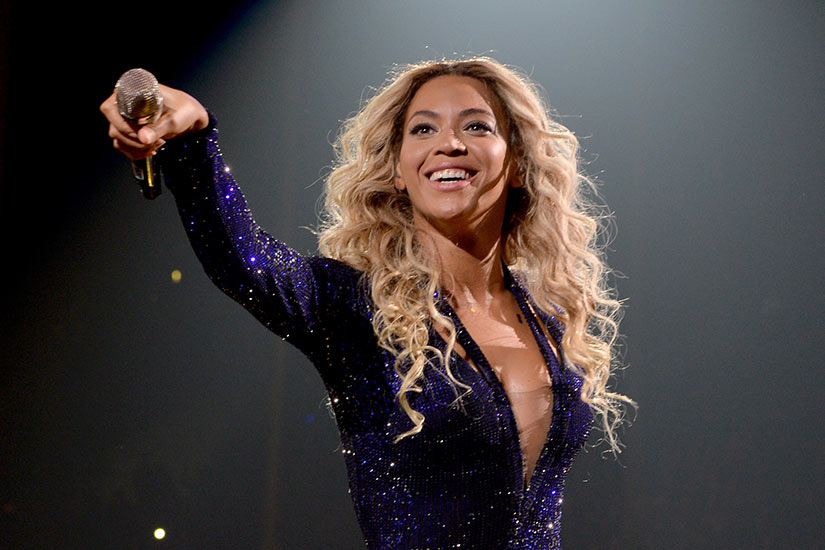 Hold up – are you telling us that we can major in Beyoncé? Where do we sign?

Well, not really. But it seems that Queen Bey, a contemporary icon of black womanhood, feminism and modern music, has a lot to offer a university curriculum.

It’s true. A number of universities and colleges are creating courses entirely dedicated to studying the singer slash entrepreneur’s influence on modern thought and culture. No, you haven’t drifted off into a daydream while reading your history of modern political philosophy textbook. You can finally trade in those hours logged belting out Lemonade lyrics for credit.

From courses in contemporary music to capitalist feminism, here are all the places that can Upgrade U from Sasha Fierce emotional education 101 to a real-world schooling:

MUS 391 A01: Beyoncé: This music course uses Beyoncé’s extensive career as a case study to explore the cultural constructs of pop music. The material digs back into her camo-clad days as Destiny’s Child frontwoman, and touches on the moves that led to her now solo career, collaborating with the world’s most notable musicians.

Course note: “This course does not require any previous musical knowledge, but will involve a lot of music listening, video watching, and critical thinking.” Oh, don’t worry, we studied ahead of time.

DRAMA 282: Gender and Performance: As you scrutinize (and jam out to) videos from Beyoncé’s 2013 self-titled album you will be asked to critically examine how they reflect modern race and feminist theories. Students create their own “artistic responses” by analyzing choreography, stage persona, editing and various audio elements.

Course note: This course, offered last year, was created and taught by Dr. Naila Keleta-Mae – whose work studying female black performance specifically hones in on the work of Beyoncé. In short, dream jobs do exist.

Politicizing Beyoncé: This American Studies course combines the writings of influential black feminists with the lyrical and musical genius of Beyoncé. Expect to discuss every controversial topic from race and politics to gender and sexuality.

Course note: In 2015, just five years after it’s conception, the Department of Women’s and Gender Studies decided they weren’t Crazy in Love with the wildly popular course any longer and refused to renew it. (Rumour has it they felt the course was too popular and that it distracted students from taking other subjects). The beyhive went crazy! After failing to renew the course, Professor Kevin Allred pitched the course to the department of American Studies. And they were quick to fall into Formation.

University of Texas at San Antonio

ENGL 3613: Black Women, Beyoncé & Popular Culture: Students in this course take on powerfully relevant topics like black feminism, race and female empowerment in the United States through the lens of Beyonce’s most recent visual album, Lemonade.

Course note: If you’re expecting something as easy as 1 + 1, this class is not for you. It’s not all riffs and choreo, says Professor Kinitra D. Brooks in the syllabus: “Do an internal check for your maturity and ability to handle such a self-directed course. There is no shame in deciding you are not ready.” Trust us. We’ve been preparing for this course since Survivor. We will survive.

Let’s just say what we’re all thinking: this is the one class you will settle for a Bey.