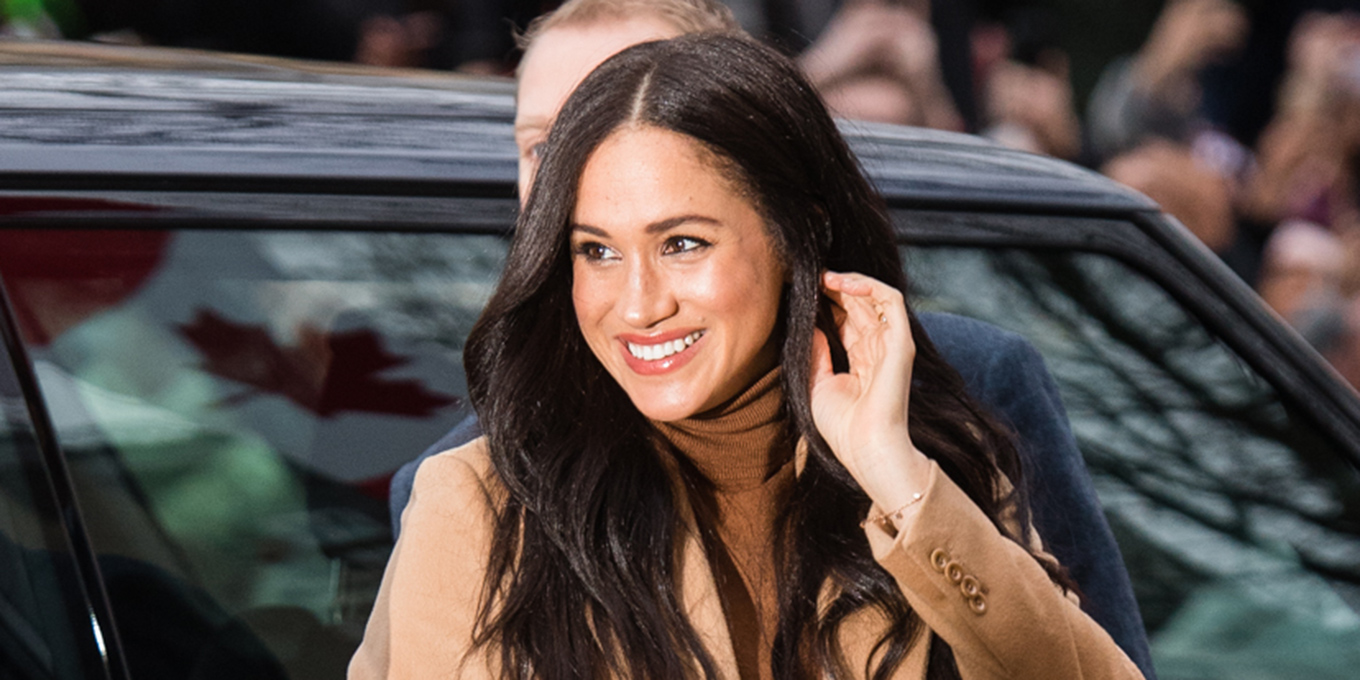 In her first official appearance in February, 2018, as a then soon-to-be member of the Royal Family, Meghan Markle spoke to BBC journalist Tina Daheley about why she planned to be a staunch advocate for the empowerment of women. “Women don’t need to find a voice. They have a voice; they need to feel empowered to use it. And people need to feel encouraged to listen,” she said, her own voice sweet but direct.

Two years later, a lot has changed: Meghan is now a mother and has “stepped back” from being member of the royal family; but, true to her word, she has become a source of empowerment for many women, despite – and perhaps because – of the criticism her decisions have been met with. While many members of both press and public spitefully allege that “she knew what she signed up for,” others feel sympathy and hope for a woman who quickly became the subject of relentless media scrutiny, as everything from her ethnicity to her decision to open her own car door was picked apart and argued in the court of public opinion. This is the climate that coined the term Meghan Markle-ing in support of the former Duchess of Sussex when she chose to protect herself, against the confines of expectation. As defined immediately on – where else? – Twitter, to Meghan Markle now means “to value yourself and mental health enough to up and leave a room/ situation/environment in which your authentic self is not welcomed or wanted.”

Of course, Meghan isn’t the first woman to chafe against crushing pressures in the royal family; tragically, Prince Harry’s own mother grappled with similar battles. But over 20 years later, whether in Buckingham Palace or the corporate boardroom, women are still largely expected to fall in line, and remain in marriages, workplaces, relationships that are literally bad for their health.

Meghan’s defiance asserts that she is a woman in complete control of her narrative, which is no small feat given the myriad of external forces and systematic disadvantages that pull women in multiple directions, from familial to cultural to societal asks, and ultimately shape the quality of their lives. Of course, it can’t be denied that Meghan’s privilege allows her certain freedoms most women don’t have when making potentially life-defining choices. But it also shouldn’t be denied that she has consistently shown that she is a woman who understands the power of her own voice. And that is admirable, because society teaches women to be quiet, despite the fact that protecting our livelihood requires self-advocacy. The outcome is that we often feel shrouded in guilt when asking for a raise, ending a relationship, deciding not having children, or sometimes, when simply saying “no.” So perhaps Meghan’s most powerful move as a women’s rights advocate has been through her own self-advocacy. Because in all of life’s decisions, a woman’s greatest advocate must be herself. And a woman advocating for herself advocates for women everywhere.

There is little that can deter a woman who knows exactly who she is – and little that is scarier to many people. Unfortunately, women are not often afforded the luxury of asking themselves “Who am I?” or “What do I want?”, let alone the opportunity to answer those very important and life defining questions on their own terms. So it isn’t surprising that in Meghan’s only interview as an official member of the Royal Family, she fought back tears as she said, “[…] not many people have asked me if I’m OK.” Because in addition to all the other expectations and societal pressures that women are burdened with, we are expected, through it all, to be OK.

But as more women become empowered to use their voices, and as society become more encouraged to listen, we won’t hesitate to say “I’m not OK. “This is not ok”. And we’ll be strong enough to walk away. Even when everyone expects us to stay. We’ll Meghan Markle.