Harkle's union doesn't mean we live in a post-racial world 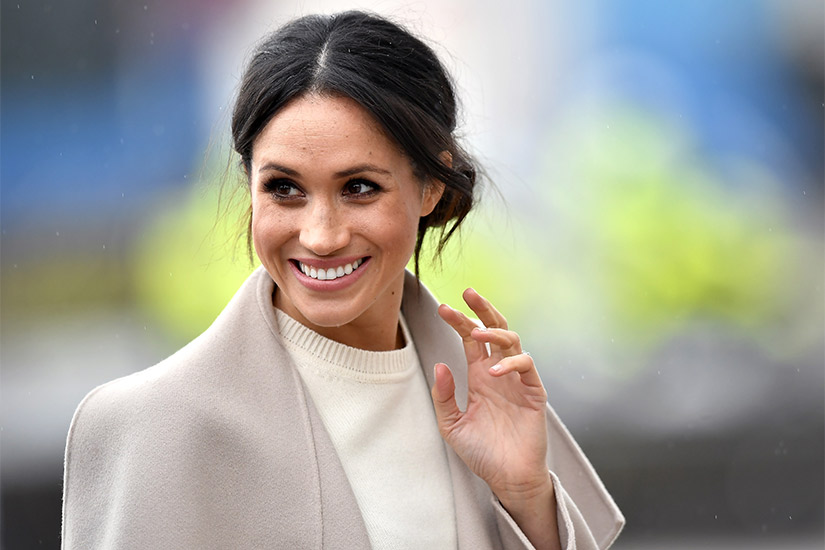 In popular culture, there aren’t a lot of things little black girls are conditioned to believe we can be when we grow up, let alone a princess.

(A black Disney princess didn’t even exist until 2009.) And, historically, women of colour are rarely depicted as desirable at all. So Meghan Markle marrying into the royal family does feel like a nice, albeit small, step for representation.

But Markle, who has the privilege of a lighter complexion, doesn’t look like me. She doesn’t have my wide nose and kinky hair or any of the superficial characteristics that have been used to denigrate black women for centuries. She doesn’t have a skin tone that would prompt a playground of kids to compare her to dirt on the ground or the dog feces on their shoes—real insults I heard in my childhood.

It’s true that Markle’s skin colour hasn’t entirely protected her from facing a racist backlash since her engagement was announced. She has still had to deal with anonymous hate mail and ignorant articles by the British press. Then there was the time the wife of a cousin of the Queen wore an offensive blackamoor brooch (criticized for exoticizing images of slavery) to a royal lunch at which Markle was present. All these experiences remind her that while she may have “good hair” and Caucasian features (her dad is Dutch-Irish), she’s still black.

Markle’s blackness shouldn’t be up for debate, but it is important to remember, when she’s riding through the streets of Windsor in that fancy horse-drawn carriage, that her blackness is the palatable kind. She’s just black enough that it feels like a victory for us bullied little girls but also white enough that it feels bittersweet to me. Would Prince Harry have fallen for Markle if she looked like Lupita Nyong’o or Uzo Aduba? Would she still be getting a Disney ending if her hair weren’t blowdried straight and her skin lightly freckled and only slightly caramel? How often are we told that dark-skinned black women are just as worthy of magical happily-everafters? I’m sure Markle is going to look beautiful on her wedding day, but to me she’s another glaring reminder that this fairy tale, like the ones I grew up with, is still conditional on a certain type of beauty.