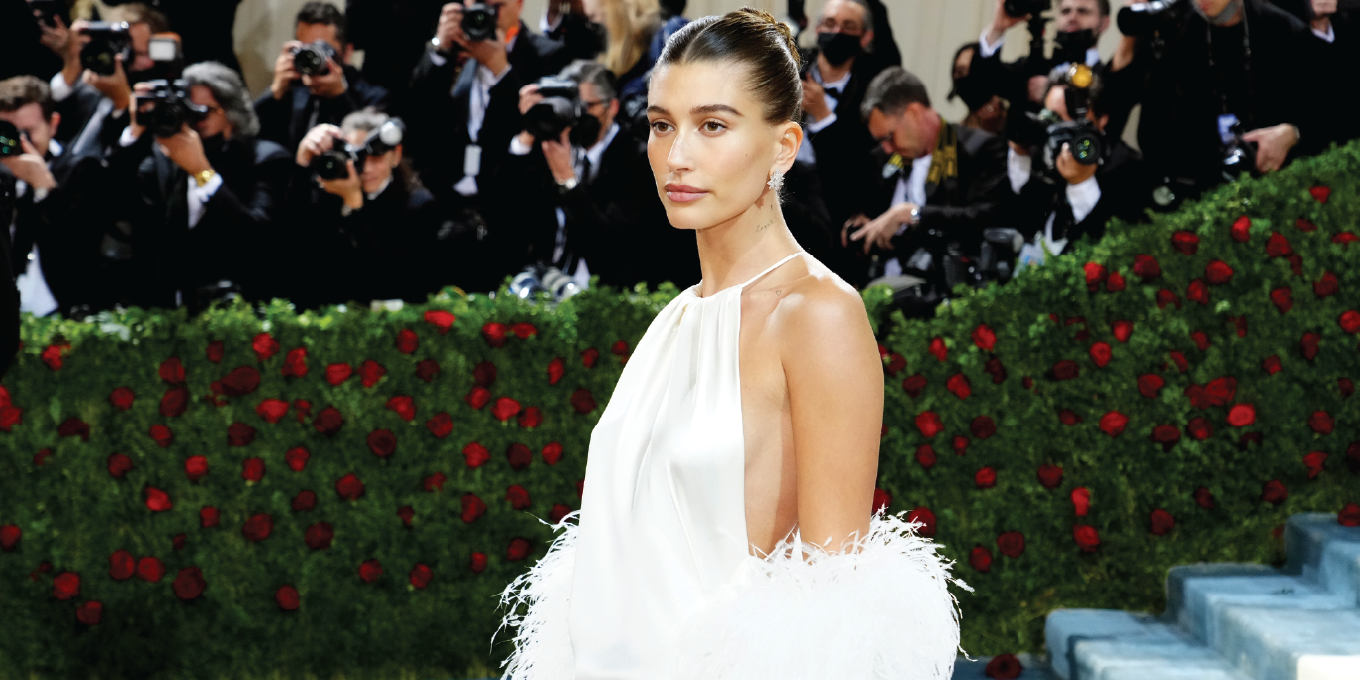 The world has been waiting with baited breath to hear Hailey Bieber’s interview with Alex Cooper on Call Her Daddy — and it’s finally here.

From how her marriage to one of the world’s biggest musicians has shaped her identity, to those longstanding rumours that Justin Bieber cheated on Selena Gomez with Hailey — she’s speaking on all of the biggest controversies which have clouded her life for the past few years. Hailey has always been vocal about her aversion to talking about these topics out of respect for her own relationship and for Gomez, but she’s putting those feelings aside for one interview only.

As Gomez prepares to release her documentary, My Mind & Me (which has been six years in the making), we’re all but certain that it’ll touch on her tumultuous relationship with Bieber, which ended once and for all in 2018. Many have already speculated that Hailey is attempting to beat her to the punch with this interview, closing the door on any allegations that cheating was involved in her early romance with Bieber.

Below, the biggest bombshell revelations you need to know about.

how her marriage to justin impacted her identity

“Well we are married and he’s a huge part of my life,” she said. “It’s a bit unavoidable at times because our lives are completely meshed together. I have his last name.

She then called Justin her “best friend” and “the best human,” acknowledging the obstacles he’s overcome throughout his life and immense sense of pride she feels, despite her seeing him as a “regular guy.”

why she thinks their engagement was so controversial

When news broke that Hailey and Justin were engaged in July 2018, the internet had a mixed response. Some people (namely Jelena fans) were quick to accuse Justin of proposing for the wrong reasons (read: to get back at Selena). The singer condemned these comments on Instagram, writing that Hailey was “the best thing that has ever happened to me.”

When asked why she believes people were so quick to pass judgement on their engagement however, Hailey has a different theory.

“Honestly, I think it was because we’re both really young,” she said. “I totally understand. I personally never thought I was going to get married that young, I think the timing was very rapid and I totally get it. That seemed really drastic and crazy, but it felt correct for the two of us at the time.”

She then took the opportunity to address the ever-confusing timeline of events that riled people up the most — which was speculation that there had been some kind of crossover between her and Gomez.

“The only people that really know the truth of the situation, the timeline of it and what went down, are me and him. Perception is a really tricky thing, because when you’re watching something from the outside, you can see it one way, when it might not be the reality of what happened behind closed doors.”

Hailey then admitted that she can see how it must look from the outside, but remained adamant that she and Justin are the only people who know the truth.

“I know how we get to where we are. Period.”

the allegations that justin cheated on selena with hailey

The question we had all been waiting for came around 20 minutes in.

“People were confused about the timeline”, Alex told Hailey, before adding that they had accused her of being a ‘homewrecker’ given how invested they were in Justin and Selena’s relationship.

Then, Alex point blank asks Hailey if she was ever with Justin romantically at the same time as Selena.

“No,” Hailey fired back, without missing a beat. “Not one time.”
“When him and I started hooking up, or anything of that sort, he was not in any relationship. It’s not my character to mess with someone’s relationship, I was raised better than that.
She went on to add that there are situations where you can be having a “back-and-forth” with someone while seeing someone else, but clarified that anything of that nature wasn’t happening either.
“I understand how it looks from the outside, but that was a situation where I know for a fact that it was the right thing for them to close that door, but of course, there’s a very long history there and I respect that a lot. I don’t want to talk on either one of their behalf’s.”
She also added that the reason she and Justin were able to forge such a strong bond so quickly is because that ‘door’ between him and Selena was “completely closed.”

how the ‘jelena’ hate affects her mental health

Hailey revealed that she hates comparison and has spoken to a psychiatrist about how to overcome the dreaded comparison trap, especially when she is constantly being compared to another famous woman in the public eye.
“A lot of the hate comes from like ‘oh you stole him’ and the fact that he wished he ended up with someone else. And that’s fine, you can wish that all you want, but it’s not the case.”
Alexis then asked Hailey about the incident during her Instagram live, where people encouraged Jelena fans to harass her and post hate comments, pledging their allegiance to Justin and Selena.
“There’s a certain numbness that you get,” she reflected. “It still happens to this day, if I was to go live right now, it would still be happening. You reach a point where you have to ignore it.”
Hailey then added that the ordeal is “hurtful” for Justin as well, labelling it as bullying.
“If we have moved on, why can’t you,” she said.

how she manages mental health struggles

Hailey spoke about her desire to be liked, labelling herself a “people pleaser,” and revealing that it doesn’t always serve her mental health. She then said that she’s had to come to terms with the realization that you can’t exist in the public eye and have everyone love you.

“I’m existing in front of a lot of people, so it’s easy to make decisions about how you feel about someone. Sometimes it feels really heavy.”

She then revealed that she has struggled with suicidal thoughts in the past, crediting her support system for getting her through.

“I’ve had to be more gentle with myself,” she said, speaking of the shame that surrounds her mental health struggles as someone who does live a privileged life. “I’m still working on not invalidating the way that I feel and I’ll probably be working on that forever.”

her message to selena fans

“You’re not obligated to like me, but I believe that no matter what, there can always be mutual respect between people. To me that means, you don’t have to say anything. Behind this screen is a real person with a brain and a heart, so know that what you say can have impact.”

In a surprising twist, Hailey also explained that she and Selena have spoken after her wedding to Justin, which is why she knows everything is okay.

Listen to the episode here: