Go vegan and you could win Beyoncé concert Tix for life

Would you go plant-based for Bey and Jay? 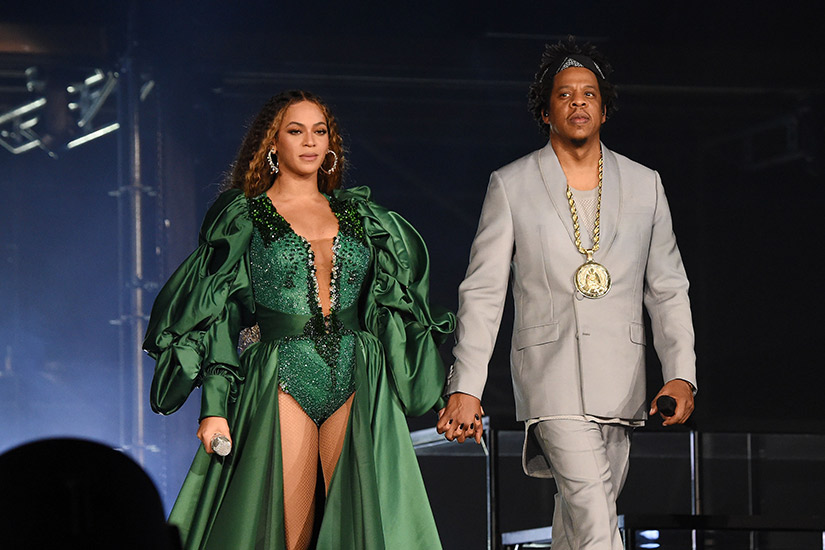 Beyoncé likes her food the way she likes her money: green.

And she wants you to try it that way, too.

Late Wednesday night, the pop icon offered fans the chance to win free lifetime Beyoncé or Jay Z concert tickets — LIFETIME TICKETS! — if they ditched the cheeseburgers and made the switch to a plant-based lifestyle.

The offer arrived by way of her Instagram as a partnership with The Greenprint Project, an organization that encourages people to incorporate full or partial veganism into their diets to reduce their environmental impact. (Among Bey’s favoured suggestions: plant-based breakfasts and “Meatless Mondays.”)

What is your Greenprint? Click the link in my bio for a chance to win tickets to any JAY and/or my shows for life. #greenprintproject

As part of the initiative, Bey and Jay will also be going vegan. Bey’s flirted with veganism before, notably for Coachella 2018, when she adopted a greener diet to get ready for her historic performance.

Of course, fans were predictably thrilled.

AMAZING!!! And don’t @ me. Beyoncé and Jay-Z are the biggest stars IN THE WORLD. This sort of promo for veganism could literally help MILLIONS of animals. I’m here for it! ??? https://t.co/GuxvIiN4yJ

According to The Greenprint Project website, the prize is worth around $12,000.