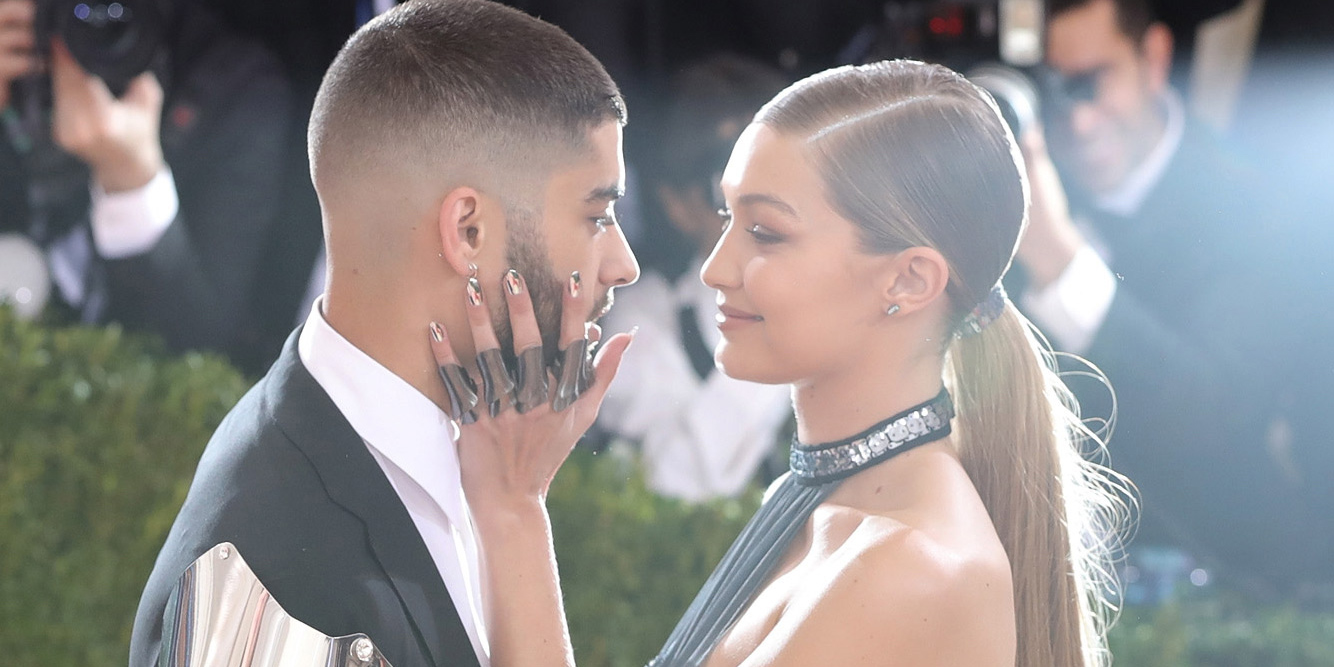 It’s official! After reports broke on Monday that 25-year-old model Gigi Hadid and 27-year-old singer and former One Direction member Zayn Malik were expecting a child together, Hadid has confirmed the news herself in an appearance on The Tonight Show Starring Jimmy Fallon.

“Obviously, we wish we could’ve announced it on our own terms, but we’re very excited and happy and grateful for everyone’s well wishes and support,” Hadid told Fallon in a clip from the upcoming show. “Especially during this time, it’s a nice silver lining to be able to be home and together and really experience it.”

Hadid shared that her pregnancy craving has been everything bagels – “I eat an everything bagel a day,” she said – hence the reason why her recent birthday cake was in the shape of a giant bagel, made by none other than the Cake Boss, Buddy Valastro, himself. (Hadid celebrated her 25th birthday on April 23.)

Hadid, apparently, is a big fan of the boss. “I don’t know if this is my hormones or just quarantine emotionalness,” she said. “But I cried every five minutes for an hour when I thought about how Buddy made my cake.”