EXCLUSIVE: Michael Buble on doing it his way

Make no mistake: Michael Bublé is not a modern-day Cary Grant. But what he is—a superstar crooner with a penchant for courting controversy—may just be one of the most resilient brands the music industry has ever seen. 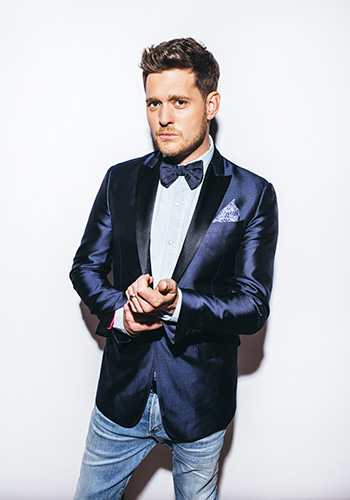 5 reasons to heart Haim, even more than you already do