At least eight people have lost their lives. 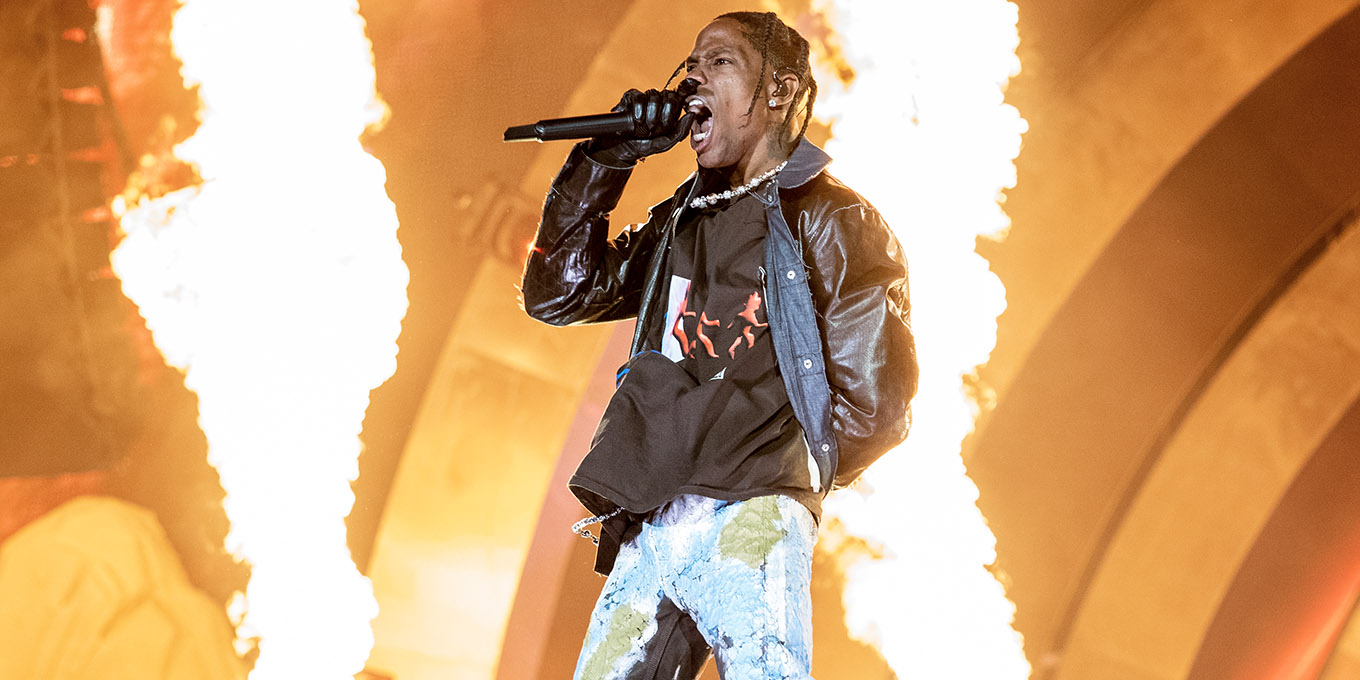 The world is still in shock following a series of tragic deaths at Travis Scott’s Astroworld concert in Houston on Friday night. Held at NRG stadium, the outdoor festival had more than 50,000 people in attendance. What should have been an exciting occasion quickly became one of panic, fear and chaos. The Houston Fire Department have verified that approximately 300 people were treated for minor injuries, 25 were rushed to hospital with at least 11 experiencing cardiac arrest and at least 8 have passed away. The youngest attendee to have lost their life was just 14-years old.

By Saturday, city officials were at a loss. They struggled to both understand and explain how the fatal crowd surge could have happened. In the wake of the tragedy, the festival organizers cancelled its second night on the Saturday, with the case becoming an ongoing investigation.

How did the Astroworld crowd surge happen?

While officials are still attempting to understand the events, Houston Fire Chief Samuel Peña made a statement during a news conference where he attempted to clarify a few details. He explained that at around 9pm, the crowd “began to compress toward the front of the stage,” which caused both panic and injuries.

“At the start of the mass casualty incident, when it was triggered … We transferred 17 patients to the hospital,” Peña added. “We won’t know the cause of death of the eight that were confirmed until the medical examiner has completed his investigation, but we are in the process — Houston Police Department — is sending units to the hospitals to identify these patients.”

Speaking to The New York Times, one festival goer said:

“People were literally grabbing and pinching at my body trying to get up from the ground. I was fighting for my life; there was no way out.”

According to an insider who spoke with Us Magazine the crowd surge was caused by mass panic as people attempted to run for safety. They also claim that Scott stopped the show multiple times to ask what was going on.

“He asked for everybody in the area to go help them and bring them to the front. As soon as they were made aware of what was happening, they ended the performance in the interest of public safety,” they told the publication.

CW: Extremely detailed and disturbing firsthand account of what happened at the Travis Scott concert/Astroworld in Houston where 8 people died and hundreds were injured. Including alleged negligence by concert staff. Credit: SeannaFaith, IG. pic.twitter.com/tc4F17gM36

Has Travis Scott spoken out?

Following the aftermath, the world was waiting to hear from Travis Scott himself. On Saturday the 6th of November, he took to Instagram stories to express his deep condolences over the incident.

“I just want to send out prayers to the ones that was lost last night. You know, my fans, like, really mean the world to me and I always just really want to leave them with a positive experience and any time I can make out, you know, anything that’s going on, I’d just stop the show and, you know, help them get the help they need. I could just never imagine the severity of the situation,” he said, tearfully.

“Everybody, continue to keep your prayers. I mean, I’m honestly just devastated and I could never imagine anything like this happening.”

Kylie Jenner, who was also in attendance that night and is currently pregnant with her and Travis’ second child, also took to Instagram with a statement on Sunday the 7th November.

“Travis and I are broken and devastated. My thoughts and prayers are with all who lost their lives, were injured or affected in any way by yesterday’s events. And also for Travis, who I know cares deeply for his fans and the Houston community. … I am sending my deepest condolences to all the families during this difficult time and will be praying for the healing of everyone who has been impacted.” 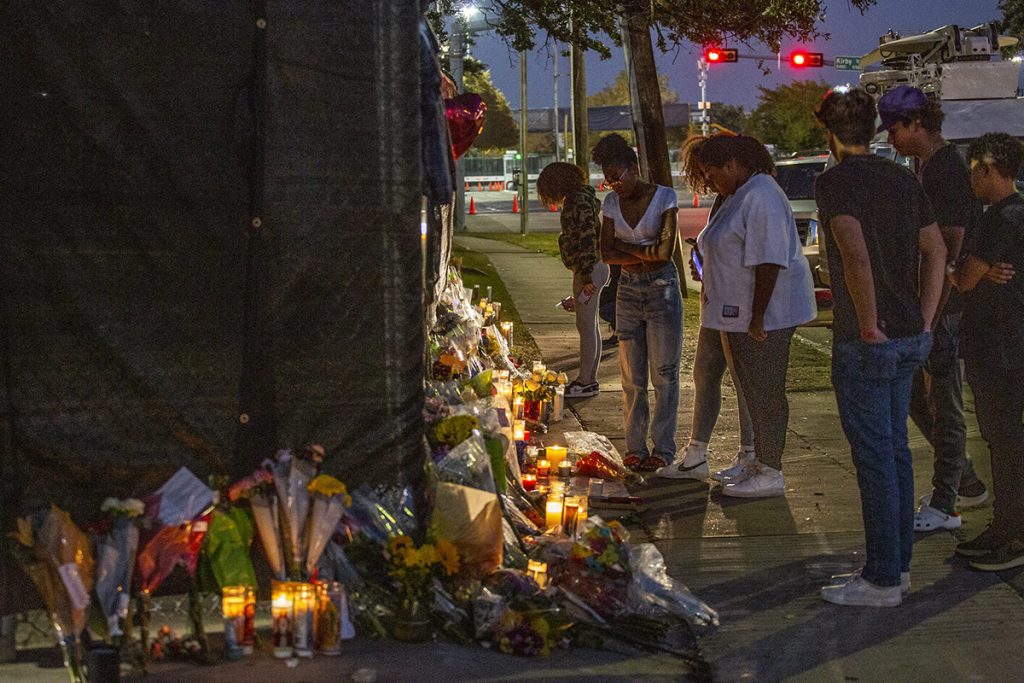 Local police are still continuing with their investigation, with Peña noting during the latest conference that they are looking into “what caused the issue of the crowd surge and what prevented people from being able to escape that situation.”

At the same conference, Chief of Police Troy Finner addressed growing reports that attendees had been drugged without their consent as a potential explanation for the surge. He explained that one security guard appeared to have been pricked in the neck as he attempted to restrain someone in the crowd.

“When he was examined, he went unconscious. They administered Narcan. He was revived, and the medical staff did notice a prick that was similar to a prick that you would get if someone was trying to inject you,” Finner said, per CBS News.

He noted that the department is investigating these claims. They will also be investigating whether or not there was adequate security measures in place, and whether there was sufficient access to medical personnel. After crowd control issues at Travis’ 2019 Astroworld concert, the festival organizers have maintained that they increased security for this year.

“We had more security over there than we had at the World Series games,” the mayor said, per The New York Times.

Amid the mixed reports, one thing is for certain — nobody should ever lose their life after attending a concert; and, as one person who had attended both this and his 2019 concert told the NYT, something felt different in the air that night.