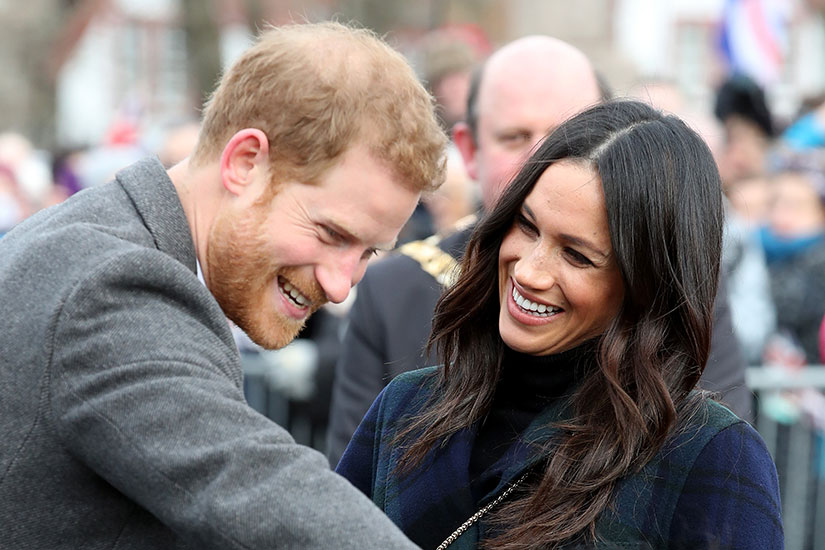 A baby Sussex is on the way!

That’s right—Meghan Markle and Prince Harry are expecting their first child, Kensington Palace revealed today. The news comes hours after the Duke and Duchess of Sussex landed in Australia for the beginning of their 16-day royal tour, their first as a married couple.

“Their Royal Highnesses have appreciated all of the support they have received from people around the world since their wedding in May and are delighted to be able to share this happy news with the public,” the palace said in a statement.

Rumours that Meghan was pregnant were reignited over the weekend when the couple attended Princess Eugenie’s wedding and royal watchers speculated that the duchess’s all-navy Givenchy look was hiding a baby bump. 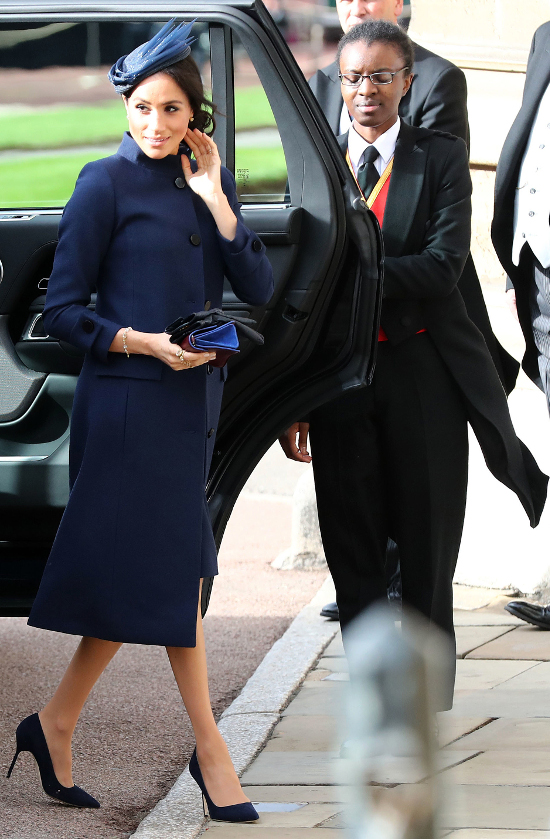 Here’s everything you need to know about the Meghan and Harry’s exciting news.

The newest member of the royal fam is set to arrive sometime next spring, the palace said in its statement. According to People, Meghan has already had her 12-week scan and is “feeling well.”

Where will the baby fall in line to the throne?

Any of Meghan and Harry’s children will, of course, fall right behind Prince Harry in the line of succession. Harry is currently sixth in line to the throne, so baby Sussex will be seventh. If Prince William and Kate have any more children, then both Harry and baby will move down the line.

Meghan and Harry’s firstborn will always keep its spot behind Harry in the line of succession, regardless of whether the baby is a boy or girl. Thanks to changes in legislation introduced in 2013, boys will no longer move ahead of their older sisters in line to the throne.

When did the royal family find out?

According to royal correspondent Rebecca English, Meghan and Harry told the fam at Princess Eugenie’s wedding. William and Kate “are delighted” for the couple, as is the rest of the royal family.

Will this have any effect on Meghan and Harry’s royal tour?

Not at all, English also reports. As already mentioned, the royal couple has embarked on their first royal tour, a 16-day trip stopping in Australia, New Zealand, Fiji and Tonga. There are advisories cautioning pregnant women from travelling to Fiji and Tonga because of the Zika virus, but Meghan has reportedly sought medical advice beforehand and decided to make the trip.

Of course, Meghan and Harry won’t offer any insight into what they’ll actually name their child until the birth, but that hasn’t stopped English bookkeepers from setting early odds. According to royal reporter Richard Palmer, early favourites from bookmakers Ladbrokes make traditional royal names like Alice, Victoria, Arthur, Philip and Diana early favourites.