Everything We Know About Bradley Cooper and Irina Shayk's Breakup 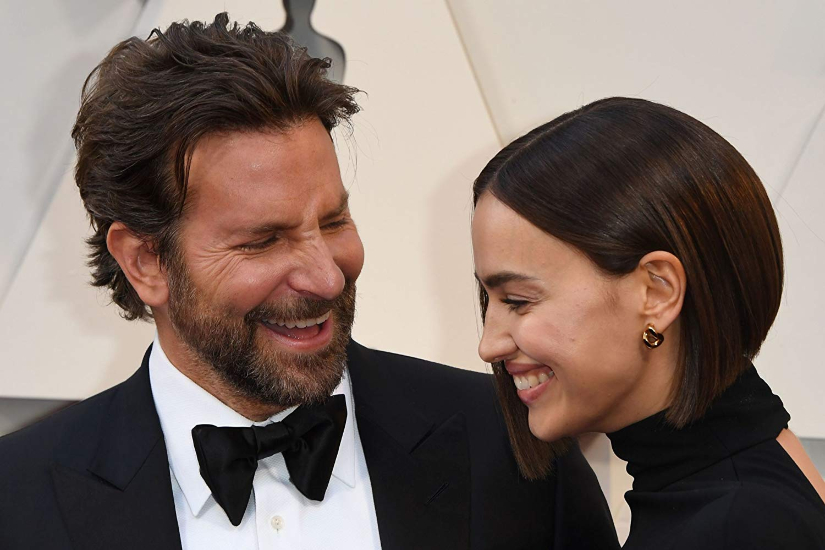 Bradley Cooper and Irina Shayk have split, according to People. The news comes after a week of renewed speculation about the longtime couple’s relationship status.

Here’s everything we know about the breakup so far.

Cooper and Shayk have been together for four years

The 44-year-old actor/director and 33-year-old model began dating in 2015, but they’ve kept notoriously private about their relationship. Back in February 2019, Shayk opened up to Glamour UK a bit about why she preferred to stay out of the spotlight with Cooper. “Because my work requires me to be out there, I just decided my personal life will be quiet,” she said. “That’s why it’s called personal, because it’s something for you and your family, and I feel happy with it.”

Their daughter is their focus

Cooper and Shayk share one daughter, Lea De Seine, who was born in March 2017. Post-breakup, People is reporting that Cooper and Shayk are “amicably working out how to share custody of their daughter.”

Their family has always been a focus for the couple. This was especially true after a busy awards season for Cooper, during which A Star Is Born was celebrated. “Most days, Bradley and Irina take Lea out for activities together,” a source told People in April. “Sometimes they just stroll on the beach. Bradley and Irina seem great.”

Earlier this week, multiple tabloids reported that Cooper and Shayk were struggling with their relationship. This followed Shayk attending the 2019 Met Gala alone. “Things get a little bit better but then they find themselves back in the same place of questioning whether being a couple is what’s best,” a source told E! News.

But rumours about the couple’s relationship began even earlier. After Cooper chemistry-filled performance of A Star Is Born anthem “Shallow” with Lady Gaga (who is also recently single) fans were quick to question if there was something romantic between the two stars. Lady Gaga later denied the rumours on Jimmy Kimmel Live (her exact words: “Yes, people saw love, and guess what? That’s what we wanted you to see….Fooled ya!”), but the Internet never forgets.