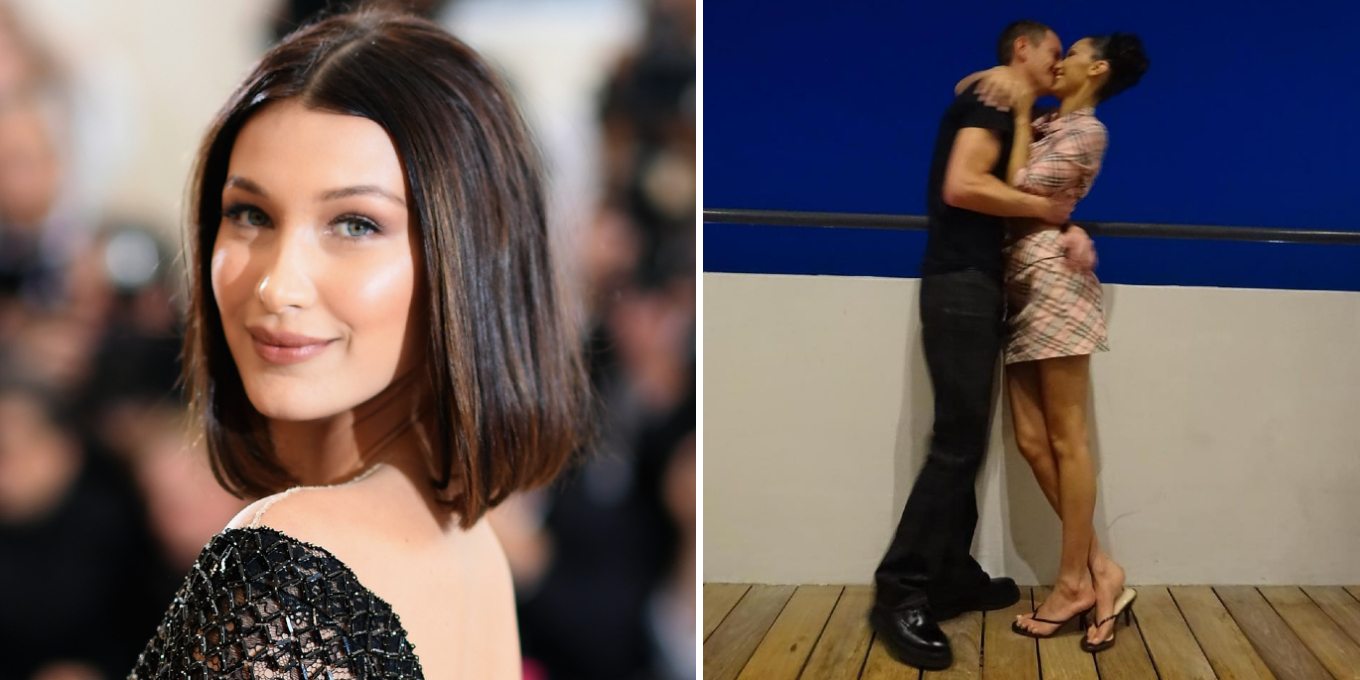 Bella Hadid has a new boyfriend! Or at the very least, Hadid is very loved up with one Mr Marc Kalman, if this authentically candid and casually posted photo of the couple is anything to go by. The 24-year-old model debuted her art director boyfriend via an Instagram gallery of photos of herself working in France, ending the carousel with a picture of her and Kalman kissing and in a close embrace. 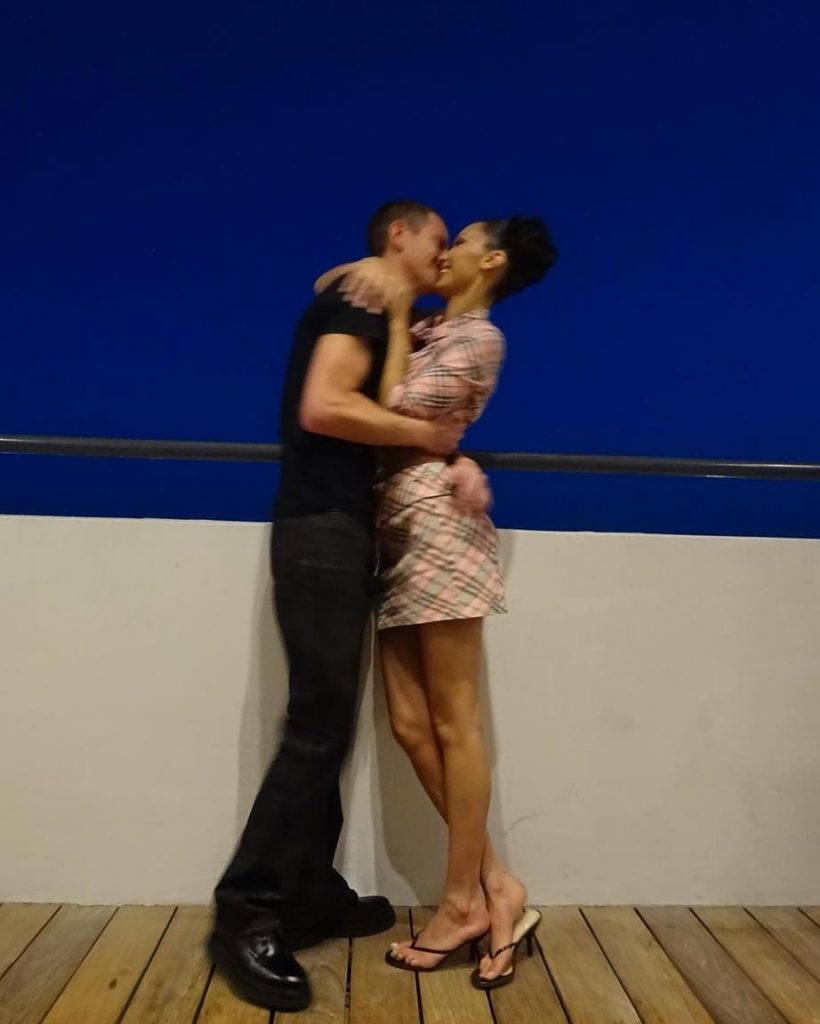 Kalman’s inclusion in the Instagram post, as well as the string of romance-related emojis Hadid used, have been taken by many fans and media outlets as Hadid making her new relationship “Instagram official.” The model’s last significant public relationship with musician The Weeknd, so naturally fans are very curious as to who exactly her new beau is.

Below, ELLE‘s investigation into just who exactly Marc Kalman is, as well as the details of his and Hadid’s relationship so far.

Who is Marc Kalman?

Though certainly not as big a “name” as Hadid, Marc Kalman appears to run in similar young, famous and fashion-adjacent crowds. Kalman is an art director who has worked closely with superstar rapper Travis Scott for years.

Despite the intentional inclusion of Kalman in her Instagram post, Hadid did not actually tag Kalman. Fans made the connection from the blurry images themselves. Kalman’s Instagram (@maarckaalman), like other high profile partners: Ariana Grande’s Dalton Gomez and Olivia Rodrigo’s boyfriend Adam Faze, is on private.

A quick check does reveal that Kalman and Hadid do follow each other, though.

Given the Kardashian connection—Travis Scott and Kylie Jenner are co-parents (or dating?) and Hadid is close with Kendall Jenner, Kylie’s sister—some are speculating the pair may have met through a mutual friend.

Kalman collaborates with artist Corey Damon Black on Scott’s branding and a profile of the creative duo from 1985 describes Kalman as a good listener and more “cautious and calculating.”

While Kalman is most notable and known for his creative output with Scott in the music industry, the art director’s website also notes his work as a fashion assistant for T Magazine.

How long have Marc Kalman and Bella Hadid been dating?

Kalman and Hadid were first (publically) linked romantically on June 5, 2021. The Daily Mail published a video of Hadid at lunch with her “rumoured beau” Kalman.

Kendall Jenner And Devin Booker’s Relationship Timeline
Angelina Jolie and The Weeknd Were Photographed at the Same Private L.A. Concert
Rihanna Had a NYC Date Night With A$AP Rocky in a Prada Bucket Hat, Vintage Band Tank, and Jeans