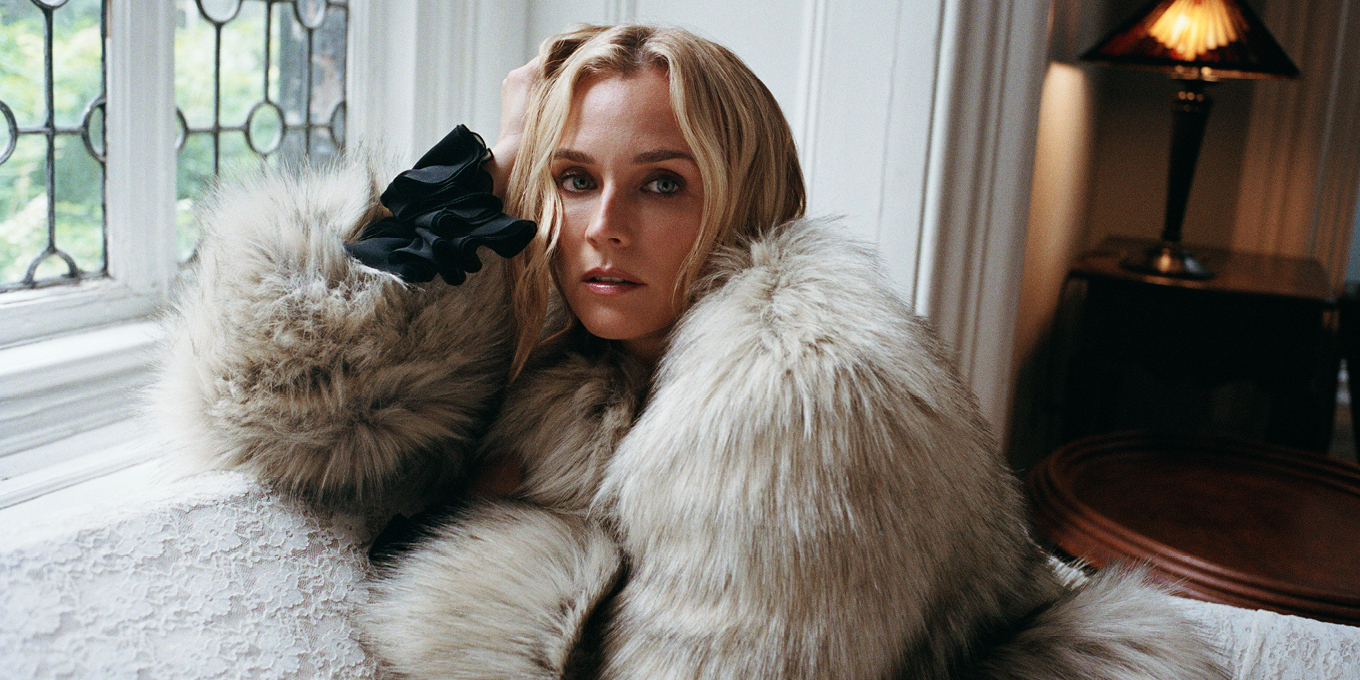 Diane Kruger appeared alongside the likes of Brad Pitt and Orlando Bloom in 2004 period film Troy. In fact, you might argue that starring in the Oscar-nominated drama launched her career.

But now, the 45-year-old has opened up about her ‘uncomfortable’ experience filming the noughties movie.

Speaking to Variety in the SXSW Studio, the Swimming with Sharks star discussed ‘definitely come across the Weinsteins’ of the movie industry, remembering a particular moment she when had ‘to go to the studio head in costume’ for a Troy screen test.

She recalled: “I felt like meat, being looked up and down and was asked, ‘Why do you think you should be playing this?’”

Kruger declined to name the Warner Bros studio executive who asked her to come in for the screen test.

Continuing to speak of a difficult moment in her career, Kruger went on to say that she’s “been put in situations that were so inappropriate and so uncomfortable.”

“Also, I come from modelling and believe me, they have their moments.”

In her new thriller series Swimming with Sharks, Kruger has to film a scene which sees her character being sexually exploited, and speaking about it, she told the same publication: “Shooting that scene was just a reminder of how disgusting and acceptable bad behaviour was at a certain time in our society, not just Hollywood.”

Still, she has explained: “What really drew me to this part is that it is the Hollywood of 2022. So women have careers, they put their families or their desires on the back burner. What does that mean once you are in a position of power? How do you complete your life?”

The mother-of-one continued: “The vulnerability of this character, combined with this excessive abusive of power, was really intriguing to me.”

Speaking about Troy back in 2005, Kruger told The Times: “Hey, Troy launched me. It put me on the map.”

But she was quick to point out the tougher sides of the industry, even then, saying: “I think the American industry is a cruel, cruel world. To get on, you have to have a certain physique, and you have to be able to fit in their little boxes. It’s difficult to get parts because they go to the same actresses,” at which point she referred to Nicole Kidman and Julia Roberts.

In January of this year, Kruger spoke about Quentin Tarantino initially not wanting to cast her in 2009 film Inglourious Basterds, in which she played a popular film star in Nazi Germany.

Speaking about Tarantino on the Reign with John Smith podcast, she said: “He didn’t believe in me from the get-go.”

She claimed: “Literally, the only reason he auditioned me is because there was no one left to audition.”

She went on to say: “So I had to jump through all these hoops that definitely put my nose out of joint, but I was like, ‘You know what? F**k him! I’m just gonna do that and prove to him that I can do it.’ And thankfully it all worked out.”

She did however show her admiration for Tarantino via an Instagram post in 2018, writing: “I would like to say that my work experience with Quentin Tarantino was pure joy. He treated me with utter respect and never abused his power or forced me to do anything I wasn’t comfortable with. With love, D xoxo.”

ELLE UK has reached out to Warner Bros for comment.