Designer Kate Spade Has Passed Away

It's a tragic loss for the fashion industry. 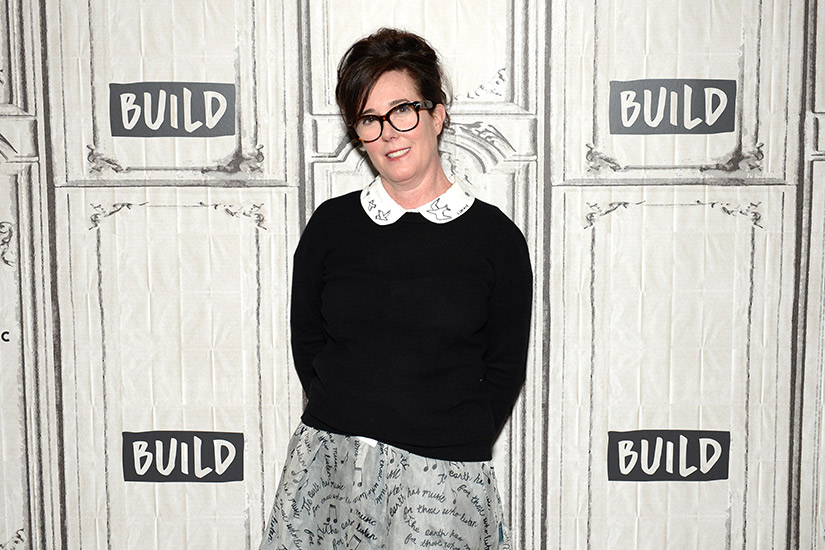 Kate Spade, the New York City fashion designer famous for colorful handbags, flats, and a defining a certain modern elegance, is reported to have passed away Tuesday morning, APreports.

Spade, who was 55, was found in her apartment in New York City by law enforcement after being notified by housekeeping staff. Reports say she hung herself, and left a note, although the contents of the note have not been made public.

Spade founded her namesake brand in 1993 with her husband and longtime business partner Andy Spade. At first, Kate Spade just made handbags but over the years had expanded to accessories, clothing, housewares and stationery. It was her handbags though, simple, boxy, dangling from the arm of so many girls during the mid ’90s, that made her name ubiquitous. In 2006, the Spade’s sold the business and in 2016, they started a new line, Frances Valentine, named after their daughter.