Friends fans got a reason to freak out last night. 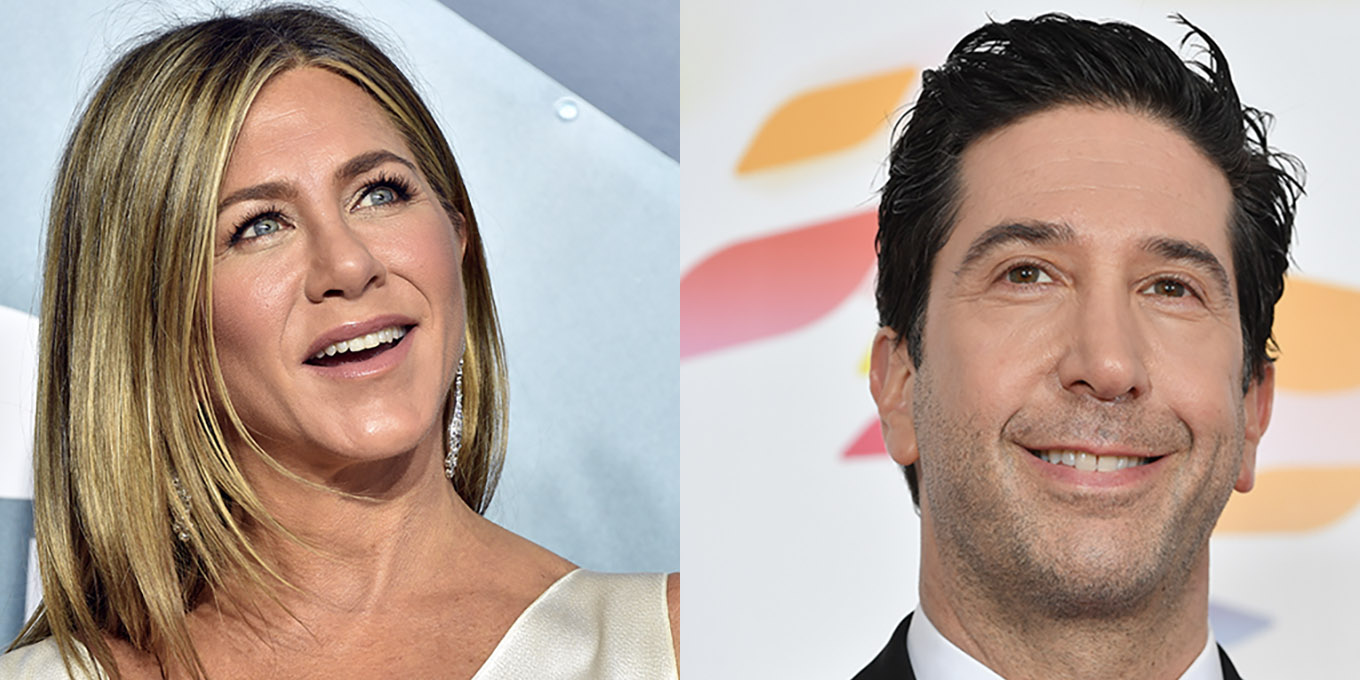 Tabloid Closer reported that co-stars Jennifer Aniston and David Schwimmer, who are currently both single and spoke about having crushes on each other during the show, were dating. But in the hours since that report came out, Schwimmer’s reps denied it, DeuxMoi (which runs celebrity gossip submissions it receives but does not verify) shut the claim down too “on VERY good authority,” and Us Weekly ran its own report about what Aniston looks for in a partner as she is still single. 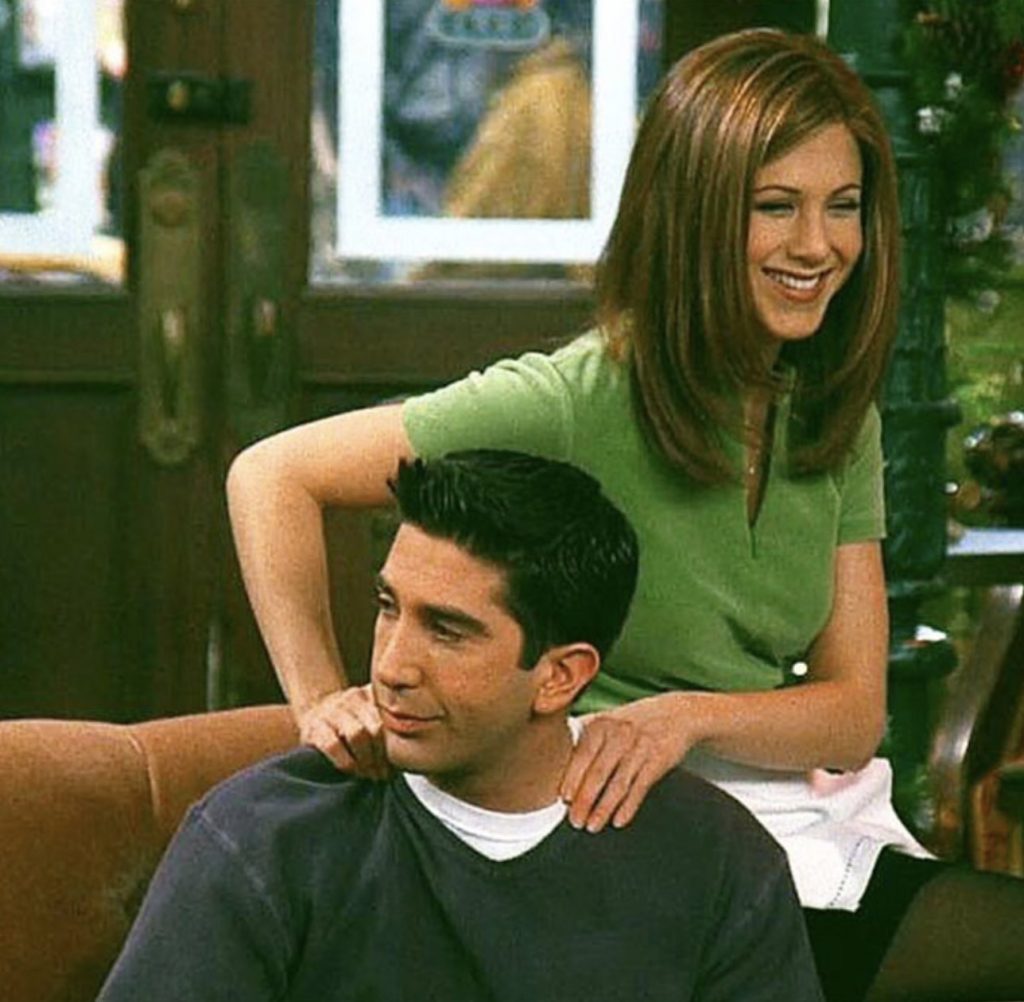 Here’s what Closer, a British tabloid, claimed, courtesy a “source”: “After the [Friends] reunion, it became clear that reminiscing over the past had stirred up feelings for both of them and that chemistry they’d always had to bury was still there. They began texting immediately after filming and, just last month, David flew from his home in New York to see Jen in LA.”

“They’ve been spending time at Jen’s home, where she’s cooked dinners in the evenings, and have enjoyed quality time together, chatting and laughing. They were also spotted drinking wine, deep in conversation, as they walked around one of Jen’s favorite vineyards in Santa Barbara, where it was clear there was lots of chemistry between them.”

Schwimmer’s reps denied reports that he and Aniston were dating to The Independent today, saying that “there are no truths to the rumors of a romance,” per the UK outlet.

DeuxMoi posted on its Instagram Story that the report was false, too. “I forgot to add I have it on VERY good authority that this is not true,” they wrote.

This morning, Us Weekly broke its new issue, which has a story devoted to Aniston’s dating life…because she is far from taken. An insider claimed Aniston is looking outside of the entertainment world for her next beau. “Eventually, after a lot of reflection, Jen decided to let loose and start dating again,” the source said. “Jen is way more impressed by guys who are unaffected and have their heads screwed on straight than the flashy, braggy types who are all over Hollywood. What she looks for above everything these days is kindness, humour and good looks, of course, but more than anything, she’s after chemistry.”

Read more:
Canadian Women Made History at the Tokyo Olympics
Emily in Paris Season 2: Everything We Know
Rihanna Is Officially a Billionaire and the Wealthiest Female Musician in the World