Turns out Bughead love might not be dead after all. 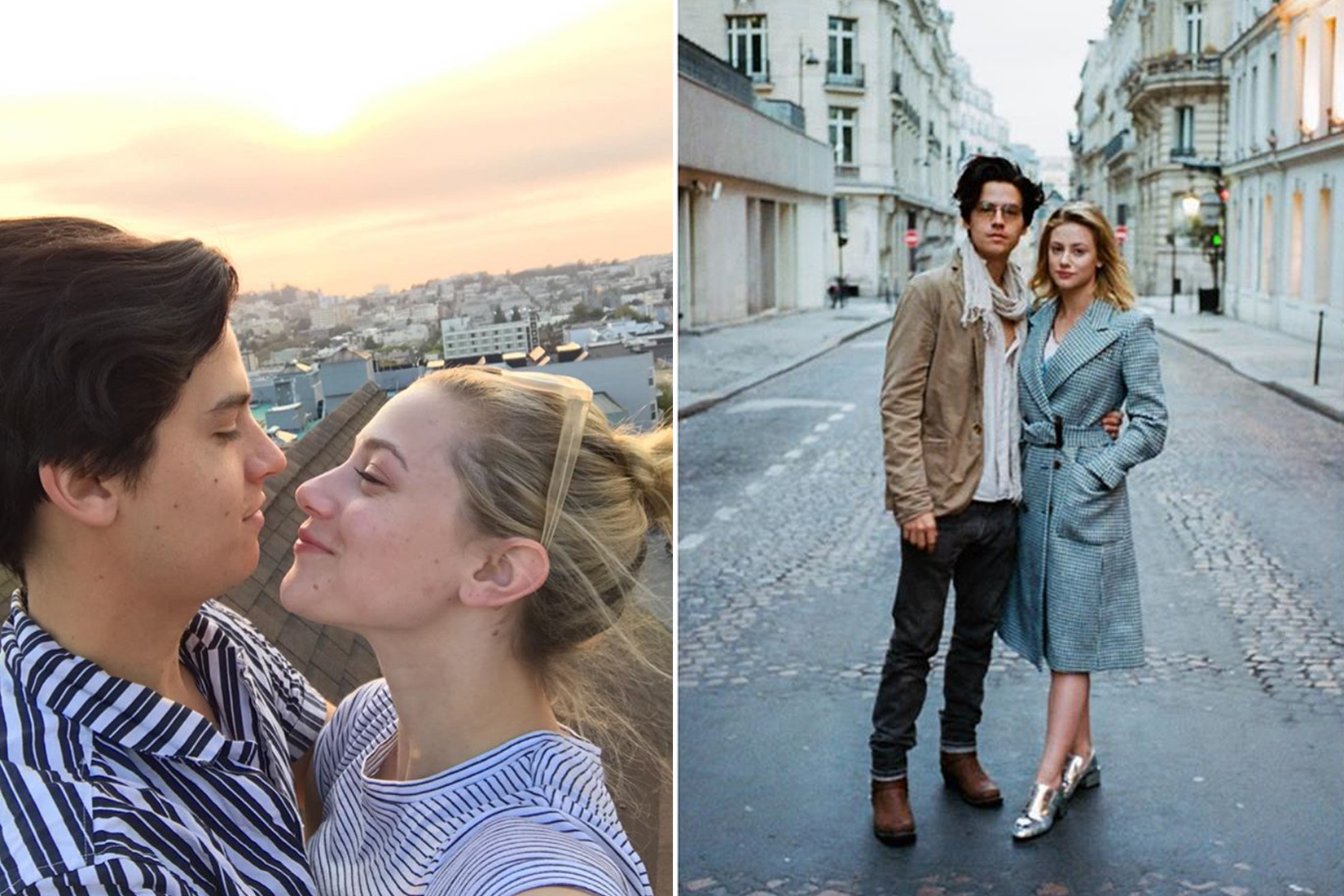 Riverdale costars Cole Sprouse and Lili Reinhart kind of, sort of clarified their relationship status today. The couple broke their silence on Instagram, addressing reports they’d broken up by sharing posts from their W magazine cover together along with some tongue-in-cheek captions.

“BREAKING: A reliable source has confirmed that none of you know shit,” wrote Reinhart. Sprouse posted at the same time, writing: “UNPRECEDENTED: Cole Sprouse and Lili Reinhart consume the flesh of ‘reliable sources’ to fuel their bacchanalian sex cult.”

After reports surfaced from Us Weekly and E! News earlier this week, all eyes were on the couple during their panel at San Diego Comic-Con. Today, W Magazine released their cover interviews with Sprouse and Reinhart, where they had requested to be interviewed separately.

BREAKING: A reliable source has confirmed that none of you know shit.

“We’re acknowledging that we’re in a relationship, but it’s a small part of who we are as people,” Reinhart told W at the time of the cover interview. “We want our own separate identities.”

In their interviews, they discuss keeping their relationship away from the public eye as much as possible.

“At first, I didn’t want things private,” Reinhart says. “Now that I’m X amount of years in, I do appreciate the privacy we have, that he’s encouraged me to take. No one knows how long we’ve been together, and no one will until we’re ready to say it.”

Sprouse agrees, saying, “Until you go through the paces and the dating stages and know that something is right for you, I don’t think it’s appropriate to bring others in… my own happiness and her happiness come before caring about what people are saying.”