The Riverdale co-stars were together for two years. 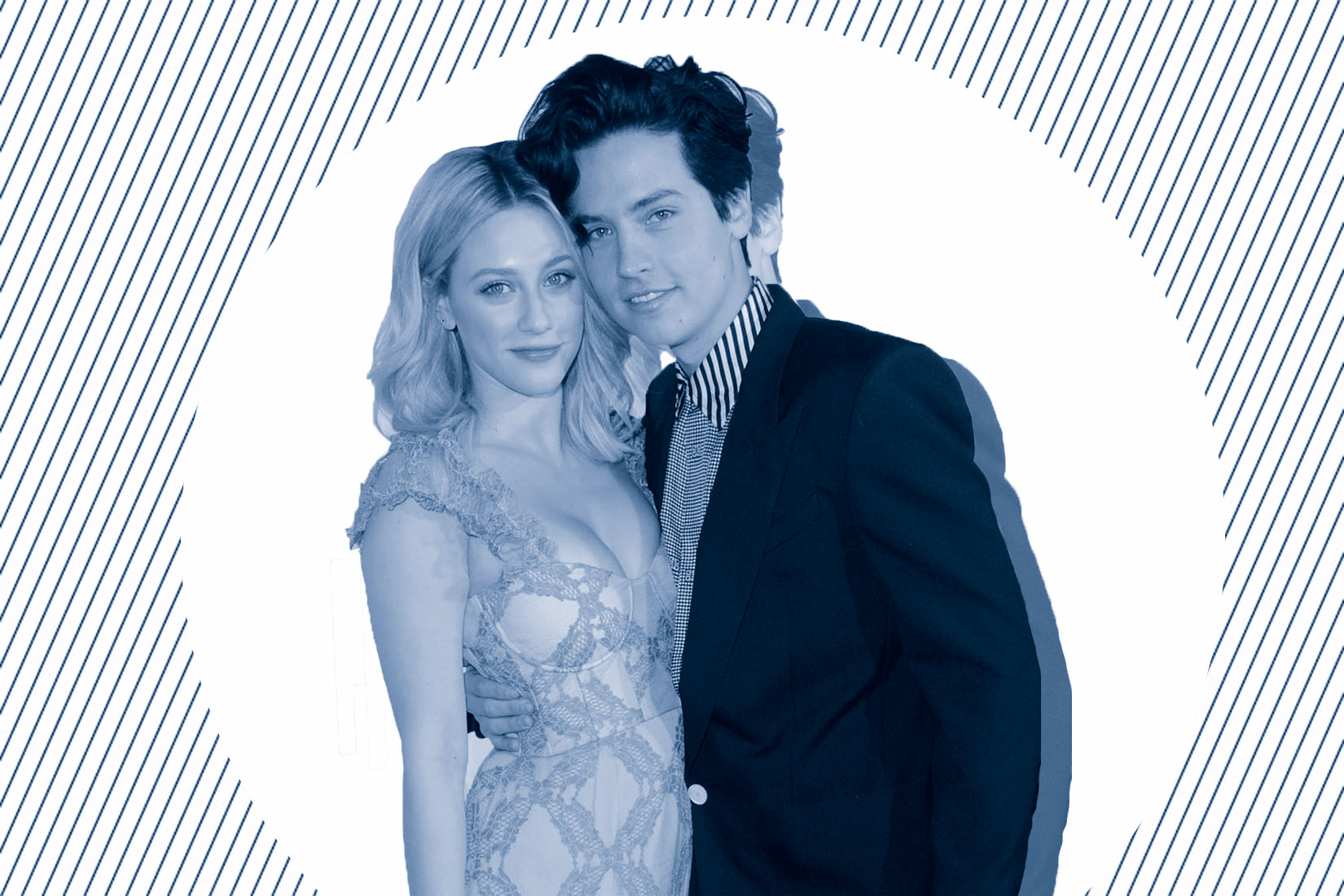 Sad news, Riverdale fans: Bughead is no more—IRL that is.

Cole Sprouse and Lili Reinhart, who star as on-screen love interests Jughead and Betty on the teen drama, have reportedly split after two years of dating. According to Us Weekly, Sprouse was overheard telling a friend about the breakup at San Diego Comic-Con. Both actors attended the convention with castmates, but were spotted keeping their distance from each other.

A source also confirmed the split to E! News, saying that they broke-up earlier this summer, but are on “much better terms” now that Riverdale is back in production.

Neither Sprouse, 26, or Reinhart, 22, have commented on the reports.

Fans were surprised by the news, as the actors were sitting next each other and seemed friendly during the Comic-Con panel for the show. Reinhart even posted a photo of her, Sprouse and fellow co-star KJ Apa jokingly captioned, “Please don’t ever put me between these two again.”

Please don’t put me between these two ever again.

The pair first sparked rumours in spring 2017 after Sprouse posted a romantic photo of Reinhart on his IG, but remained quiet about their relationship. The two have kept notoriously private since, but made their red-carpet debut at the 2018 Met Gala.