Celebs having so much fun at TIFF 2017

Look at all these famous people having a blast at the festival of festivals! 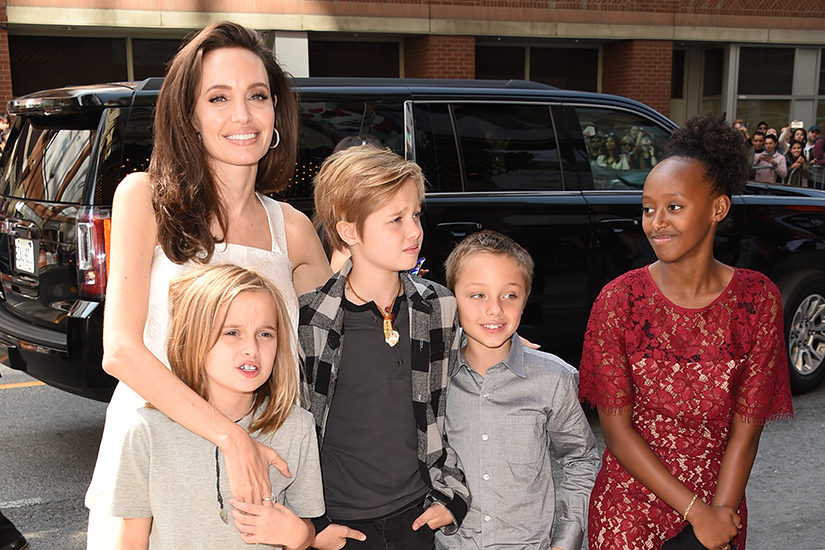 Yes, the Toronto International Film Festival is a celebration of the finest the cinematic world has to offer, and yes, it’s a great place to get your serious cinephile on. BUT it’s also where celebs kick back, relax, and celebrate surviving the red carpet media scrum.

(PS: Above picture is the Jolie-Pitt squad ready to kill the red carpet for their mom’s new film, The Breadwinner)

Clare Foy and Andrew Garfield celebrating the Breathe premiere (before Andrew made an exit out the back door) at RBC House.

Brie Larson and pals popping confetti at the Nespresso-hosted premiere of her directing debut, The Unicorn Store.

Dame Judi Dench having a laugh with her Victoria & Abdul squad at an early evening Grey Goose-hosted soiree at Soho House.

Douglas Booth saying something entertaining (or at least head-turning) to his Mary Shelley co-stars Bel Powley and Elle Fanning at the RBC-hosted party.

This is Angeline Jolie’s “having fun” face, we promise. Not spotted: The majority of her brood, feasting on the special kids menu provided by the Cactus Club at The Breadwinner party.