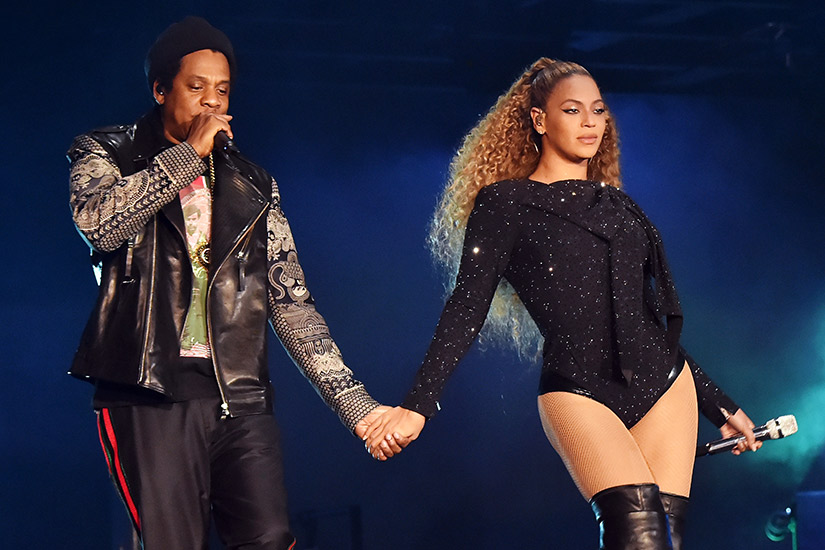 We know you had a good weekend, courtesy of Beyoncé and Jay-Z.

The powerhouse couple surprised everyone by dropping a joint album, Everything Is Love, in the middle of one of their most recent On The Run II tour stops. Of course, everyone online went wild, including some celebs.

Here are a few of our fave reactions.

Beyonce is my favourite rapper

Me coming back on twitter every 2 years to join Stan twitter when ever She drops something pic.twitter.com/3ZcuVezjyl

BEYONCE AND JAY ARE MY PARENTS.

I just want to thank Beyonce and ‘nem for releasing this album at 4:30pm on a Saturday when I’m sitting in my pjs in my living room with nothing to do. Blessings surround us.
BLESSING ??SURROUND ??US??!

the louvre is officially called the louvré now because of beyoncé, thats the rules

Not commenting on #EverythingIsLove w hyperbolic tawkthis early in but I already know I dig it enough to listen again and will get spins in my sets. Just based on letting the music do the talking. No antics no bs. Just *BOOM*

The nine-track collab was originally only available on Tidal, but as of this morning you can now stream it on Apple Music and Spotify.