The singer is asking that her father, James Spears, not be reinstated as her conservator. 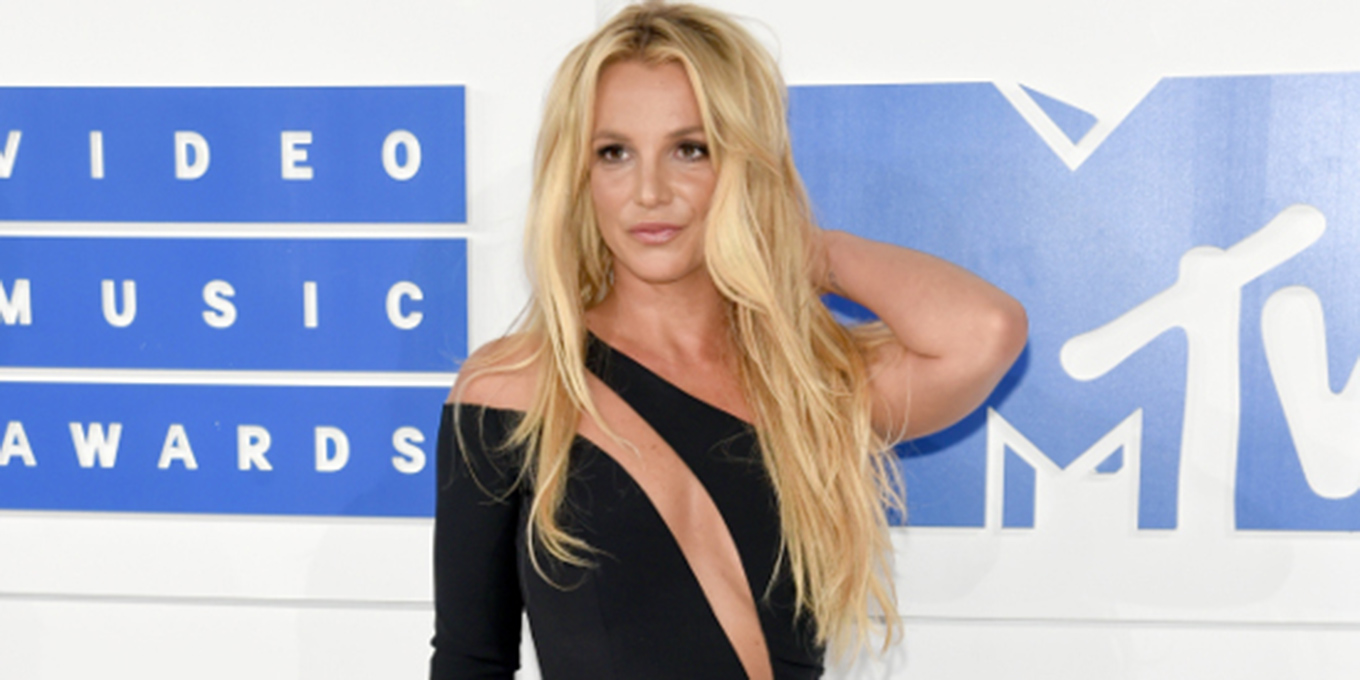 If you’ve seen the #FreeBritney hashtag circulating on social media lately, it’s regarding concerns over Britney Spears‘ longtime conservatorship, which has been in place since 2008. Some fans believe Spears was forced into the conservatorship; however, in new legal documents, as reported by the BBC, her lawyer says the role “rescued her from a collapse, exploitation by predatory individuals and financial ruin” and made her “able to regain her position as a world class entertainer.” Spears is, however, looking to make changes to the conservatorship arrangement.

For those unfamiliar with the legal jargon, conservatorship is a court-mandated legal arrangement meant to control one’s finances and wellbeing. In Spears’ case, it was implemented for her protection after the onset of mental health concerns over a decade ago.

The Blast first reported that Spears is attempting to remove her father, James Spears, as her conservator. According to the site, Spears’ lawyer, Samuel D. Ingham III, submitted a filing Monday, stating that Spears believes the conservatorship “must be changed substantially in order to reflect the major changes in her current lifestyle and her stated wishes.”

According to Ingham, one of these changes is Spears’ “desire not to perform at this time.” Spears completed a four-year Vegas residency in 2017 and stopped doing live shows as of January 2019, due to her father’s declining health at the time (he suffered from a ruptured colon).

The New York Times reported that a professional conservator, Jodi Montgomery, took over James’ role temporarily in 2019. Spears is now asking that Montgomery remain as conservator and her father not be reinstated. “Without in any way waiving her right to seek termination of this conservatorship in the future,” wrote Ingham, “Britney would like Ms. Montgomery’s appointment as conservator of her person to be made permanent.”

James spoke to Page Six earlier this month about the conservatorship. “All these conspiracy theorists don’t know anything,” he said. “The world don’t have a clue. It’s up to the court of California to decide what’s best for my daughter. It’s no one else’s business.”

Lili Reinhart Opens Up About Heartbreak In New Interview