Take a look inside the renovated guest home Pitt worked on for his longtime friend and makeup artist, Jean Black. 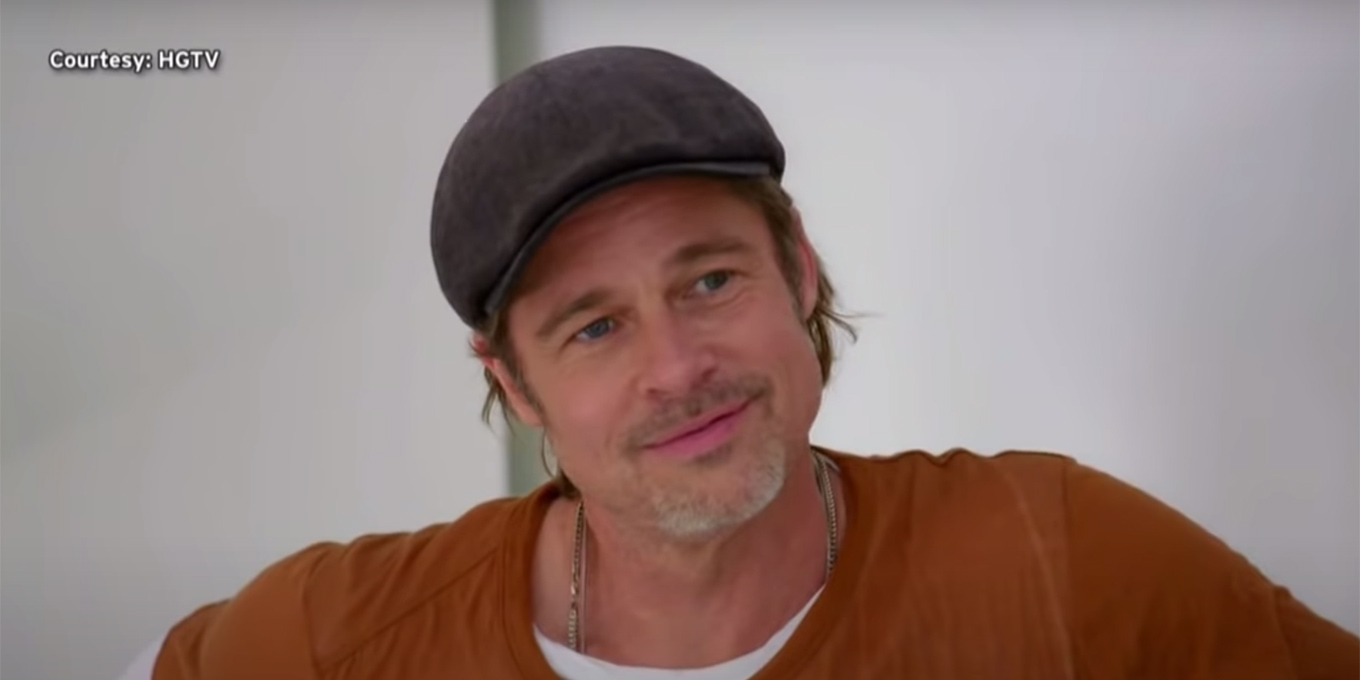 As you may have heard, Brad Pitt appeared, to our collective shock and delight, on the season premiere of HGTV’s Property Brothers: Celebrity IOU last week. Now, all you design nerds and Brad Pitt-fanatics can peek inside the Pitt-renovated home, which he surprised his longtime makeup artist and friend Jean Black with, thanks to photos on the HGTV website.

The goal was to renovate Black’s detached garage at her home in Santa Monica and convert it into a guest house. “This garage has been driving me crazy for the 15 years she’s been here,” Pitt said on the show. He went ahead and started on construction with hosts Jonathan and Drew Scott while Black was away on a three-week video shoot.

The results are pretty astonishing – the new guest home includes a kitchen, bathroom and living room, a mini bar outside and clean, sophisticated detailing. “I don’t even recognize it,” Pitt said when he walked in. According to HGTV, he was involved in everything, even picking out finishes. (FYI, he chose shades of pewter and taupe.)

The space was also customized to fit Black’s professional needs, with the kitchen peninsula doubling as a makeup studio and a lit vanity mirror accessible with the push of a button. When she needs to relax, there’s a patio, because of course there is.

The renovation process and the big reveal were emotional for both both Black and Pitt. “It’s really very moving…I just cannot really thank you enough,” Black told Pitt. “I’m very very, very lucky in my life to have someone who has cared about me and trusted me.”

Watch clips below, but have some tissues on standby. 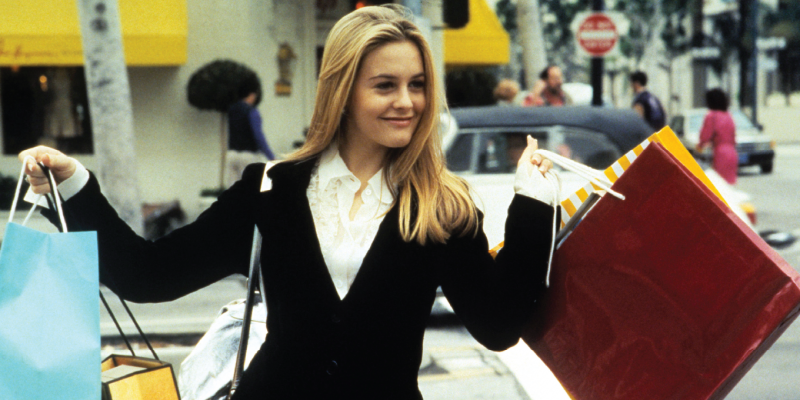