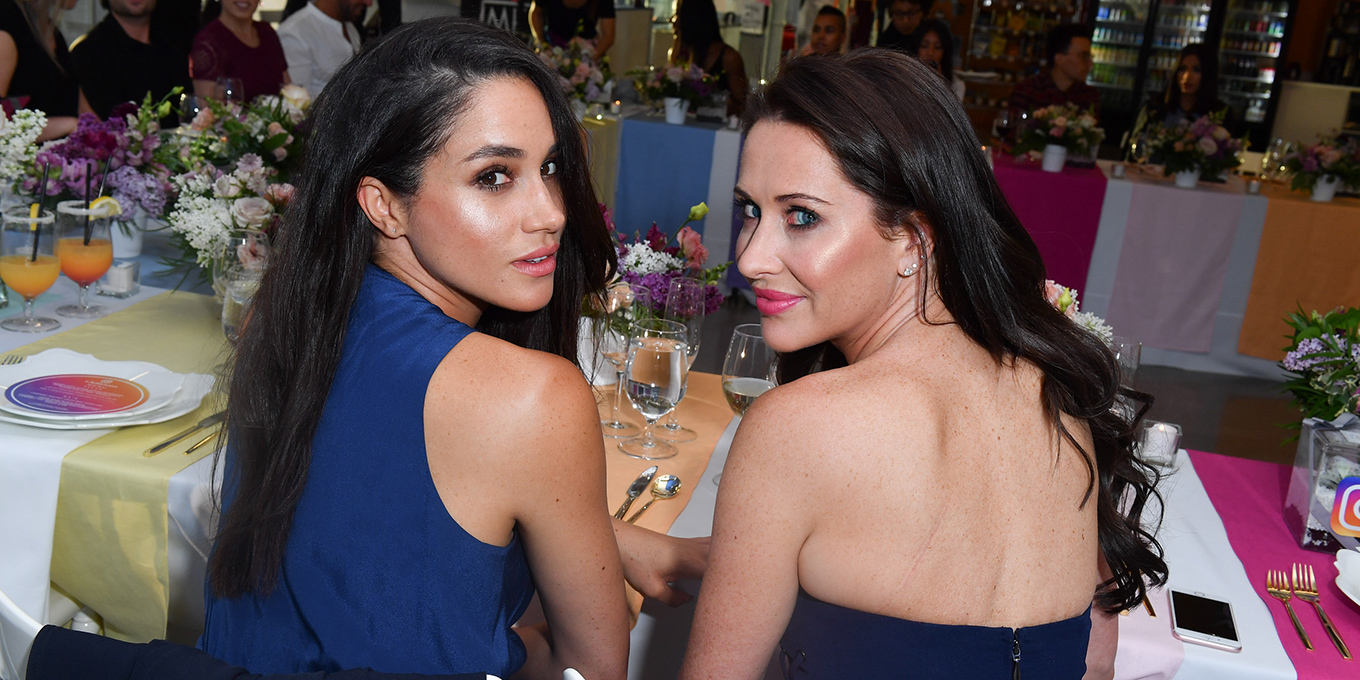 This past weekend, reports from the Daily Mail suggested that Jessica Mulroney was working on a tell-all book about her friendship with Meghan Markle, after the TV host/stylist threatened blogger Sasha Exeter amid the Black Lives Matter movement, with speculation of Mulroney and Markle’s relationship deteriorating.

Ben Mulroney, Jessica’s husband and former host of CTV’s eTalk, put those rumours to rest with a one-word tweet: “FALSE,” he wrote, linking to the Daily Mail article where the reports first emerged.

“Jessica has been calling Meghan non-stop and also calling up mutual friends to try and patch up their friendship,” the Daily Mail reported an “insider” told them. “She’s devastated Meghan has turned her back on her at a time when she needs her most. But their friends have told her not to expect to hear back from Meghan because when she cuts someone off, she’s done for good—just like with her family.”

Jessica Mulroney has yet to comment on the rumours. Her last public statement was an apology on June 11 for threatening Exeter’s wellbeing .”The events that have transpired over the last few days have made it clear that I have work to do,” she wrote. “I realize more than ever how being a white, privileged woman has put me far ahead of so many, and in particular those in the Black community.”

She clarified that she would not be pursuing legal action against Exeter and said she understood why her show I Do Redo was pulled from CTV. “I’m going to take this time to reflect, learn and focus on my family,” she stated.