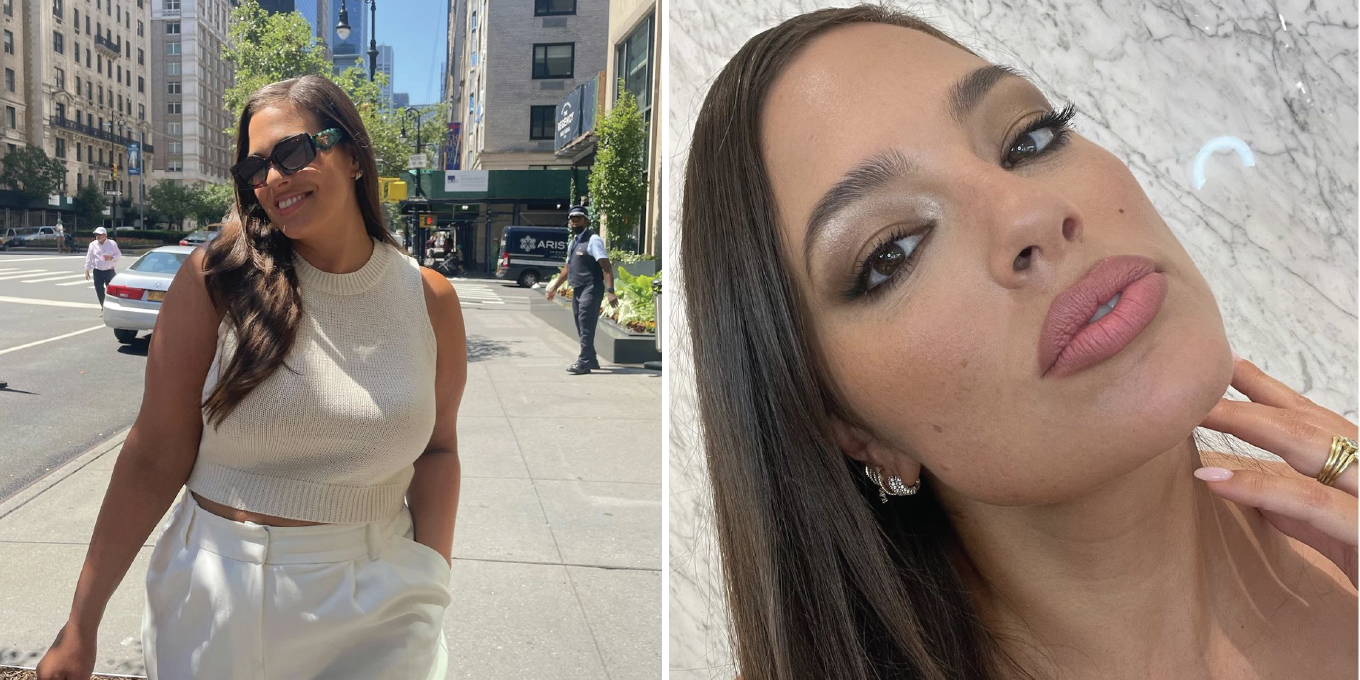 Everyone from Beyoncé to Kourtney Kardashian and Heidi Klum have been stripping off on Instagram this month. And joining the long list of celebrities is Ashley Graham, who just shared a nude photo on her grid.

“Making my way downtown, walking fast, faces pass, my booty’s out dun na na na na [sic],” the model wrote to her 18.8million followers, alongside a photo dump of pics.

In the first one, she’s walking on the pavement in New York, while the second and third include a very glam selfie and a mirror selfie.

As for the fourth? Ashley shared an incredible naked photo with her followers, taken in a mirror from behind.

Unsurprisingly, fans went wild for the snap. “Wowowow [sic],” one person wrote, while someone else said: “Sexy senorita [sic].”

Others called the carousel of photos: “a masterpiece [sic]” and “Beauty [sic].”

This isn’t the first time Ashley has shared naked photos on her Instagram feed.

Back in 2019, the model posted an intimate photograph of her curves and stretch marks while pregnant with her first child, Isaac.

She then followed it up with another naked photograph showing off her blossoming baby bump.

More recently, Ashley opened up about her postpartum body journey, after welcoming twin boys with husband Justin Ervin (the pair have been married since 2010) in January.

In February, they revealed their babies’ names as Malachi and Roman, with Ashley sharing a sweet breastfeeding photo with the twins.

She wrote: “Malachi & Roman my boys have been the greatest teachers and biggest reminders that I can do hard things.”

“This has not been easy, but it’s so worth it. Still can’t believe I have 3 children, can’t wait to share my birth & postpartum journey with you all soon [sic].”

Yes for celebrities who keep it real.