The actress claims she is prepared to provide “proof and authority” 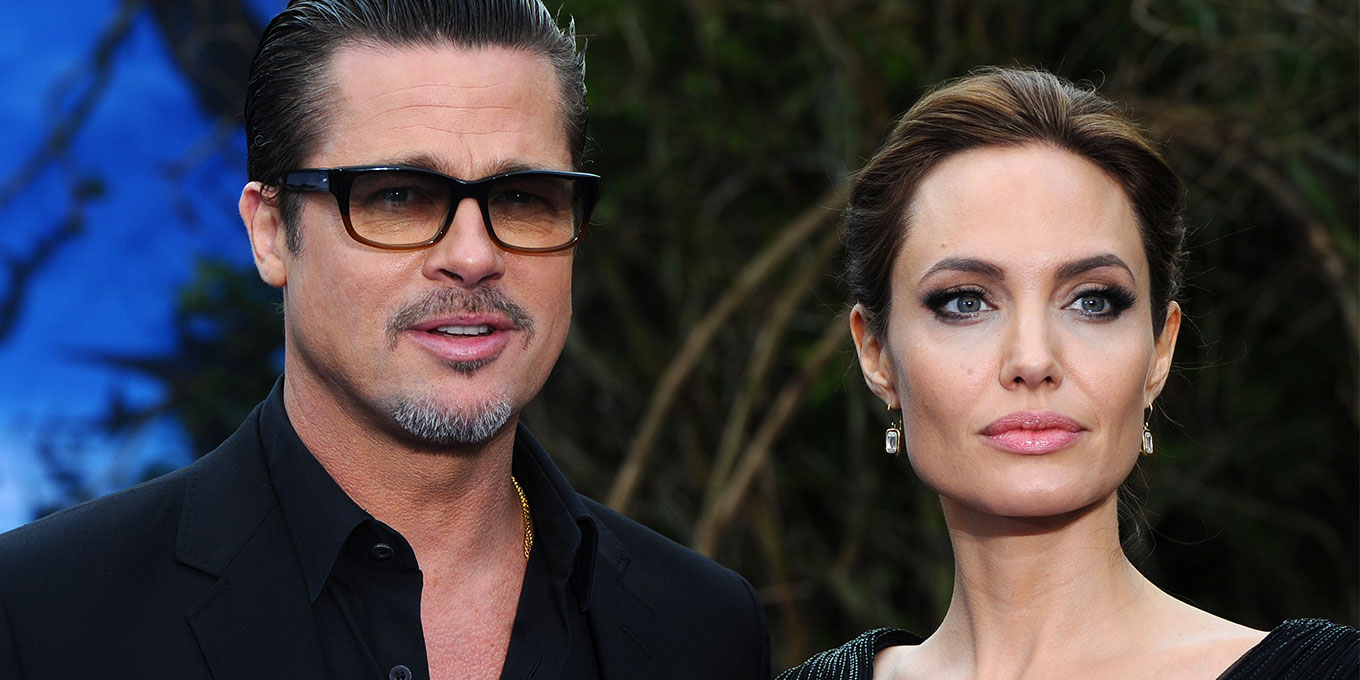 Angelina Jolie is using her divorce proceedings to claim she has “proof of authority” against ex-husband Brad Pitt.
The Maleficent star reportedly filed court documents March 12, Entertainment Tonight reports, with court documents revealing the couple’s divorce trial could include testimony regarding allegations of domestic violence from both the actress and the pair’s children.
Jolie and Pitt share six children, Maddox, 19, Pax, 17, Zahara, 16, Shiloh, 14, twins Knox and Vivienne, 12.
“This is just another case of Angelina changing the narrative when it suits her,” one source told ET on March 17. “Aside from the one accusation that she made in 2016 that was investigated and dismissed, there have never been any other records, police reports, or even accusations until it suited her case.”
Another insider opened up to Us Weekly, alleging this was nothing more than an attempt to “hurt” the actor.
“Over the past four and a half years there have been a number of claims made by Angelina that have been reviewed and not substantiated,” the insider says. “The children have been used by Angelina to hurt Brad before and this is more of that behaviour. This leaking of documents by her fourth or fifth set of lawyers has been done to hurt Brad.”
In 2016, Pitt was cleared of child abuse allegations by the Federal Bureau of Investigation and Department of Child and Family Services, following an alleged incident between him and his eldest son Maddox while they were on a private plane.
Jolie and Pitt first met on the set of Mr. and Mrs. Smith in 2004, before separating in 2016 after two years of marriage, and were declared legally single in 2019, although their divorce is yet to be finalised.
The latest development in the pair’s divorce proceedings come as Jolie, back in December 2020, shared her advice for women who fear being abused during the holiday season.
Working as a Special Convoy for the United Nations, the activist has long-been an advocate for gender equality, citing the vulnerability women disproportionately experience during times of crisis as having reached pandemic proportions.
As part of the UN’s 16 Days of Activism campaign—an initiative against gender-based violence around the world—the 45-year-old actress used the event to offer advice for those fearing abuse over the holiday season, a time known for spikes in domestic violence.
Speaking to Harper’s Bazaar U.K., the Oscar-winning actress urged women to find trusted allies. “Talk to someone,” she said. “Try to find allies. Be connected for emergencies. For example, you can agree on a code word with a friend or family member, which tells them if you are facing an emergency.”
She stressed the importance of forming connections with people outside of your immediate circle, “Begin to build a network and gain knowledge.”
Notably, Jolie acknowledged that despite one’s best efforts to reach out to those close to us, help may come from unexpected places. “It’s sad to say, but you can’t assume all friends and family will always want to believe and support you,” she began. “Often, it will be strangers who will help. Or other victims, support groups, or faith group,” she added.
She affirmed that this didn’t necessarily mean that people in your life don’t care about what’s happening, but that abusers can be hidden in plain sight. “People often don’t want to see abuse, even when it is right in front of them, because it’s easier not to.”
Pitt is yet to respond to the allegations.
Read more:

Taking a deep inhale is known to help you relax, but more people are now using their breath to heal from traumatic experiences.