All the Celeb News You Missed Over the Holidays 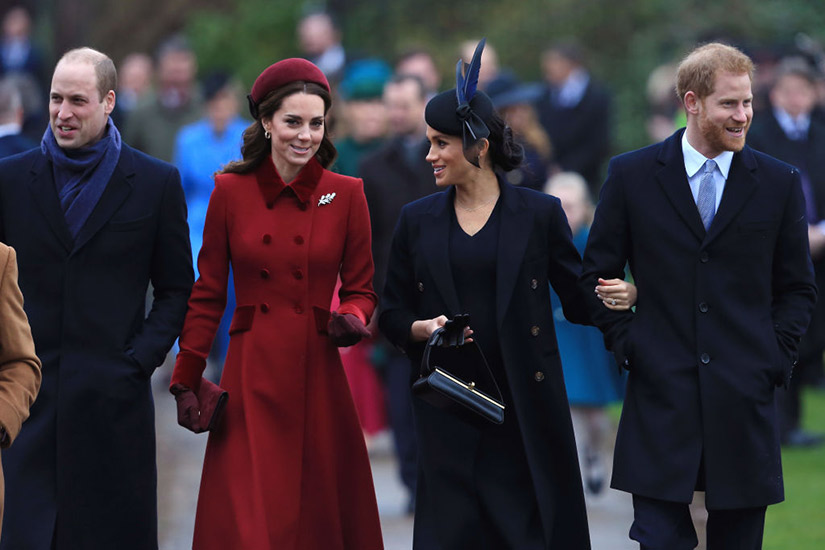 The news doesn’t stop just because you’re in vacay mode. Here’s everything you missed during the non-stop flurry of the holiday season.

Kim Kardashian and Kanye West are starting their new year off with some excitement: People is reporting that the couple is expecting their fourth child via surrogate. The baby will join five-year-old North, three-year-old Saint and Chicago (also born via surrogate), who’s just 11 months old.

The longtime couple secretly tied the knot in a private ceremony just before Christmas, later confirming the happy news on Instagram. Cyrus wore a custom ivory off-the-shoulder dress by Vivienne Westwood for the nuptials. After word of the couple’s marriage broke out, views of The Last Song—the Nicholas Sparks tearjerker that Cyrus and Hemsworth met on—reportedly spiked big time on Amazon (admit it, you re-watched it too).

This is probably our one – millionth kiss ….

The royals looked cozy over Christmas

Our favourite royal foursome stepped out together for Christmas at Sandringham—Meghan’s first as a member of the fam—looking like they were having a lot of fun, despite rumours of a feud between Meghan and Kate and “tensions” between Will and Harry. And to celebrate 2019, the Kensington Palace Twitter account shared a video compilation recapping the group’s special moments from the year, including, of course, Meghan and Harry’s wedding and the birth of Prince Louis.

Here are some of our favourite moments from 2018 — thank you to everyone who made this year so special. See you in 2019! pic.twitter.com/2GiUvI7QnX

The premiere date for season three of Stranger Things was announced

Mark your calendars: after a too-long hiatus, new episodes of Stranger Things will drop on Netflix on July 4. The third season of the hit science-fiction-horror series will take place in the summer of 1985, but not much else is known about what’s to come. Looks like it’ll be a spooky summer.

Our new goal for 2019: join Priyanka Chopra, Nick Jonas, Sophie Turner and Joe Jonas on a trip, because if their ski trip in Switzerland is any indication, they have the best time together. The celebs have been sharing plenty of fun photos to IG of their vacation activities and, honestly, it almost feels like we’re there with them already. 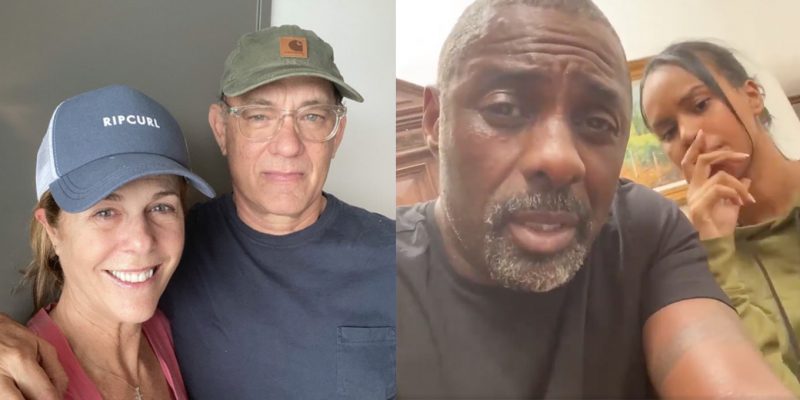