Adele opens up about her postpartum depression

"I felt like I’d made the worst decision of my life..." 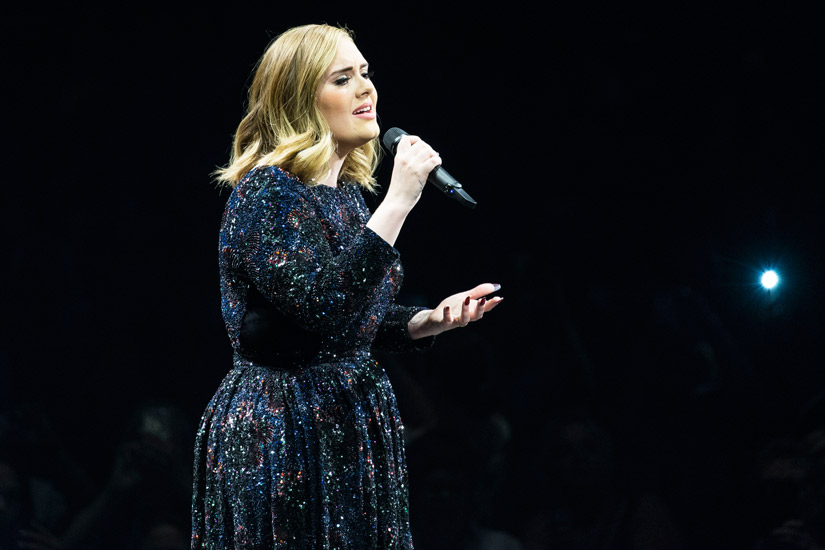 Adele has opened up to Vanity Fair about the postpartum depression she experienced after giving birth to her son, Angelo in 2012. “I didn’t talk to anyone about it. I was very reluctant,” says the Grammy winner, who is on the magazine’s cover this month, and talks candidly about the pressures of parenting and how talking with other new moms helped her.

Now, Adele says that she tries to give herself one afternoon a week to do whatever she wants, without her four-year-old around. And although she is “obsessed” with her child, she has no plans for baby number two.

“I think it’s the bravest thing not to have a child; all my friends and I felt pressurized into having kids, because that’s what adults do. I love my son more than anything, but on a daily basis, if I have a minute or two, I wish I could do whatever the fuck I wanted, whenever I want. Every single day I feel like that.”