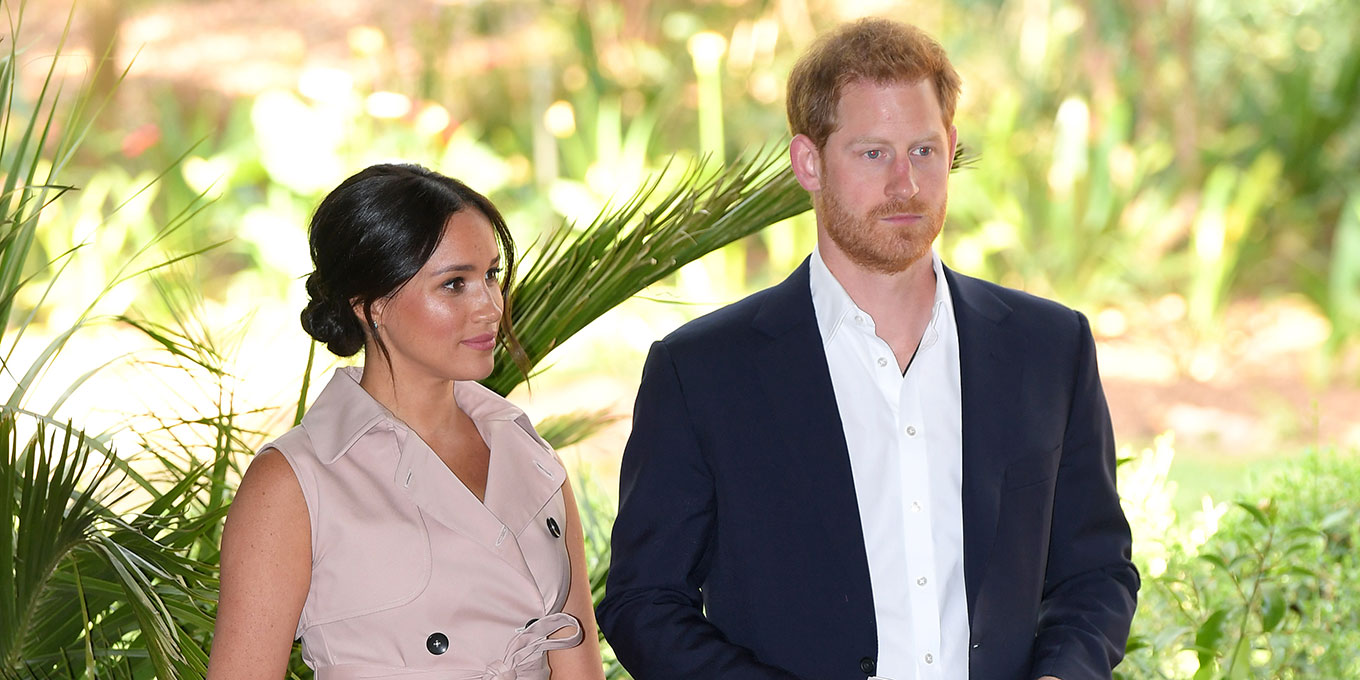 Two years after their engagement, Meghan Markle and Prince Harry are taking a legal stand against the British tabloid press.

Last month, the Duke and Duchess of Sussex announced that Markle was suing Associated Newspapers, the parent company of the Daily Mail and the Mail on Sunday, over its allegedly “false” and “deliberately derogatory” coverage of her.

In an open letter, the royal couple accused the media company of misuse of private information, infringement of copyright and breach of the Data Protection Act of 2018. The pair argued that the Mail on Sunday “unlawfully” published parts of a private letter the duchess wrote to her father, Thomas Markle. In the statement, Prince Harry said the incident was just one example in a “long and disturbing pattern of behaviour” involving lies and misinformation against his wife.

Most recently, legal documents obtained by Byline Investigates, which first reported on the duchess’s lawsuit, have revealed new details about a series of allegedly “untrue” claims the Mail on Sunday published about Markle.

Here’s a breakdown of the particular stories that Markle is suing Associated Newspapers over:

The Duchess’ Private Letter to her Father

What Associated Newspapers says: The letter’s content was published in full.

What Markle and her lawyers say: Aside from being published without her consent, Markle’s lawyers argue that the letter was strategically edited to portray her in a negative light. According to the supporting court documents, only half the content of the five-page handwritten letter was published as the tabloid omitted key passages that showed Markle’s “care for her father and others, as well as her concern about the UK tabloid media exploiting her father.”

What Associated Newspapers says: The baby shower cost $398,000; the duchess’s mother, Doria Ragland, was not invited; and that high-profile stars, including Amal Clooney and Gayle King, were invited because Markle wanted to show off her new celebrity friends.

What Markle and her lawyers say: With regards to the cost of the shower, Markle’s lawyers argue that the party “cost a tiny fraction” of the whopping amount claimed. Further, the legal team noted that Markle’s mother was “of course invited,” and that Markle “offered to buy her airline tickets,” but her mother was unable to attend due to “work commitments.” Finally, the court documents refute claims that the duchess used her shower as a social climbing opportunity, arguing that the 15 guests in attendance were “close friends,” some of whom had known Markle for “over 20 years.”

The Duchess’ Relationship with her Aide, Samantha Cohen

What Associated Newspapers says: Cohen was the second aide to “walk out” on the “difficult duchess.”

What Markle and her lawyers say: According to the legal documents, Cohen “personally chose to come out of retirement” to work for the duchess, even extending her contract and that she never “quit” this position.

What Associated Newspapers says: According to stories published by the Mail on Sunday, the duke and duchess “splashed out $8,500” on a copper bathtub, “forked out $859,000” on aircraft soundproofing, installed a “self-contained yoga studio,” built a tennis court, an “orangery” (a greenhouse for growing oranges in cool climates) and an entirely new “guest wing” for Markle’s mother to stay in when she visited.

What Markle and her lawyers say: While the couple did have some landscaping work and kitchen upgrades done, Markle’s lawyers deny reports that the timely, “much-needed” renovations included any of the alleged over-the-top updates, calling them completely untrue. The documents also allege the tabloid wrongly announced that the “non-existent” items were paid for with “taxpayers money,” arguing this was an attempt to turn UK readers against the royal couple.

What Associated Newspapers says: The Duchess grew up in her mother’s “gang-scarred” home in “crime-ridden” Compton, California.

What Markle and her lawyers say: Aside from denying this claim, Markle’s lawyers argue that the tabloid’s decision to promote this false idea was “meant to be divisive,” by creating a negative and damaging impression of “where the [Black] side of her family is said to come from.”

In response to the latest legal documents, Associated Newspapers declared that it had done nothing wrong and emphasized its plan to defend this claim “with vigour.” “There is nothing in this document which changes that position,” a spokesperson told the BBC.

On the other side, the royal couple plans to fight back in order to prevent Prince Harry’s biggest fear of history repeating itself. “I’ve seen what happens when someone I love is commoditized to the point that they are no longer treated or seen as a real person,” the duke stated. “I lost my mother, and now I watch my wife falling victim to the same powerful forces.”

If they win, the royal couple will donate proceeds from any damages to an anti-bullying charity.