These are the flicks set to be the hottest tickets in town. 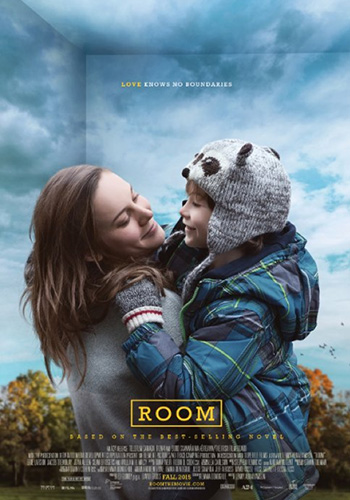 The Toronto International Film Festival is upon us again! If you haven’t got tickets to these, the most-buzzed about films in a generally very-buzzy 40th year of our nation’s biggest cinema fest yet…well, good luck?

The subject matter (the story of an artist who was one of the first surgically transgendered people) and the star (last year’s Best Actor Oscar winner Eddie Redmayne) make this one of the festival’s most anticipated films, directed by the guy who brought us Les Miserables and The King’s Speech.

There’s a lot of “Johnny Depp’s big comeback!” buzz about this biopic, which stars everyone’s favourite former pirate of the Caribbean as mob boss Whitey Bulgur. PS The bald guy in the aviators? That’s Johnny!

When you’re the festival’s opening night film, you’re probably a big deal—especially when you star Jake Gyllenhaal as a grief-stricken I-banker, and you’re directed by Quebec auteur Jean-Marc Vallee.

This is an abduction tale (starring Brie Larson) with a difference, starting with the fact that the script is penned by award-winning Canadian novelist Emma Donoghue.

The director of WWI drama Passchedale is back with another war story, although it tackles a much more recent conflict as Paul Gross turns his lens on the experiences of Canadian soldiers in Afghanistan.