Jennifer Weiner’s new novel is a perfect distraction – you won’t be able to put it down. 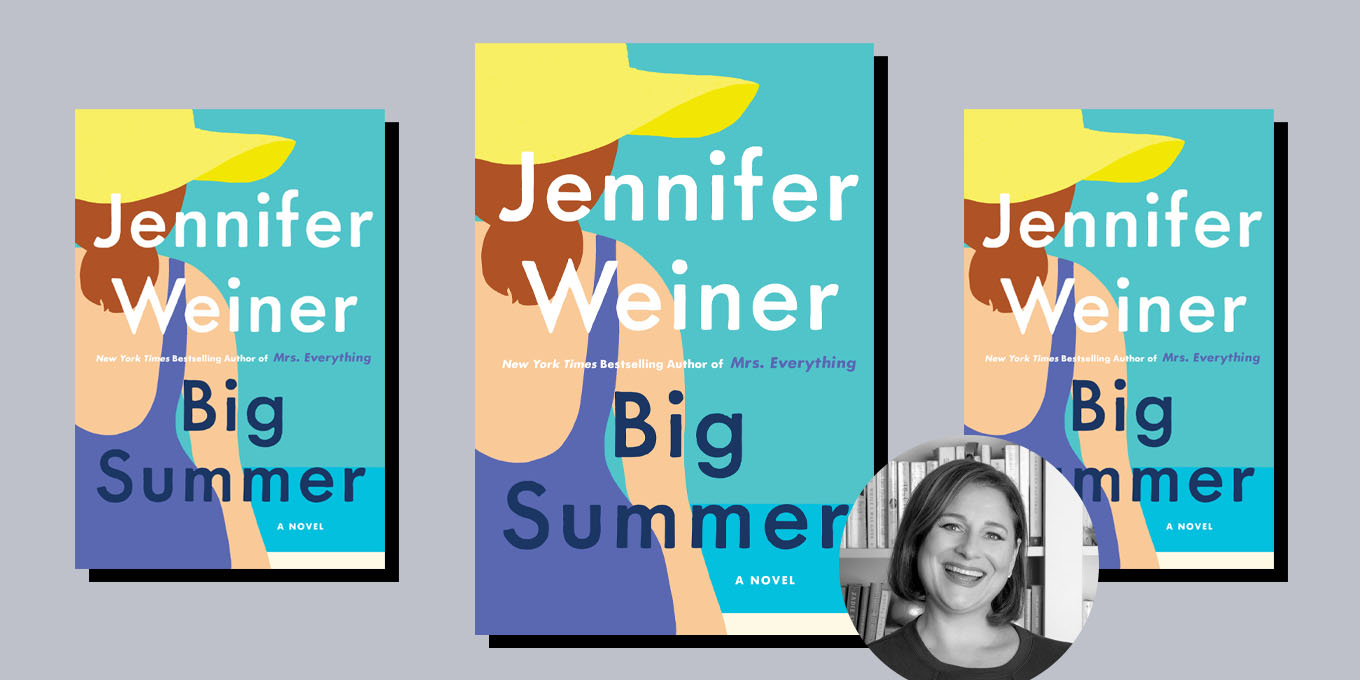 There’s a lot going on in Big Summer – a mystery, friendship, family, privilege, influencers and romance. But don’t mistake it for a heavy story. Somewhat surprisingly, given the subject matter, this book is a lot of fun, which is exactly what author Jennifer Weiner was going for when she started piecing together this beach-set summer read.

What sparked the idea for this book?

“To explain Big Summer, I need to go back to a previous book, Mrs. Everything, which is a historical novel that takes place over 70 years with two main characters and three main settings and this very intricate timeline where if you tugged on a thread in chapter 32, you had to adjust chapters one through 31. When I finished that book, I wanted to write something that was pure fun and pleasure and escape, and I wanted it to take place on a beach over a long weekend, and I wanted there to be a happy ending. I think that in the end Big Summer became a bit more than that, but the initial impetus was that I was burned out and wanted to do something fun.”

How did you manage to weave all those elements – romance, influencers, mystery – into this fun novel?

“I knew I wanted to write about a young woman because I knew there was going to be a wedding and a romance and because I feel like when you’re in your 20s all the possibilities are still before you. But then I had to think, ‘Okay, what is life like for young women today, and how is it different from my life when I was in my 20s?’ And the one-word answer is the internet. I had to think a lot about how young women today are almost living two lives – there’s the real life, real time with real people, and then there’s the life that they’re creating and curating online.”

Was mystery always going to be a part of this story?

What do you hope people get from the book?

“I want it to be fun and an escape – I think we all need some fun and an escape right now. I don’t think it’s ever easy to be a young woman and to be making your way in the world, trying to figure out who you’re going to be and who you’re going to be with and who your friends are and who your partner will be. But with the internet, it just seems so much harder today than when I was there. On the one hand, you can find a community, support and likeminded people, but there are trolls and there’s negativity and the potential for the wrong thing to go viral. I think if we could all be gentler with each other in general, that would be a good thing.”