This extraordinary debut novel will leave you in tears, trust

“These are the best, truest ideas I’ve ever had. It’s a little scary that your most beauti­ful thoughts might not be good enough.” 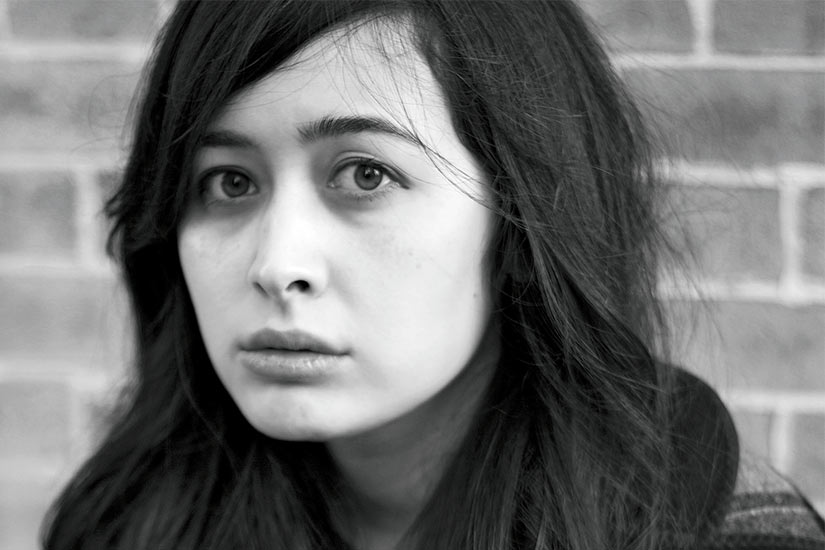 Let’s get this out of the way: Rowan Hisayo Buchanan is only 26, and, yes, Harmless Like You is her first novel and, indeed, it’s a stunning debut that would make a writer four times her years proud. And while it’s certainly worthwhile to marvel at how someone her age managed to access – and then bring to such vivid life on the page – the depth and nuance of human emotion, doing so might reduce her story about “sad people trying really hard to be happy” to a novelty, and, well, it’s so much more than that. In fact, she says it’s a part of her soul: “These are the best, truest ideas I’ve ever had,” says the Japanese British Chinese American over the phone from the United Kingdom, where she’s working on her Ph.D. “It’s a little scary that your most beautiful thoughts might not be good enough. I have to keep reminding myself that if only three people like it and are moved by it, then I will have done something.”

And moving it certainly is. The story begins with a knock on a door, a son looking for the mother who abandoned him, and then morphs into a sort of emotional whodunit, tracing the life of Yuki up to the moment she leaves her child while telling the story of Jay growing up without her.

“Jay was the character I most immediately sympathized with,” says Buchanan, despite the fact that she calls him “a dick.” “I am also mixed race and have that sense of not belonging. There’s also a brief mention that he’s bisexual, which I am too. That detail somehow freed me from writing this stereotypical character who likes football and beer and has no feelings at all.”

In writing a main character who’s male, Buchanan actually drew on her own experiences of reading some male authors’ depictions of female characters. “They emphasize too much that this is a woman, like ‘Mary looked at her long female legs,’” she says. “So when I wrote Jay, I tried to think about him as a human first.”