“‘Self-will’ says the world is hostile but you need to set a goal, work your ass off and not let anything stop you. ‘God’s will’ says things are going to work out the way they work out.” 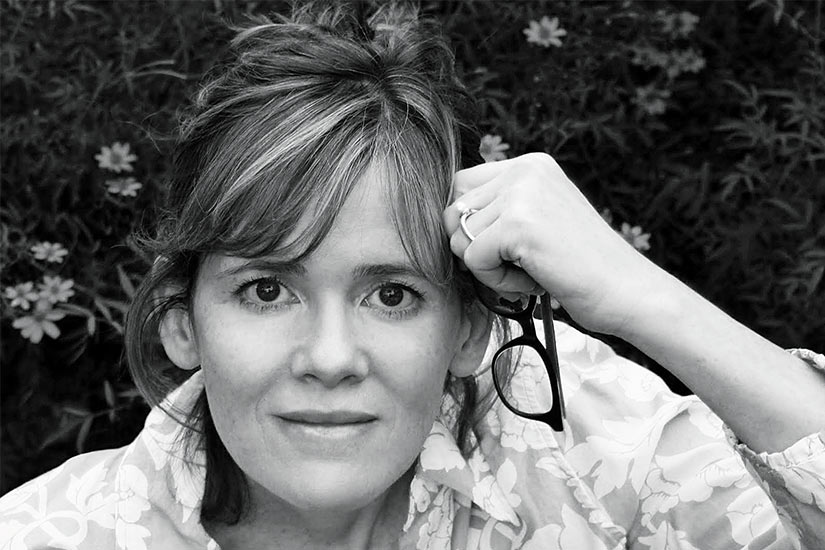 In order to get to the really interesting part of our discussion with author Maria Semple, we’ll have to reveal a minor spoiler in her new book, Today Will Be Different, the tale of what happens when a woman wakes up one morning and decides to try harder to be a better human – one who smiles at strangers, is “present,” buys local, etc. At the risk of having thousands of well-thumbed copies of the Seattle author’s smash hit, Where’d You Go, Bernadette, flung in our direction, well, you’ve been warned: In the course of the narrator’s madcap day – it involves run-ins with characters from her past, a fainting spell in public and leaving the family dog behind at the harbour – she ends up tailing her husband (accompanied by her young son and her poetry tutor) and following him to a church where, unbeknownst to his atheist wife, this lapsed Catholic has become a man of faith again: “I thought that making him a ‘Jesus guy’ was just the most radioactive, funniest thing I could do because it’s so deeply square and uncool. I had to do it.” The husband character’s conversion – and subsequent soliloquy on the possible benevolence of the universe and that maybe this means that “everything is going to turn out okay” – is the result of Semple’s own grappling with, in a nutshell, destiny, fate and the meaning of life.

“I’ve always struggled with the difference between self-will and God’s will,” says Semple, an atheist whose Catholic mother bemoans her daughter’s lack of belief. “‘Self-will’ says the world is hostile but you need to set a goal, work your ass off and not let anything stop you. ‘God’s will’ says things are going to work out the way they work out and there’s nothing you can do about it; to think you can change those things is an illusion and a trap. And, you know, both are viable, understandable philosophies.”

Not an option? Missing out on this hilarious novel, which dazzlingly, nimbly dances around some deep stuff (we didn’t even get to the family drama, the mother-son mic drops and the meditations on the purpose of art) with a wit and self-awareness that will have you LOL’ing on the subway…and maybe shedding a teeny-tiny tear.