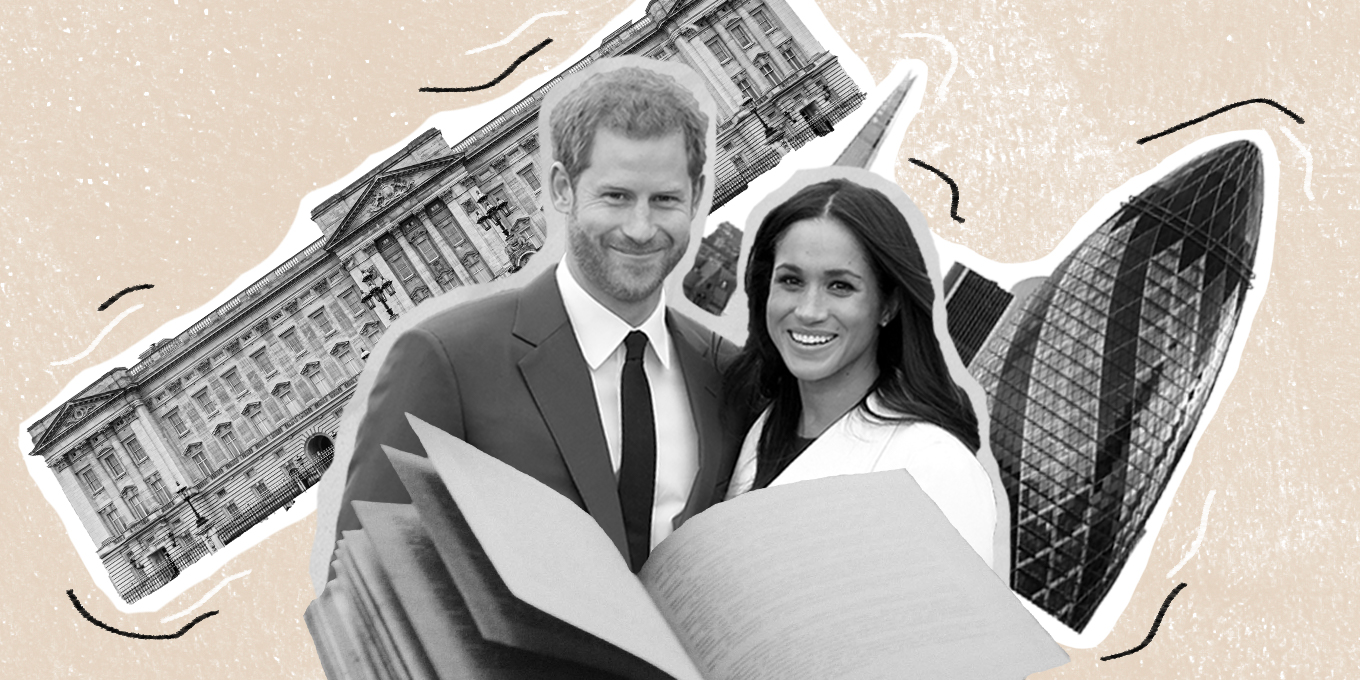 Of course, wink wink, the Sussexes have nothing at all to do with Finding Freedom: Harry and Meghan and the Making of a Modern Family, but the much-hyped new biography by royal reporters Omid Scobie and Carolyn Durand sure does have a lot of suspiciously intimate information about the ex-royals. Some are flattering, others not-so-much, but we dug deep into the (supposedly) unauthorized biography for the ten newest and juiciest tidbits to tuck into your royal rumour mill.

1. Though he definitely shouldn’t, Harry reads the comments

Like the rest of us, Harry spends far too much time on his iPhone reading articles about…himself. “These people are paid trolls,” he said, but then promptly reads their mean comments and dwells on the worst ones. Who doesn’t?

Yup, the Duke of Sussex also went by @SpikeyMau5. “Spikey” is said to be a nickname for Spike Wells, Harry’s one-time Facebook alias, while the “Mau5” is because the Duke digs house music. Oh, Harry.

4. Deal or No Deal was far from Meghan’s worst gig

Markle took a lot of less-than-stellar jobs on her way up, but here’s one she’d rather you blink and miss: On the 90210 reboot in 2008, spot Meghan as “Wendy,” caught giving a blow job in a car in a high school parking lot. Seriously.

Can you even imagine? Hey Soph! Just bored at the palace & checkin’ in. How’s 24 Sussex? Still so crazy we have that and yoga in common. Luv ya!

When both the bride and the mother-of-the-bride don’t want to see your face, it’s probably wise to stay home. Even when, like Markle, you already had your outfit picked out. Ouch.

7. Both newlyweds are self-help book junkies

It’s not just almond milk and mindful meditation, self-improvement is on their bedside table too: Harry’s has Eight Steps to Happiness while Meghan likes The Motivation Manifesto.

8. Harry is totally jealous of William

Ever since Wills settled down with Kate, Harry had been coveting their couple-y curry takeout nights on the couch while he’s at home playing Xbox alone. He’ll find love too, and it’ll be even better, and damn right Elton John will be there…

The uber-romantic Your Song, covered by Ellie Goulding, was Will and Kate’s wedding pick for their first dance. Then Harry and Meghan brought in Elton John himself. Just think about that for a minute.

Now this makes perfect sense: Jolie is super hot, brunette and retired from acting in favour of philanthropy (sound like anyone else?). Of all delicious royal rumours, this one seems like it must be true. 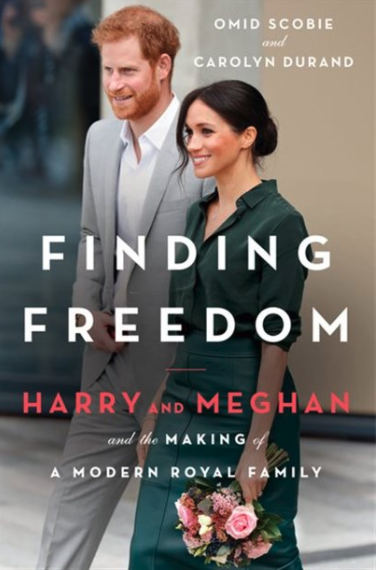 Finding Freedom: Harry and Meghan and the Making of a Modern Royal Family ($25, at chapters.indigo.ca)

Princess Beatrice’s Wedding Dress Was Vintage From the Queen