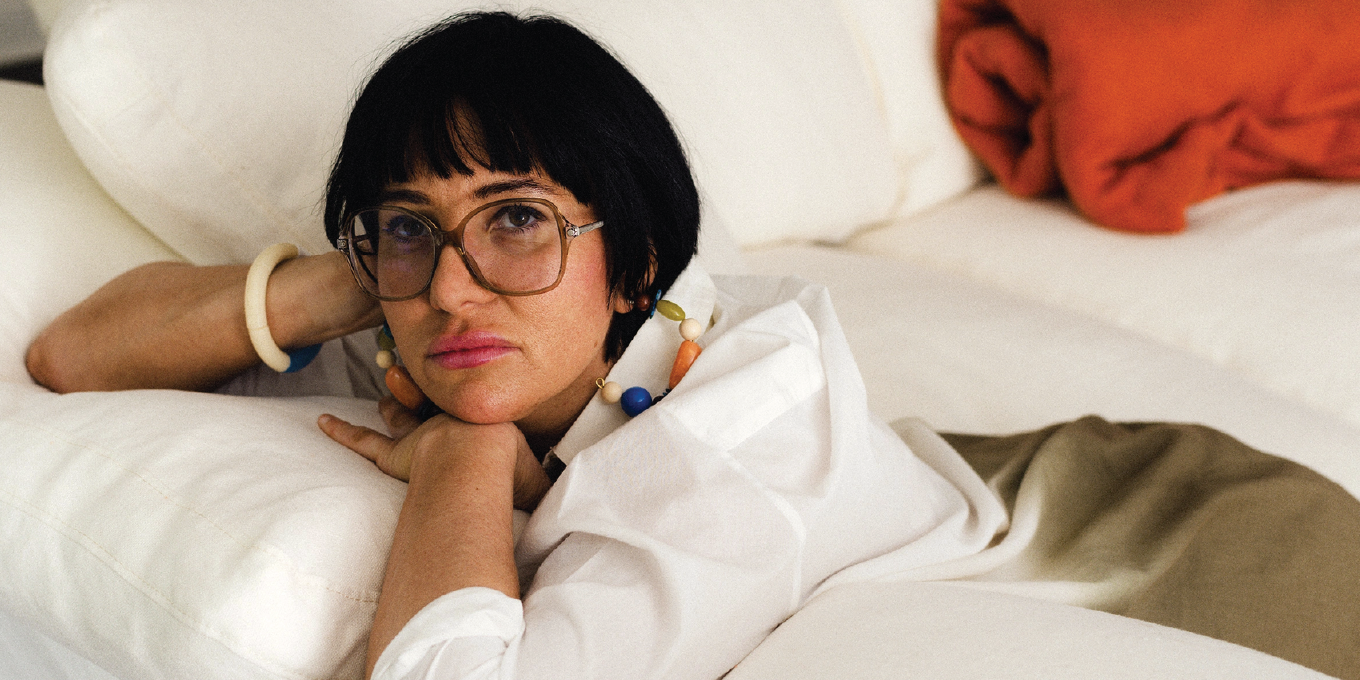 Three books into her writing career, American journalist and bestselling author Lisa Taddeo senses a divide between readers: those who find her work to be too much and those who just get it—get her. Regardless of which camp you fall into, you’ll find that there’s something about her bold, abrasive, hold-no-punches prose that stirs up a strong reaction. You can’t put down a Taddeo piece and not think about it again. It burrows under your skin and stays there, forcing you to acknowledge it—hence the polarized reactions.

“Someone once told me that I write in code to certain women, and I thought that was the kindest thing anyone’s ever said about my work,” she says. “There’s a certain fear that comes with being very honest and raw, and that’s something that’s really important to me.” That unflinching authenticity is exactly what she brings to her third book, Ghost Lover, a collection of nine short stories (Taddeo’s favourite form of writing) that hit shelves earlier this summer. The intoxicating anthology delves into themes of sex, love, grief, aging, rage and obsession in a visceral fashion.

It’s the kind of dark, gritty and undeniably real-life stuff—as well as shocking twists and turns—that fans have come to expect from Taddeo and that made her 2019 debut, Three Women, an intimate narrative non-fiction chronicle about the sexual and internal lives of real Americans, and her first novel, 2021’s trauma- and desire-fuelled Animal, skyrocket to success. Her work resonates with plenty of A-listers too—she can count the likes of Harry Styles, Gwyneth Paltrow and Margot Robbie among her fans—and Three Women is currently being adapted into a TV series. Premiering this fall, it stars Shailene Woodley (Big Little Lies), Betty Gilpin (GLOW) and DeWanda Wise (Jurassic World Dominion), and Taddeo is involved as a writer and executive producer.

Ghost Lover, a compendium of stories she gathered while living in New York and travelling around the U.S. for Three Women, is in keeping with Taddeo’s tradition of saying the quiet part—the  things we keep to ourselves—out loud. The writer says she has been drawn to depravity and subversive art, like Bret Easton  Ellis’ American Psycho, since she was young. Instead of being unsettled or disturbed by transgression, she finds comfort in it—a sense of safety almost. When something scares her, she pushes through the fear to investigate it further, which is what she does with each story in Ghost Lover. 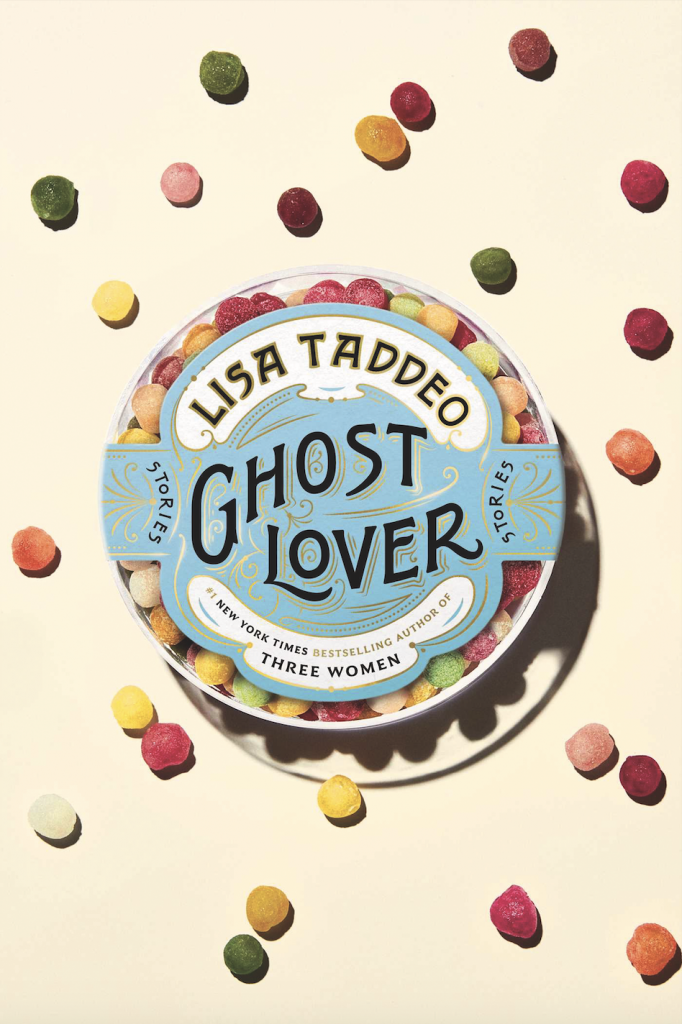 “Someone once told me that I write in code to certain women, and I thought that was the kindest thing anyone’s ever said about my work.”

Don’t get her wrong—Taddeo isn’t interested in freaking people out just for the sake of it. However, she does hope to push women out of their comfort zones and make them feel seen in a way they either haven’t realized they are missing or haven’t been able to make happen for themselves. Much, if not all, of Taddeo’s work is informed by trauma: She lost both of her parents when she was in her 20s, which saddled her with an overwhelming grief that her friends were too young to really understand. She was single, at the beginning of her career in New York City, in what she describes as “the depths of depression” and feeling totally alone in the world.

Taddeo’s latest collection arises from that darker state of mind and is a primer of sorts on navigating difficult moments as a young person. It’s not meant to be instructional, but she hopes it feels reminiscent of that time in life when you might sit around on the floor with friends, eating takeout, unpacking text messages from crushes and obsessing over things that feel of the utmost importance. It’s about how you deal with trying to fall in love for the first time and the power you can feel even in the throes of crushing loneliness.

Although much time has passed, grief from Taddeo’s young adulthood still courses through her. But now she is writing for lonely women as well as her young daughter, who may one day seek comfort in her mother’s books. “The scariest thing in the world is feeling like you’re the only one who has felt something,” says Taddeo. “And when you feel that way, [it’s like] you’re never going to be able to move on from it. Knowing that someone else has done what I have and felt the same things I have made me feel less crazy. I want Ghost Lover to be a love letter to young women who are struggling like [I did].”

Taddeo knows her work is accomplishing that very thing—at  least sometimes—since people often reach out to her online to share their own stories of loss. She can’t respond to everyone, but when she does have time, she’s eager to help in whatever way she can. She’s also careful to avoid empty Instagram platitudes. She wants people to know that it’s okay to feel this way, that it’s okay to not be able to get out of bed, because she’s lived through that herself—and she may live through it again.

From the outside looking in, it seems like constantly sharing in the pain of others and putting your own on the page for people to see could be exhausting, but Taddeo is quick to brush that idea off. “It’s never a burden,” she says. “It feels like I’ve suffered for a reason.”