How to break out of your comfort zone

A guide to embracing uncertainty. 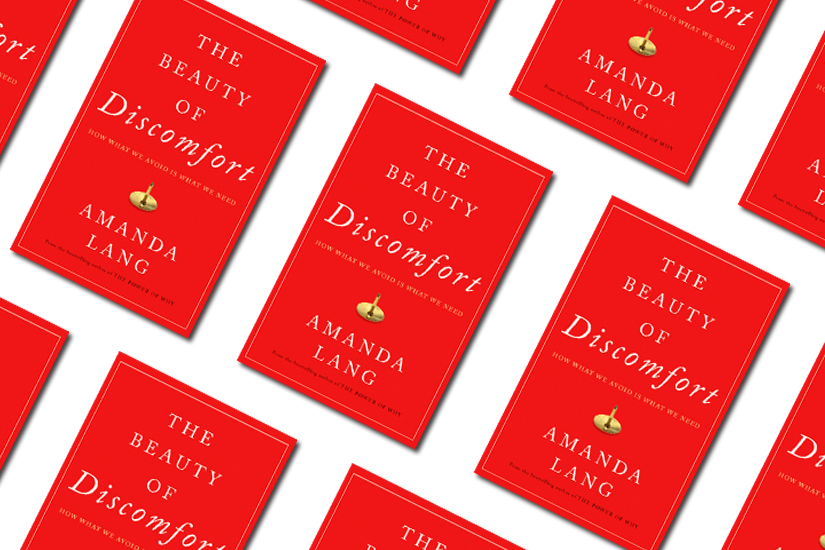 Most of us treat change like we do our exes: avoid at all costs. Amanda Lang, business journalist and author of The Beauty of Discomfort, says that doing things differently requires a little muscle power and that if you teach yourself to embrace this uncertainty, you can thrive.

FIRST, UNDERSTAND WHY YOU’RE SCARED… Our fear of change is evolutionary. “Anything that’s different from what we have done or know presents a risk,” says Lang. “And on a primal level, we experience that as a fear of death, which is absolute failure.”

…AND THAT IT CAN BE A GOOD THING. “Discomfort works; it’s a signal that it’s time to do something, that you’re in a place where change is possible. Once you’ve learned what your discomfort with change feels like, you know you need to activate a strategy to help you through it.”

START SMALL. “If you’re a shy person, picking up the phone and calling someone you don’t know can be really difficult. So make that effort in small steps – volunteer to make fundraising calls for a charity, for example.”

VISUALIZATION IS KEY. “Once, I had to give a talk, and the subject wasn’t in my niche/specialty – I was terrified. So I used visualization: My worst-case scenario was that I would get up in front of these people and bomb. It would be awful, and they’d hate me. But once I ran that through my mind and imagined what I would do if it really played out that way (which, of course, it was unlikely to), I realized that in the end I would be okay and I would survive.”

FAILING IS GOOD. “You learn something every time you fail. It’s a muscle you exercise where you say ‘If I’m going to take this risk, I’m going to accept the fact that it might not be perfect at every second, but I’ll be okay.’ As that muscle gets stronger, the discomfort you fear at the beginning will dissipate.”