Canadian Artist Vivek Shraya Isn't Holding Back In Her Storytelling 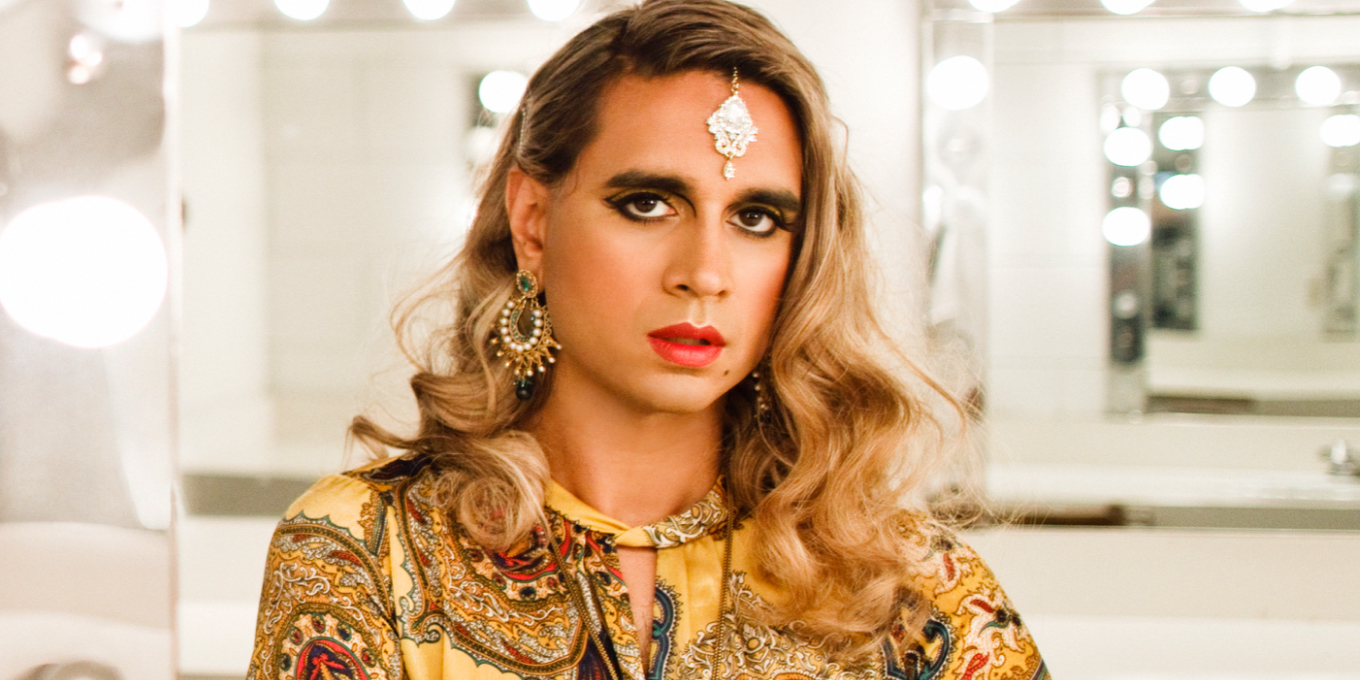 Early on in our conversation, Canadian multidisciplinary artist Vivek Shraya presents us with a challenge: Google books that are centred around female friendships and what do you find? Page after page of the usual suspects: Elena Ferrante’s Neapolitan novels, Mary McCarthy’s seminal The Group, Toni Morrison’s acclaimed Sula, Sally Rooney’s Insta book club fave Conversations With Friends. There are others, of course, but not as many as you would expect – or hope for. “Stories about contemporary female friendships are few and far between,” says the trans writer, who is also a musician, a playwright, a filmmaker and an assistant professor at the University of Calgary. “And of those books, even fewer have brown characters. But I’ve always tried to prioritize friendships as much as romantic relationships.”

Enter Shraya’s latest novel, The Subtweet, about two musicians who fall into an intense friendship that implodes with a single tweet. It’s an in-depth exploration of artistry, internet culture and the bonds we form that is full of love. 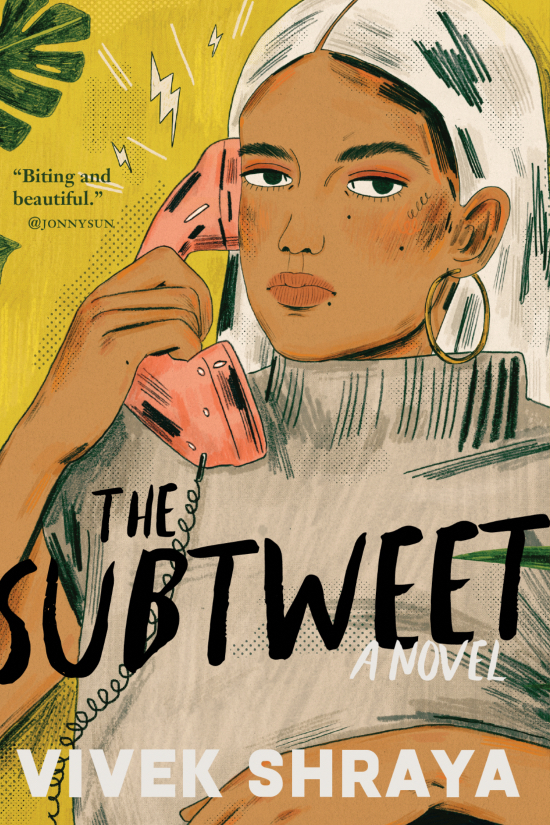 “Last fall, I ended up leaving social media for a bit because it felt like the only thing I could do to care for my mental health. I literally turned into one of my characters. But I feel like the mid-2000s were the glory days of the internet; you’d get drunk on a Saturday night and write love messages to your friends on Facebook in caps lock. And Twitter was the first time I got to learn about perspectives and ideas that I’d never been exposed to in mainstream media.”

“I’m really done with being on panels and being asked what it means to be an ally. I’ve gotten [that] question in relation to race, gender and sexuality, and the truth is that that information is already out there. I feel that being asked that question, especially in a public space, is performative. We should be asking people who have privilege how they’re engaging in allyship instead.”

“Toronto’s Mic. Carter is one of my favourite designers; he designs for a company called L’Uomo Strano. I feel very privileged to work with him because working with a designer makes you realize there’s nothing wrong with your body. Having somebody custom-make something that works for you makes you realize you can actually not be a size 0 and still feel sexy and sensual, despite what you might have otherwise been told.”

“I am very brand loyal, so once I find something that really works for me, I swear by it. Since I’ve been wearing makeup, I’ve only been using M.A.C Cosmetics. The products are great and long-lasting and work really well. In terms of skincare, I tend to use Drunk Elephant – the packaging is so nice. Who doesn’t like a pop of colour in the morning or before going to bed?”

“[One of] my favourite movies of 2019 was Knives Out. I got super into it, and my artist brain was like, ‘I want to do a mystery now.’ I also really liked Parasite and Luce. I’m always looking for things that surprise me.”

Everyone is Talking About Kate Elizabeth Russell’s Debut Novel, My Dark Vanessa