We want to be in the room where it happens. 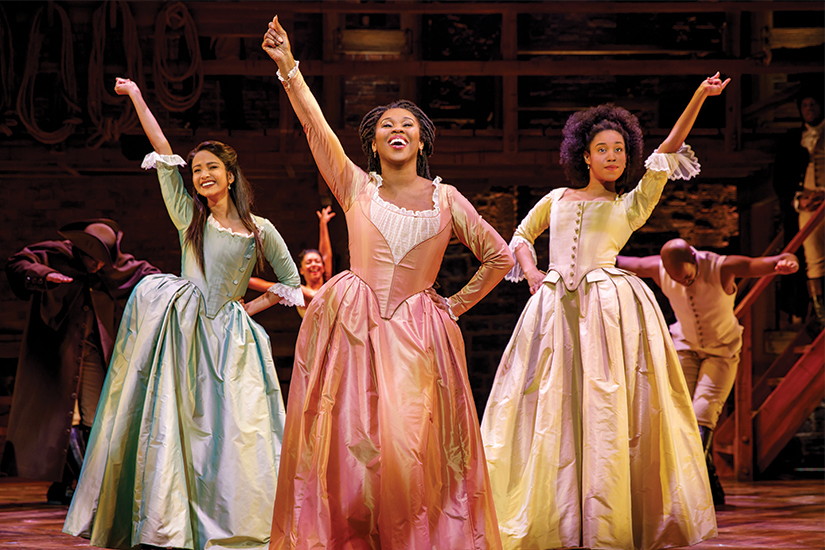 We are not throwing away our shot…to get tickets to Hamilton when it finally comes to Toronto.

That’s right, the beloved Tony Award-winning musical will be performed at the Ed Mirvish Theatre early next year, and we now know when we can buy tickets. Starting on Monday, October 28 at 9 a.m. ET, tickets will be available to the public at the theatre box office (at 244 Victoria Street, for those inclined to line up) and online at Mirvish.com. Shows are being held from February 11 to May 17, 2020.

Hamilton was written by Lin-Manuel Miranda, who was inspired by a biography of U.S. Founding Father Alexander Hamilton. Blending rap, hip-hop, R&B and more musical styles, it follows Hamilton on his journey as an immigrant from the West Indies who becomes George Washington’s right-hand man during the Revolutionary War and eventually the nation’s first-ever Treasury Secretary.

It originally debuted on Broadway in 2015 to much critical acclaim, and a record-setting 16 nominations at the 2016 Tony Awards (it went on to win 11, including Best Musical). Miranda and team intentionally cast non-white actors in most of the historical roles, telling the New York Times that “our cast looks like America does now.”