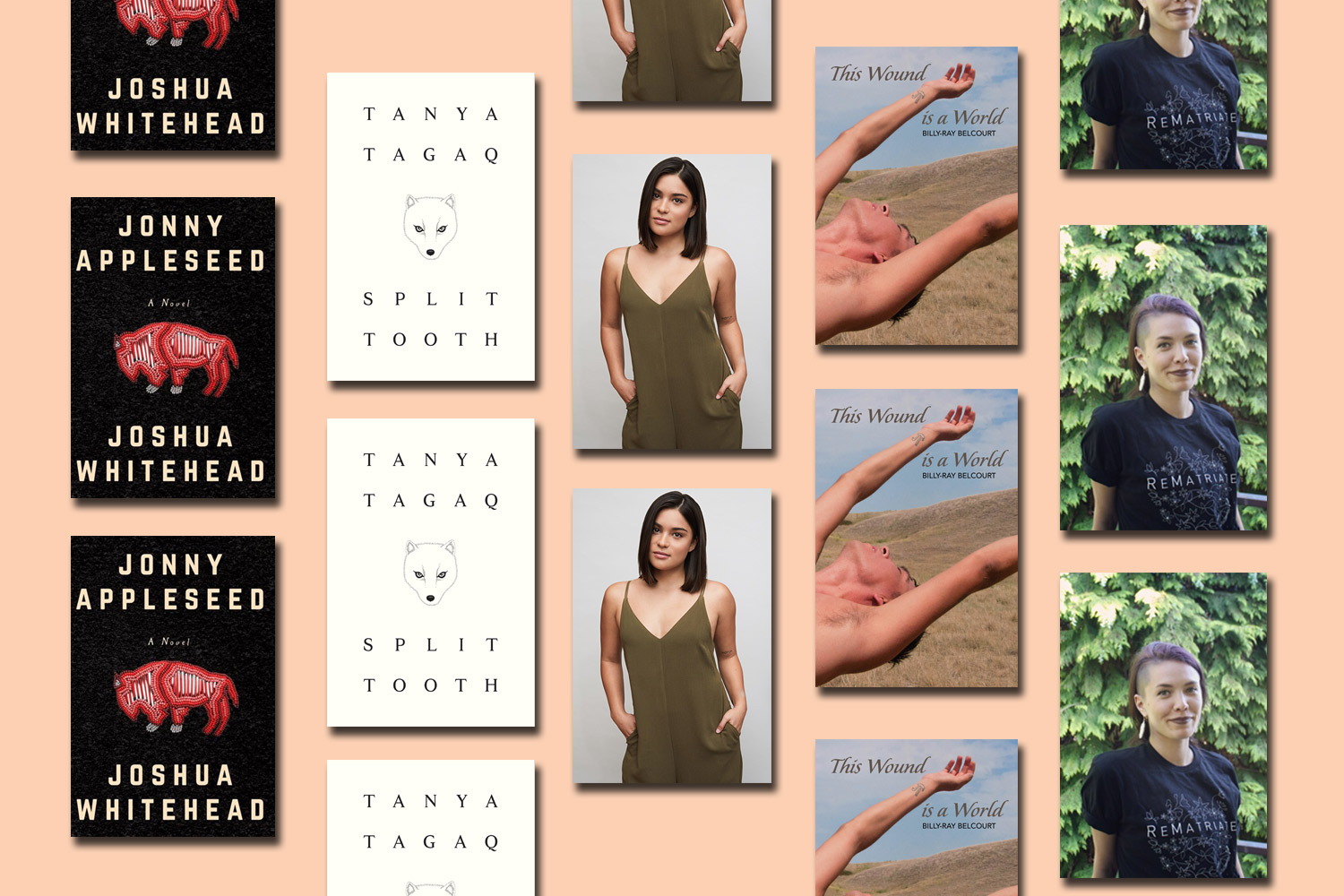 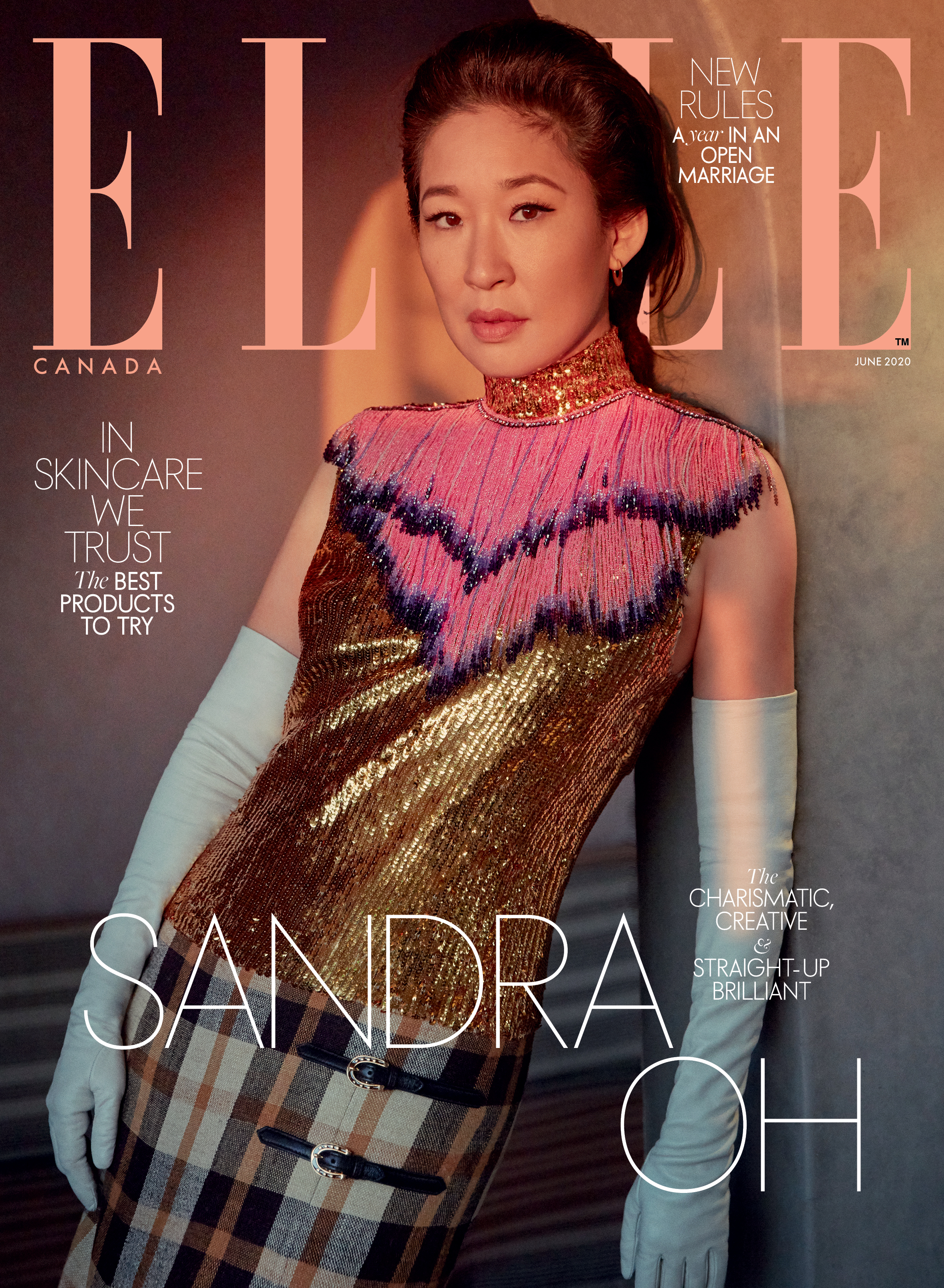 More than 65% off newsstands!