3 fashion exhibits to check out around the world in 2017

Three major names in fashion are on display this summer. Book your tickets. 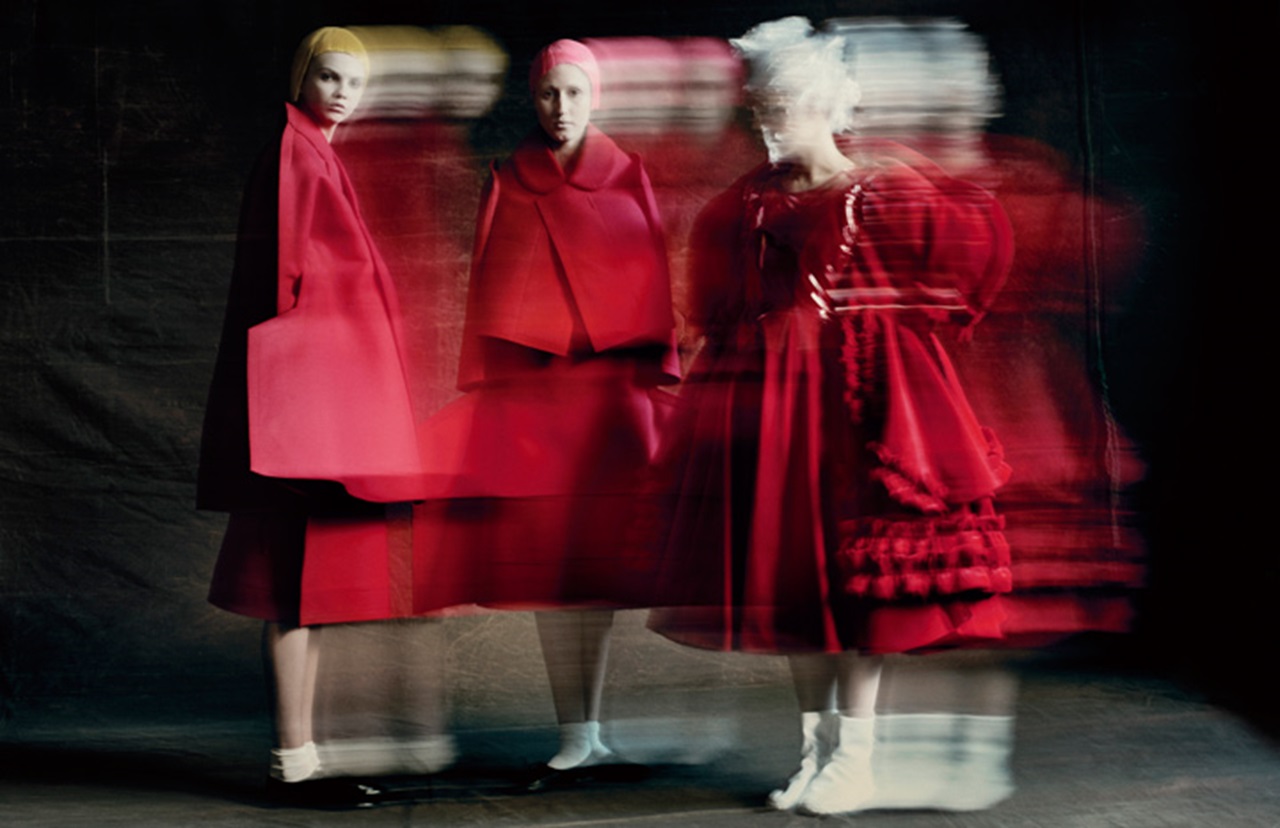 Rei Kawakubo/Comme des Garçons: Art of the In-Between, Metropolitan Museum of Art, New York, May 4 to September 4 This year’s Costume Institute exhibit is the first to focus on the work of a single living designer since Yves Saint Laurent. The 150 pieces span Kawakubo’s work at her groundbreaking label Comme des Garçons and explore her ability to create clothes that are at once a celebration and a rejection of fashion. The show’s eye-level displays are a commentary on the barriers between people and art.

The House of Dior: Seventy Years of Haute Couture, National Gallery of Victoria, Melbourne, Australia, August 27 to November 7 Christian Dior is said to have loved Australia. (The designer flew 50 looks to Sydney for a show in 1948.) It’s fitting, then, that the 140-piece retrospective will touch down in Melbourne this summer. The collection, which features clothing, sketches and photographs, spans the house’s entire history (including artistic director Maria Grazia Chiuri’s work). Magnifique.

The World of Anna Sui, Fashion and Textile Museum, London, England, May 26 to October 1 The New York designer known for her free-spirited clothes and the celebrities who have worn them (like Mick Jagger and Madonna) worked with the museum’s curator on the exhibit, which comes as Sui celebrates 36 years of her label. Over 100 pieces, some dating back to the early ’90s, will be arranged by theme rather than season.