A Gen Z goes to India

20 years after Free the Children’s Craig Kielburger made his first visit to India, a Canadian teen follows in his footsteps. 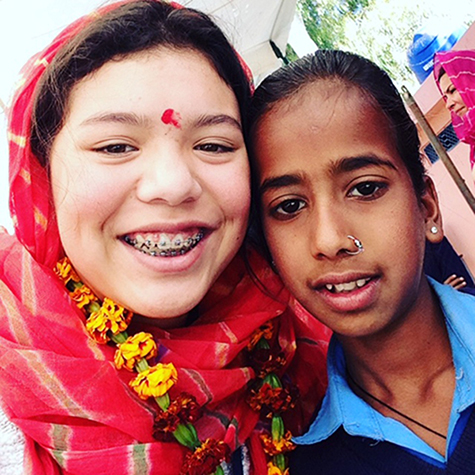 Bronwyn, left, and a new friend.

Craig Kielburger was just 12 when he visited India for the first time. In many ways, Craig was just a regular kid from the suburbs, but when he read a newspaper article about child slavery, a sense of purpose was ignited inside of him and nothing, not even his parents’ repeated answers of “no” every time he asked permission to travel to that place in the newspaper, would stop him.

Of course, Craig’s parents did finally say “yes,” and Craig went on to found the charity Free the Children, which is now celebrating its 20th anniversary. Looking back, Craig says that if he hadn’t made that trip, and seen the horrors of poverty and the children forced to work in terrible conditions for himself, Free the Children wouldn’t exist today. “We probably would have done some bake sales and car washes, and it would have fizzled after a few years,” he told me.

These are some of the goals Free the Children has, too, so when I learned I’d have the chance to travel to India – 20 years after Craig Kielburger made his first visit – I jumped at it. The week-long trip was the greatest experience of my life. I met so many amazing, like-minded kids, and worked with them to help improve living conditions in the Rajasthan region, which is one of the poorest in the country.

What you might not know is that helping people, even when it involves smearing goat poop in a wall, is exhilarating; that meeting people on the other side of the world, people you don’t think you’d have anything in common with, can fill your heart; and that mixing mortar and laying bricks alongside strangers is a great way to make friends.

Bronwyn lends a hand by mixing mortar and laying bricks.

BUILDING 101
On the first day I was in India, we travelled by car, across narrow, bumpy roads lined with livestock and motorcycles packed with three, four and even five riders, to an established school built with the help of Free the Children. When we got there, there was music playing and each kid grabbed the hand of each person in our group and sat us down for a special presentation by their teachers and other students in fancy saris who performed a dance for us. As soon as they saw we had phones, all they wanted to do was take pictures and play games on them. They took so many pictures and videos of everything. The children were so happy and joyful over such a simple thing, it was hard not to smile.

MONY BEH
On the second day, we visited a tribal village, where people have suffered in poverty for hundreds of years, growing barely enough food to eat by subsistence farming, eating little more than roti day and evening, and drinking unpurified water. One of the ladies of the village, named was Mony Beh (“beh” is a courtesy title used for everyone; it means “sister” or “brother”), invited us in to her home – a dark, low-ceilinged single room plastered with a mixture of dung and mud, which helps keeps it cool in the summer and warm in the winter. Despite her home’s small size (about 10 feet by 7 feet), she happily invites all of the children in the village to visit, and some of them popped in while she spoke to us.

Mony Beh told us about how her life has changed since Free the Children came into her life: She has a new wood-burning stove that vents outside, so smoke no longer fills her house and makes her cough. It has two “burners,” so that now she can cook and boil water to purify it at the same time, using the same amount of wood as her old one. Now she’s sick far less frequently. Mony Bey doesn’t have many material things, but she does have a great sense of humour, and even put our facilitator’s straw had and sunglasses on when she wasn’t looking.

MUST-READ: Advice you wish you’d given your 15-year-old-self

Bronwyn learns how to carry water on her head.

WATER WALK
After our visit with Mony Bey, other ladies in the village showed us how to carry water on our heads, the way they do eight to 10 times a day. We walked down to the well and took water back to the village. It was probably a kilometre round-trip. Doing the water walk just once was tiring, so the women’s multiple daily trips must be exhausting. When we got back to the village, we gave the water to one of the local families so they wouldn’t have to fetch any that evening.

SUPER GOATS
What started as a few little goats has turned into an economic revolution for this village. This breed of “super goats” mature faster, so they need less food and tending to reach full size. When the goats are grown, the women will sell them, their milk or their offspring so they have their own income and even savings – which they’d never had before.

WHY WASHROOMS ARE IMPORTANT
Before the trip, I’d read that girls in India often don’t attend school because their parents don’t think it’s worth the cost to send them: They will be married off, anyway. That’s the old way of thinking. But at the site where Free the Children is building a new senior school, I learned that girls tend to drop out of school around grade five, when they start menstruating, because there are no proper latrines (washroom facilities). This photo shows some of the progress our group made on the two latrines for the finished school. It was so satisfying to see the progress of our walls, from one brick high at the beginning of the trip, to chest-level by the end. I tried my hand at a few of the other jobson the site, including mural-painting (The bright, fun pictures on the walls make the drab school building more fun for the kids), and the endless job of masala-mixing (“masala” is what the local builders who worked the site with us call mortar). There was a job for everyone – and even though we were sweaty and dusty by the end of the day, we always left the site with smiles on our faces. 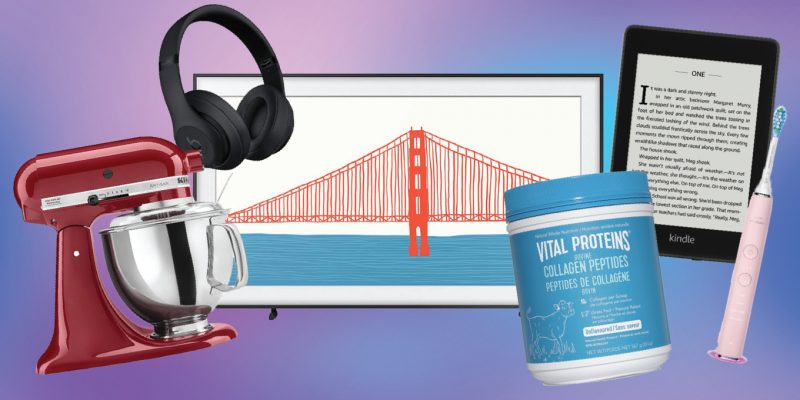