These are the flicks worth lining up for at the Toronto International Film Festival. 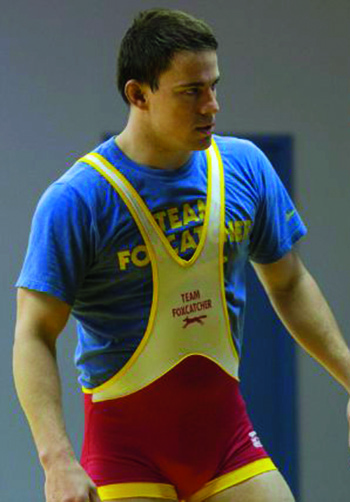 Here’s your easy guide to the hottest tickets at the Toronto International Film Festival (you’re welcome).

GALLERY: The best red carpet looks of all time

Foxcatcher
Steve Carell’s fake nose is the star of the trailers for this drama, which is based on the true story of the murder of a U.S. Olympic wrestler; the word out of Cannes is that the Office star handles his crossover from comedy star to serious actor with aplomb (helped along the way by Channing Tatum and Mark Ruffalo).

Clouds of Sils Maria
Or The Redemption of Kristen Stewart. French auteur Olivier Assayas is awesome with actresses, and by giving the Twilight star a role opposite Juliette Binoche, he’s giving her a chance to answer the critics who say she can’t act. This is actually a movie all about acting, in which Binoche plays a movie star and Stewart her acerbic assistant—a witty casting choice.

Xavier Dolan, 25, won a big prize at Cannes for his epic-length, Instagram-framed mother-son melodrama, which is set several years into Canada’s future. The precocious Quebecer is the most famous new Canadian director to come along in a long time, and everyone and their mommy is waiting to see if his fifth film in five years lives up to the hype—or maybe even gets

Two Days, One Night
Superstar Marion Cotillard slips into an unrecognizable everyday groove in this Belgian drama about a woman who loses her job and then tries to beg her way back onto the payroll. Directors Jean-Pierre and Luc Dardenne are world-class filmmakers, and this will likely be one of TIFF’s hottest art-house tickets. 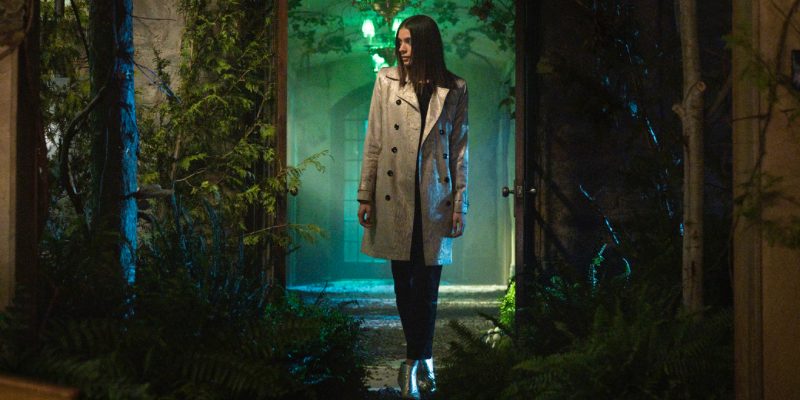