The truth about Botox

Want to get rid of wrinkles but scared of freezing your face? We sort fact from fiction

To freeze or not to freeze, that is the question….

Most women I know are either pro-intervention (and plan on raging against their dying collagen in every way possible) or have no intention of messing with the effects of Father Time.

Whether you fall into one of these categories, or instead have adopted a laissez-faire, never-say-never attitude to using Botox, everyone has an opinion on the world’s most popular cosmetic treatment.

As a result, there’s a lot of misinformation out there, even though Botox is hardly new on the scene—it was approved for medical use by Health Canada in 1990, and cosmetically in 2001. To date, more than 16 million North Americans have been treated with it.

A little Botox 101: While it does create a smooth, unlined surface, it is not a wrinkle filler. The sterile, lab-created botulinum toxin works by “softening” the action of dynamic muscles, such as the ones between your eyebrows that get exercise when your teenager comes home with a new tattoo.

The most common concerns about using Botox are that it’s unsafe or that you’ll look freaky and frozen. And, of course, there’s needle phobia. This past January, Health Canada concluded that Botox use came with a “very rare” risk (less than one in 10,000) of distant toxin spread—when the toxin moves beyond the targeted muscle into other areas of the body, potentially causing muscle weakness, difficulty breathing or pneumonia. However, there has never been a medically confirmed case of distant toxin spread reported in Canada nor a fatality associated with its cosmetic use.

If you want good results, you’ve got to go to a licensed physician. And make sure she makes it her business to inject Botox all day long. The procedure demands an understanding—and appreciation—of facial structure and underlying muscles. Even though everyone’s working with the same material, the results can differ wildly (just compare Nicole Kidman’s face to Virginia Madsen’s).

Finding the right doc for the job

Jean Carruthers, an ophthalmologist in Vancouver (who, along with husband Alastair, is credited with Botox’s cosmetic discovery) says women should avoid environments such as Botox parties. “In the middle of a roaring get-together are you really going to have a meaningful conversation with the person treating you?” she asks. “I don’t think there’s such a thing as informed consent if alcohol is involved.”

Carruthers, who jokes that she hasn’t frowned since 1987, advises finding a dermatologist on the same aesthetic wavelength as you are. Ask him if he uses Botox on himself, a sure sign he believes in its results and safety.

Botox is used most frequently on the upper third of the face: crow’s feet, forehead and frown lines between the brows. But many dermatologists are getting more creative with the product, using it “off label” to give knees, the nose, the stomach and even breasts a lift. It’s also good for delicate changes, such as lifting the eyelid by a few millimetres, which can be tricky with surgery.

Beware: Botox isn’t a cheap habit to break if you decide to dabble—it costs at least $350 per session to treat the lines between your brows. And what happens if you stop? Will you suddenly look like you’ve aged 10 years?

“Definitely not,” says Lisa Kellett, a cosmetic dermatologist in Toronto. “Although people will start asking why you look so cranky,” she adds with a laugh. Botox wears off gradually over three to six months, and when it’s gone, “your face simply returns to the way it looked before.” Of course, when you’ve become accustomed to seeing a wrinkle-free surface, that might not be so easy to deal with.

Long term effects: No one knows for sure

The effects of long-term use of Botox remain under debate. California-based Pamela Rae, who founded the beauty brand Solavie, has some reservations. She thinks it can end up making your face look more saggy. “If you continually paralyze a muscle, over time that atrophy will cause your face to appear asymmetrical,” she says. “It’s hardly the glow of natural aging.”

Yet Beatrice Wang, a cosmetic dermatologist in Montreal, disagrees, citing recent MRI studies showing that, unlike bone and collagen, facial muscles don’t atrophy with age the way we once thought. In her opinion, sagging is more a result of heredity and UV exposure.

Finally, one of the more prevalent myths about Botox is that it builds up in the body. But although its effects last for several months, the product doesn’t accumulate. “Once it’s injected, it’s actually broken up and excreted within several minutes,” explains Carruthers. “The reason it lasts is because of the chemical effect on the neuron, which takes three to six months to repair itself. There can be no cumulative effect.”

And now for a news update: After dominating derms’ offices, Botox may soon have a competitor. The FDA in the United States recently approved Dysport, another botulinum toxin, which has been used in Europe for years. That’s good news for consumers, as it could bring prices down, although we’ll have to wait for Health Canada to give it the once-over first.

Ultimately, if you’re going to try Botox, keep your expectations realistic. It isn’t going to make you look 10 years younger. But it certainly can make you look like a more relaxed, well-rested version of yourself. 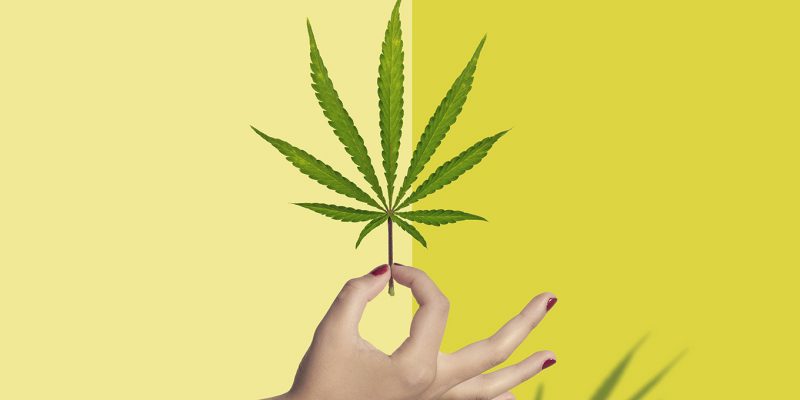 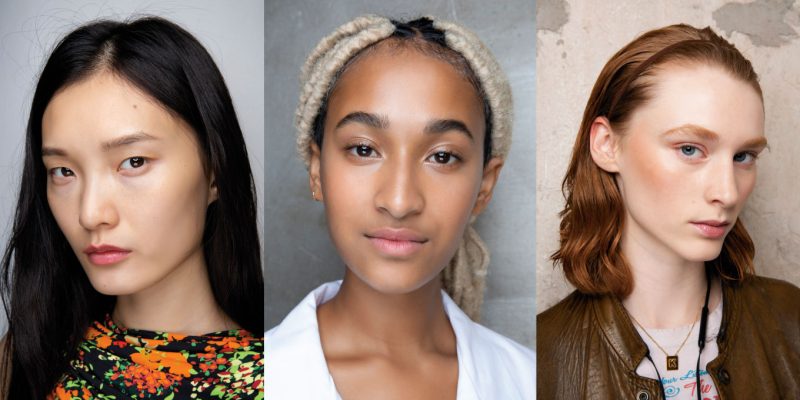 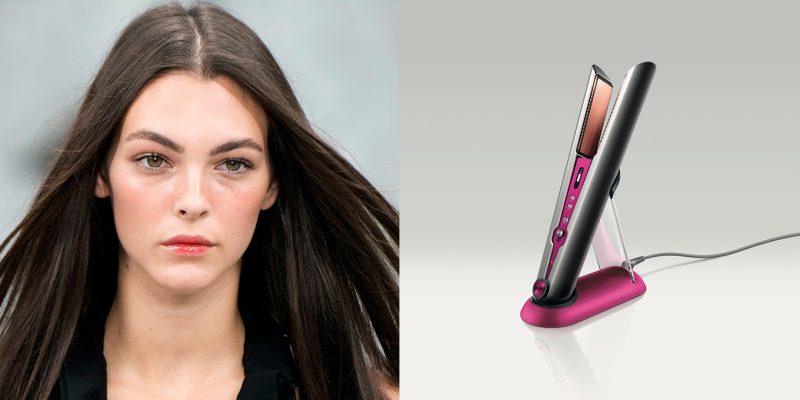