Noticing that 50 has become the new 30, Kate Rate wonders if she missed the meeting where anti-aging was added to our to-do lists. 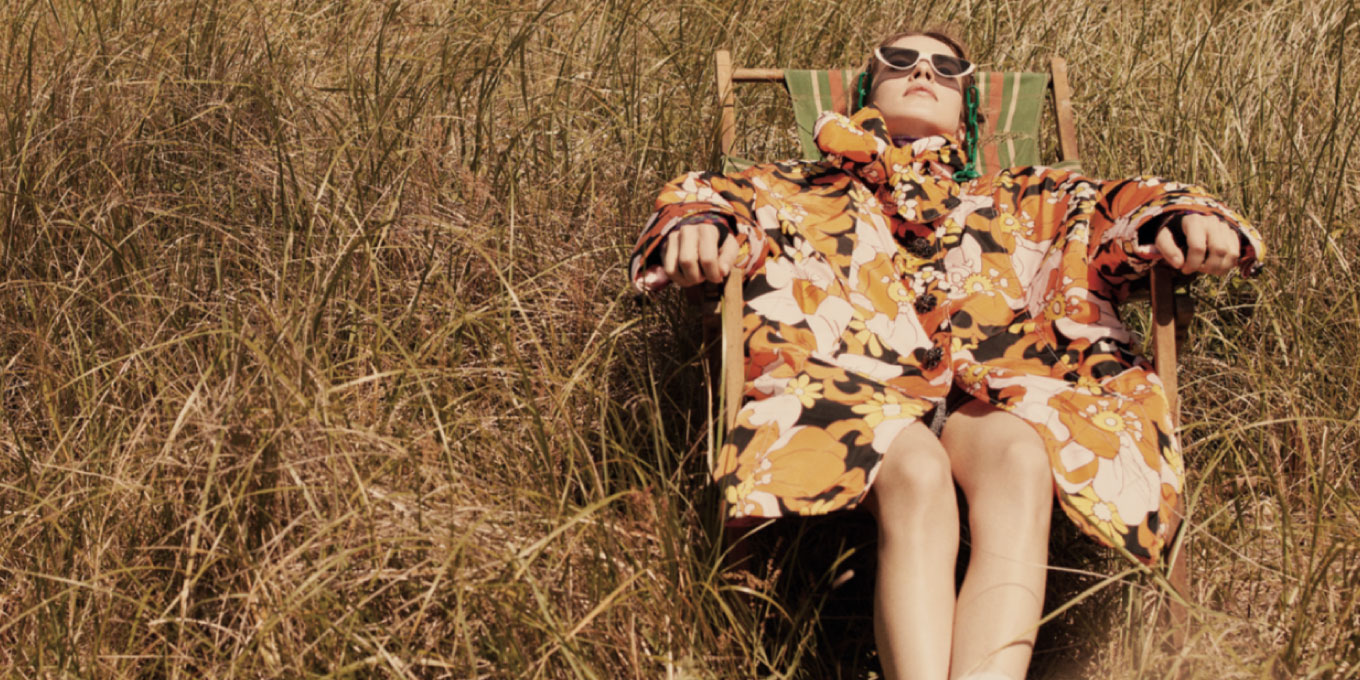 When I was young, this is who was on the cover of the Middle-Aged Lady brochure: Edith Bunker, Mrs. Cunningham, Mrs. Roper and Dorothy, Rose and Blanche. It looked pretty great: comfy muumuus that hid squidginess, lots of horniness, plenty of pals and an enormous lack of fucks given. So I thought that in your 40s you picked which middle-aged persona you wanted to be and got on with it. A ruddy-cheeked cross-country skier? A woman with a long grey braid who shops at health-food stores wearing a bike helmet? A lady who looks like a glasses ad, with her smart red lips and chunky statement necklace? You could be a wearer of purple batik-turtle-print dresses! A short-haired golfer! A sexy coug! I’ve happily rolled up to the middle-aged party wearing a dog-hair-covered jumpsuit, sporting my deepest neck grooves and toting a six-pack of radlers only to have goddamn JLo answer the door. For a Sophia/Dorothy hybrid like myself, it’s a real bait and switch. I mean, she’s a gracious host, and it’s lovely that she made such an effort, and, Christ, does she smell good. But I’m really not interested in going to any more Hot Girl Parties.

Now there are two voices inside me. There’s the one that says things like “You know that’s a 14-year-old’s ass in that cellulite ad, right?” and “What the hell is an anti-aging supplement anyway? Cyanide?” That gal loves high-fives, listens to Lizzo and can hold a plank position for two minutes. But, sadly, she mainly shows up to lift my friends’ spirits when they’re talking crap about themselves or when I’m flipping through a magazine with my 13-year-old stepdaughter. When I’m alone? That’s Mean Bitch’s visitin’ time.

This voice talks to me like I’m being hazed for a sorority that will soon be on the news after being shut down for brutality. “No, but, honestly, how do you even leave the house?!?” she asks. She makes me watch The Hills reboot, not for Speidi’s redemption plot line but to convince me that I should plump my face until it looks like a well-filled balloon. She hisses all of the anti-aging industry’s cruellest words when I look in the mirror: slackening, loosening, decaying. She points out that my skin’s current status, commensurate with its experience, is reflective of way too many years of shoddy sunscreen application (but, like, agoraphobes don’t get out much, so…), decades of anxious smoking (thankfully now behind me), a weird aversion to water consumption and lax moisturizing. She tells me I look like a woman who would be the first to get kicked off Survivor.

She is really awful – and I thought she’d be gone by now. I thought our 40s were supposed to be amazing – the prize we deserve after the exhausting slog of our previous decades.

“My 30s saw me brought to my knees by anxiety and heartbreak. Early 40s held some lovely respite, but my late 40s are kicking my ass.”

In my 20s, I was so determined to find my worth in men that I stayed with a guy who calmly explained to me that, yes, okay, fine, he did sleep with that girl again, but he is an artist, and artists are rendered powerless by symmetry, and she had a centre part, and so, really, why was I being such a nag about it? My 30s saw me brought to my knees by anxiety and heartbreak. Early 40s held some lovely respite, but my late 40s are kicking my ass. My PMS has morphed from three days of mild annoyance to two weeks of rage-sobbing. My cycle has shortened from every four weeks to every three, and I don’t sleep anymore, so 66.666 percent of my life is spent imagining writing a note to my husband that says: “Have gone to woods with dog. Will return in five years and we can see where we’re at.” I don’t have the time or the energy to pretend that I’m still in my 30s as well.

So my blurry tattoos are getting blurrier. The lines in my face are getting deeper. My memory is comically terrible – most of my marital arguments involve one of us saying “WHAT DID YOU JUST SAY?” and the other yelling “I DON’T REMEMBER!” But, God, I want to keep going. I can’t wait to see what’s on the other side of the peri-menopause swamp. Apparently, once our hormones return to their pre-puberty state, we feel excited, optimistic, content. And the Mean Bitch fades away. Twenty years from now, I just hope that I’m happy and maybe doing aquafit and that my biggest concern will be wondering how to tell people that I’m 69 without laughing every single time. I bet JLo will still be looking gorgeous and making 70 the new 20, but I hope the rest of us can unbutton our pants, raise our radlers and finally exhale. 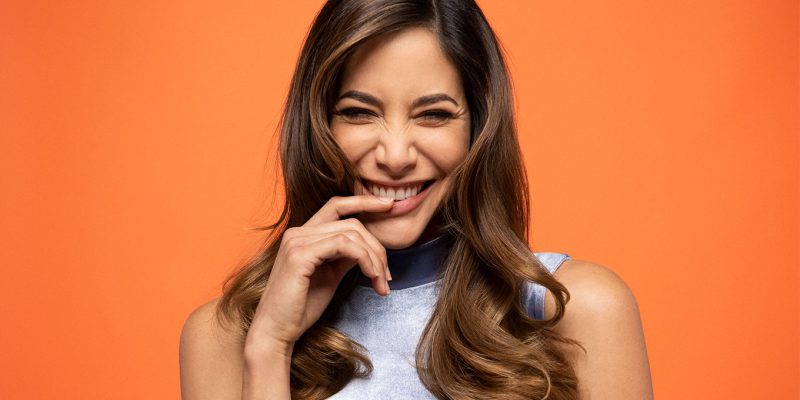