Tessa Virtue on Skincare, Scott and That Moulin Rouge Performance

Tessa Virtue talks about everything from skincare to Scott. 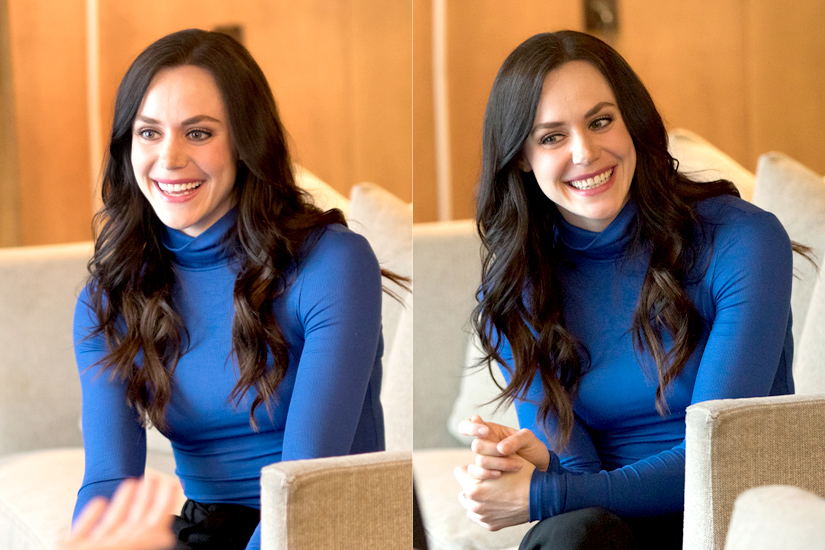 “I almost wore that top today,” exclaims Tessa Virtue when I arrive at a luxe downtown Toronto hotel to interview her about her new role as Nivea’s first Canadian brand ambassador.  “It’s in the other room upstairs,” she adds, of the silk pyjama blouse I was wearing.

I take this as a sign that we’re meant to be best friends (update: status pending) and indeed Virtue is as warm and genuine as if we’ve known each other forever, asking me questions about everything from work, to what Toronto neighbourhood I live in, to where I got my Alexander Wang booties.

When I’m finally able steer the conversation around to the Montreal-based ice dancer’s incredible accomplishments, including five Olympic medals (with partner Scott Moir and Team Canada), she’s even more gracious–even when I ask probing questions about Scott. Find out if she’s sick of everyone talking about their relationship all the time, how she ended up getting an email from Ewan McGregor’s mom and if she’ll do another Olympic season, below.

How did the collab with Nivea come about? The brand reached out and obviously I was incredibly honoured because Nivea is the brand that you trust. We remember our parents or grandparents using Nivea. I love that they stand for this idea of feeling good in your skin and feeling empowered and embracing that confidence, the attitude and the mindset.

With all the hours you spend in the arena, your favourite product must be their moisturizer. When we’re choreographing, we’re on the ice five or six hours a day. The setting for your skin is just horrendous—the stress and the competition makeup and the training itself. The dry cold makes it impossible for me to get enough moisture. The Nivea Care Cream changed my life. It’s not greasy, which is important especially when someone is touching you and you’re grasping for lifts and your safety depends on it. It’s Scott’s favourite product. He’s a Nivea boy. Definitely.

What’s your makeup routine like off-ice? So much of our training year is spent just practising and for that I wear very minimal makeup, at most mascara and blush. And my mom always taught me to use as few products and touch your face as little as possible. So I would say my skincare regimen is quite simple, especially now with micellar water, you don’t even need water and there’s no residue it just takes your makeup off, cleanses and you just need a moisturizer.

Do you do your own hair and makeup for competitions? Yup. Obviously you can tell that I stick to the easy ponytails or buns. [Laughs]. I don’t like it in my face when I’m performing. Hair and makeup has become part of my pre-competition routine. It’s a quiet time, when I can reflect, I can put on some music—and I can mentally get in the zone of performance.

What do you listen to? Anything from Bon Iver to “’Till I Collapse” by Eminem. Sometimes I need a pump-up song. This season I listened to “Diamonds” by Rihanna a lot. I would have that little mantra “shine bright” and that stuck with me. Because when you have fears and doubts, sometimes your brain just wants an answer to the question of, ‘Are we going to fail? Are we going to skate well?’ and you just want to give it an answer.

How did you feel after that performance [Ed note: Reader, you know the one, the Moulin Rouge free dance that you watched over and over while crying]? Scott and I have never felt this way about any other program. We put on that music, and it was this tangible fire burning within us, and I could see it in Scott’s eyes and I could feel it within the dynamic we shared and we just knew it was right. It was really special than that people did feel connected to the program. If we can make one person feel something, then we’ve done our job.

I wonder if Moulin Rouge star Nicole Kidman saw it… I wonder. She was actually in the stands in Vancouver. She and Keith. Ewan McGregor’s mom sent the loveliest e-mail and said, ‘I’ve sent this to my son, I’m just so honoured that you skated to his singing,’ and included her phone number at the bottom of the e-mail!

Talk to me about the prep that goes into an Olympics. You make it look so easy. We’ve never been as prepared as we were heading into these Olympics. We set a plan two years ago and executed every detail every single day—whether that was [going to a] sports psychology session or assessing our nutrition or how we spent our weekends—every moment was accounted for. But I mean there were 18 years that led into that. I think we had learned so much about what it meant to be an athlete physiologically. Scientifically, we worked with some crazy experts collecting data, our breathing and brain waves, sleep habits and everything and applying that.

You and Scott work so closely together. How do you manage it? We worked with marriage counsellors and sports psychologists and mental prep coaches. We prioritize this partnership and we’ve nurtured it and we’ve cultivated a code of respect. And we were lucky to work with coaches early on who set that standard for us. We never cross those boundaries of name calling or blaming one another. When it comes down to it, we’re such different people but we’re also each other’s biggest fans. We just adore one another. I mean, Scott can do no wrong. I think he’s the best at what he does, but I also think he’s just a fantastic person, he’s so generous and caring and passionate.

Do you get bored of people speculating that you’re dating? I’ve sort of come to terms with it. It’s such a high compliment and I have to admit, I do the same thing when I watch movies [and see celebs]. It’s easy to fall into that trap…as a society, we want to label something, we want to put it in a box that we understand. But Scott and I don’t understand it. I mean we’re the last people to try and really understand what this unique bond means. The narrative is only frustrating in that we don’t have a good enough way to describe our friendship. I mean it’s so special to us that it almost feels like it cheapens it when we talk about the dating side.

We’re not there, we don’t know the work, the emotion that has gone into it. We just see the fire! Right, that’s awesome. That means we are doing our job. And we also work with artistic coaches and acting coaches–that’s a big part of what we do. But I mean I think at the core of it we love skating together and we love storytelling. We do love each other, it’s been 20 years of getting the chance to work together.

So, is this your last Olympics? It feels like it. I can’t imagine a better way to go out. We are letting the dust settle and letting our emotions calm down and take a breath but if that is the end I think that’s the perfect encapsulation of our competitive career.

Where do you keep your medals? They’re mostly in my sock drawer. I love sharing them, especially with kids, it’s so neat to them, but mostly they just sit in your drawers. I was that athlete that I woke up the next day after our win and rolled over and it was sitting on my pillow [laughs] and I was like, ‘Oh no I’m so typical!’ But mostly just in my sock drawer.

What’s next for you?  We’ll go to Japan in a couple weeks for Stars on Ice and then we’ll cross Canada and do the tour. The neat thing about that is it’s great to connect with all the people that supported us. I’m just a few half-credits short of my psychology degree. So I think I will try and do at least one or two online classes as I’m touring. I think it’ll give me a greater sense of accomplishment. I’m a very task-oriented person and without that sense of purpose I don’t want to flounder! 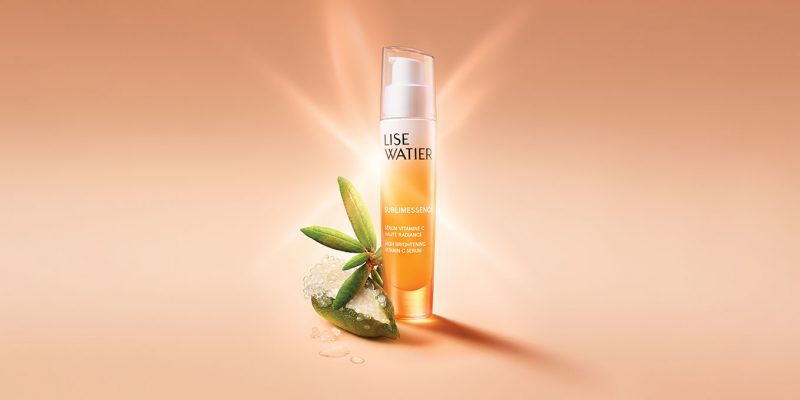