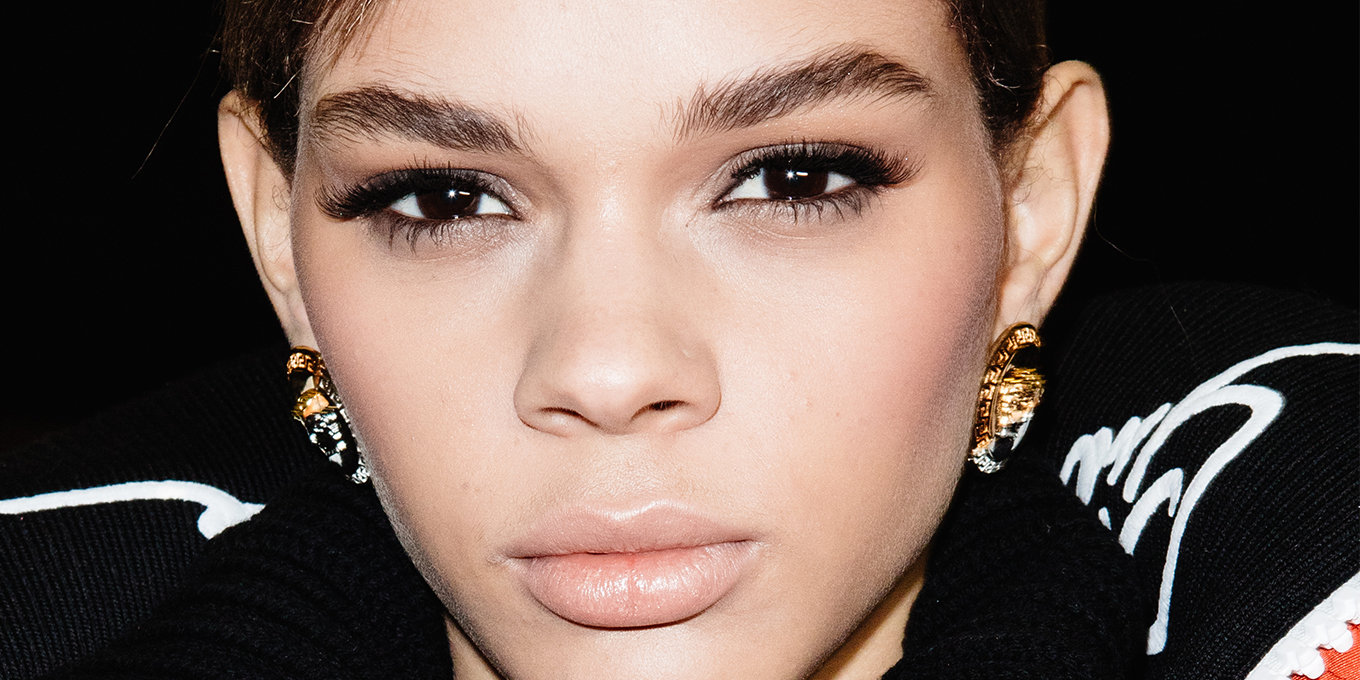 Ready for a spooky lash story? During one week in high school, two of my best friends lost some eyelashes in two separate, surprising freak accidents. One of them had her lashes fried off while grilling outside— luckily unhurt but an upsetting turn of events. The other was camping at a music festival and awoke to find that someone had snuck into her tent, snipped off half her lashes with scissors, and left. In the wake of these events, I spent a significant amount of time researching how to help these friends navigate their losses. Faux lashes, eye conditioners, growth products like Latisse. But one unexpected recommendation was pure, simple castor oil.

Castor oil has been used for hair and on the skin for quite a while. It’s often included in beauty products, but I hadn’t heard that it could be applied to lashes. While my friends mourned their new eyelash-less life and patiently waited for regrowth, I’ve always pondered: Can castor oil really improve the look of lashes? Not one to take the Internet too seriously, I turned to Board Certified Dermatologist, Dr. Karan Lal, to figure out if castor oil works, is safe, and how to use it on lashes.

“Castor oil has not been scientifically shown to grow eyelash hair,” says Dr. Lal. However, just because the data isn’t in yet, it doesn’t mean castor oil doesn’t work. “Castor oil contains a fatty acid called ricinoleic acid, which has been shown to stimulate prostaglandin receptors that can lead to an increase in blood supply to hair follicles promoting hair growth,” Dr. Lal says. Products like Latisse, which significantly improve lash growth, are a prostaglandin analog, which might be why castor oil has received lash-improving credits. Whether the oil itself categorically enhances the length, “Castor oil, like many oils is rich in fatty acids and also moisturizes the hair. It likely adds shine and some optical improvement in eyelashes after use,” says Dr. Lal. 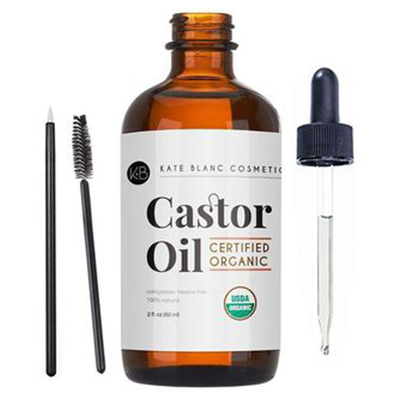 How Can You Use Castor Oil On Lashes?

To avoid any adverse reaction or irritation, Dr. Lal recommends applying castor oil to the lashline with a very thin paintbrush or a clean mascara wand. If you want to be extra safe, many lash conditioning products list castor oil as an ingredient in tandem with other ingredients, which have undergone extra testing to make sure they are eye-safe. Being consistent with lash products–whether they are from a beauty line or plain castor oil–is key to seeing results. Some lash lengthening products have been shown to darken the irises, says Dr. Lal, which is why, “for patients who want a natural, less risky eyelash serum, I do recommend castor oil.”

So there you have it. Whether a stranger has removed your lashes by force at a music festival or you simply want more a more luscious, flirty flutter, castor oil–either in a product or alone–might be your answer. And if any of the eyelash scientists are reading, do us a favor and get that report on castor oil written up and published. Some lash-less ladies need to know.

The most explosive makeup looks were once reserved for fashion spreads and runways, but for a while now, they’ve been making their way into real life, on both the streets and social media.