Keys opens up about her relationship with makeup, her self-care rituals and the importance of spending time alone. 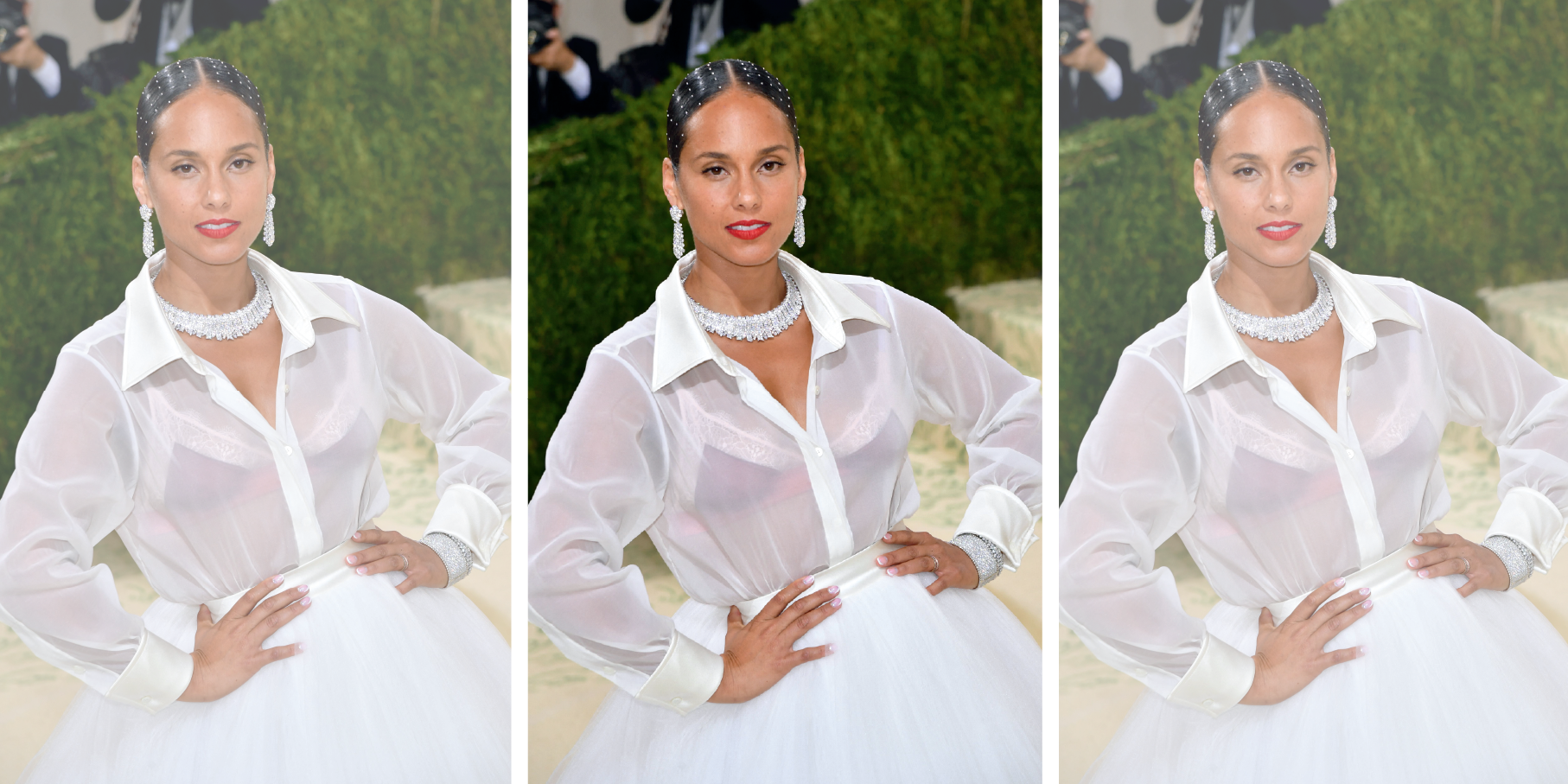 In 2016, singer-songwriter and now businesswoman Alicia Keys made a shocking statement that quickly went viral: She didn’t want to wear makeup anymore. “At the time, it was almost like I had to rebel completely,” says Keys when we meet in Toronto at the Sephora Canada launch of her Keys Soulcare beauty line. She’d been struggling with acne and was tired of feeling compelled to show a perfect version of herself all the time. “We are conditioned to think we have to present [ourselves] a certain way, look a certain way or do a certain thing,” says Keys. “And we get used to it because we see it as a kid and our mom does it and our grandma did it and everybody does it—so we [end up] doing it too.” At that point in her life, taking a break from makeup was a way to free herself from those expectations.

Since then, Keys has taken the time to rebuild her relationship with not only makeup but also herself by allowing herself the space to figure out who she wants to be instead of doing what others expect of her. “Stepping away and rebuilding that relationship with myself made me realize that I get to craft how I want to express myself and I don’t have to be beholden to anybody,” says Keys, who also took advantage of her break from cosmetics to re-examine the people around her. “I noticed that there were a lot [of people with a lot] of toxic energy that I had been excusing.” By letting these people go, she was able to refocus on the things that make her feel good and redefine her own limits. Her relationship with makeup has evolved as well: She now allows herself to play with cosmetics according to her whims. “I feel very natural about it,” she says. “Some days I love my blush, I love my mascara, I love a bright lip, I love things that make my eyes look super sparkly. And sometimes I’m like, ‘You know what? I want to do absolutely nothing because I need a break and I just want to chill.’ I’m comfortable with both.”

Rituals—whether they’re lighting a candle with an intention, meditating or journalling—are sacred to Keys, and with Keys Soulcare, she wants to invite people to take time for a little self-care and reflection every day. This philosophy translates to the brand’s formulas—which contain ingredients the artist swears by (like charcoal, sulphur and niacinamides)—the positive mantras on the bottles and the oat-milk-and-sage scent of the candle in the line. “The concept [behind] the candle is [that you] set your intention to start your ritual,” says Keys. “With touring and travelling all the time, I’m in a lot of hotel rooms or places that I’ve never been before, and I’ll just start burning sage and ask for whatever energy I want.”

Between time with her family—she’s a mother to Egypt, 12, and Genesis, 8—her music career and her growing cosmetics company, there’s not a lot of free time in Keys’ calendar. “The other day, [I had this] weird random moment when I had a clear hour or two,” she says with a laugh. “I was like, ‘It’s so much time; what should I do?’” She eventually opted for a warm bath, to which she added some Keys Soulcare Sacred Body Oil before massaging her body with an obsidian gua sha stone. “Man, I had so much fun,” admits Keys. “Honestly, it was so simple, but it was everything.” Among the other activities that help her relax are spinning on her Peloton bike, workout sessions with The Class and yoga. According to Keys, the most important thing is to focus on what makes you feel good. And that’s definitely something we can all benefit from. 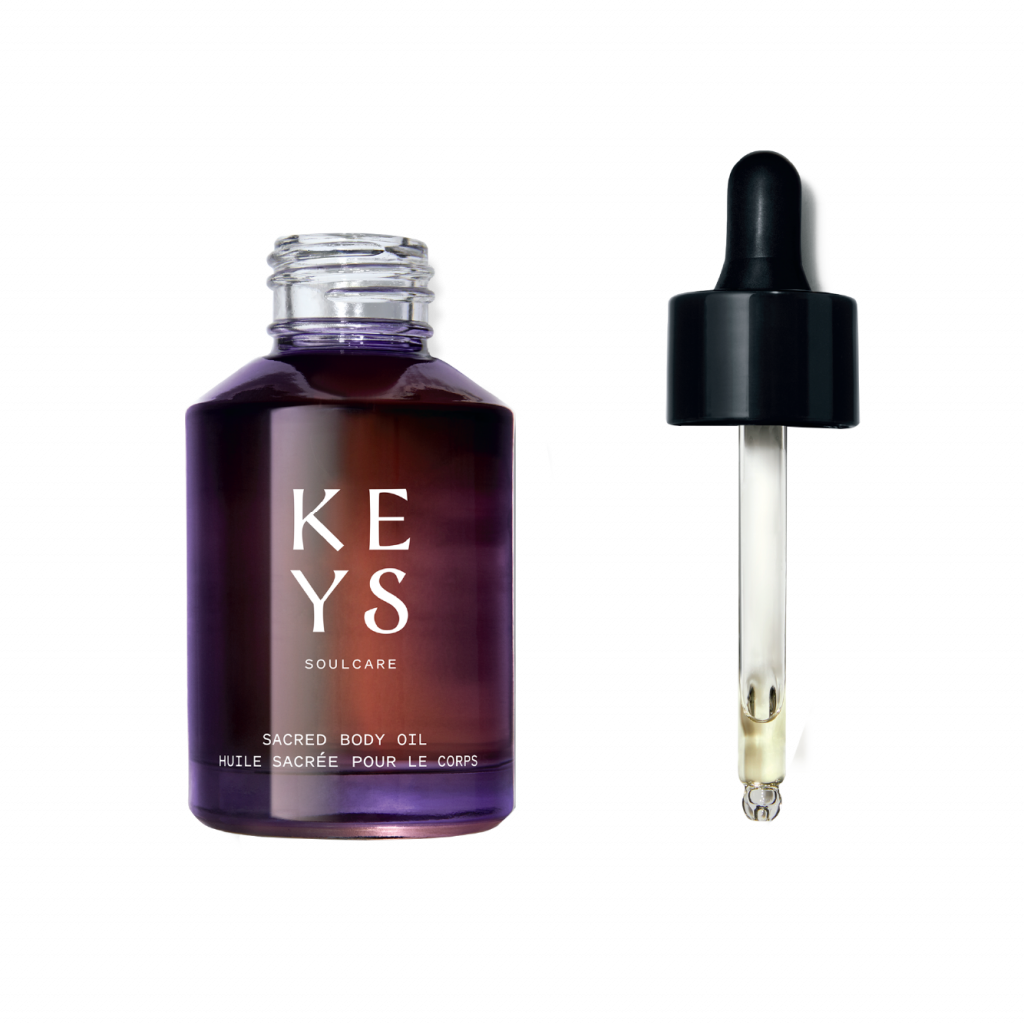 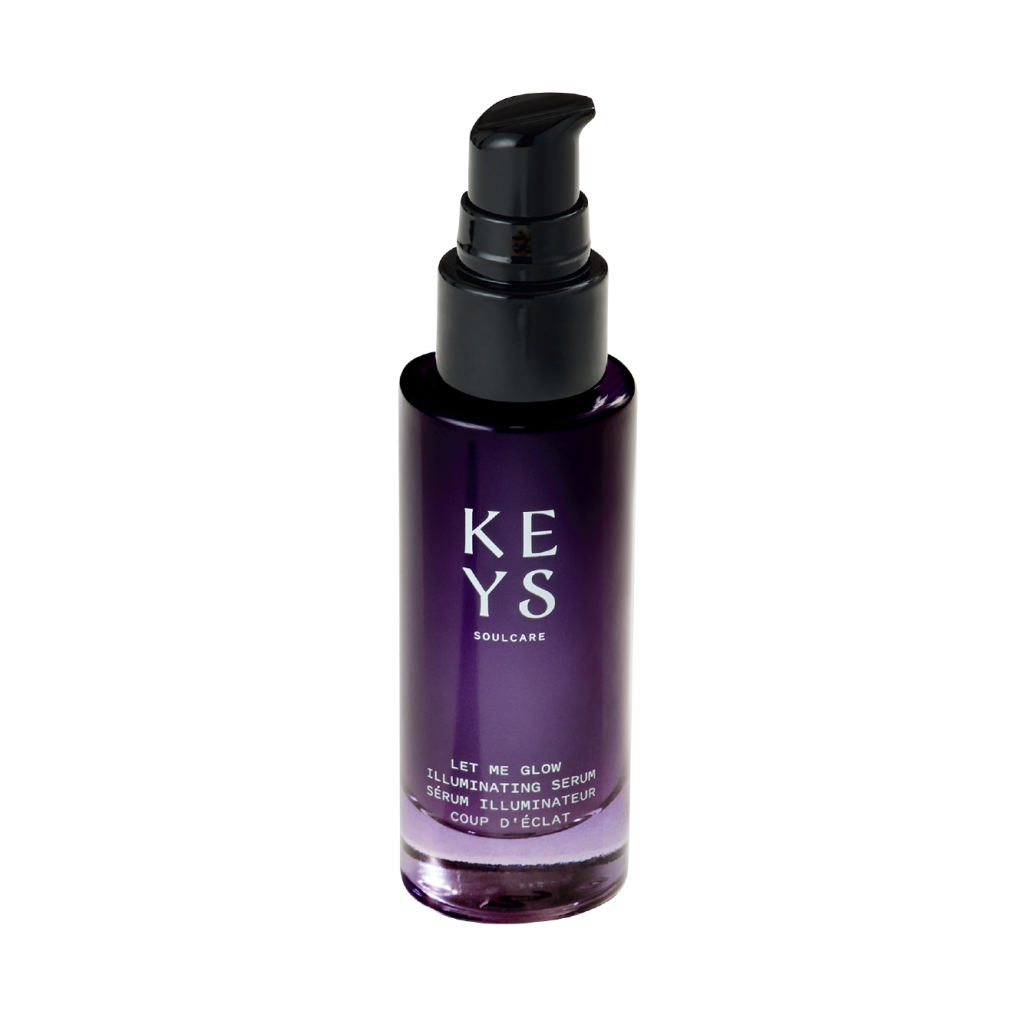 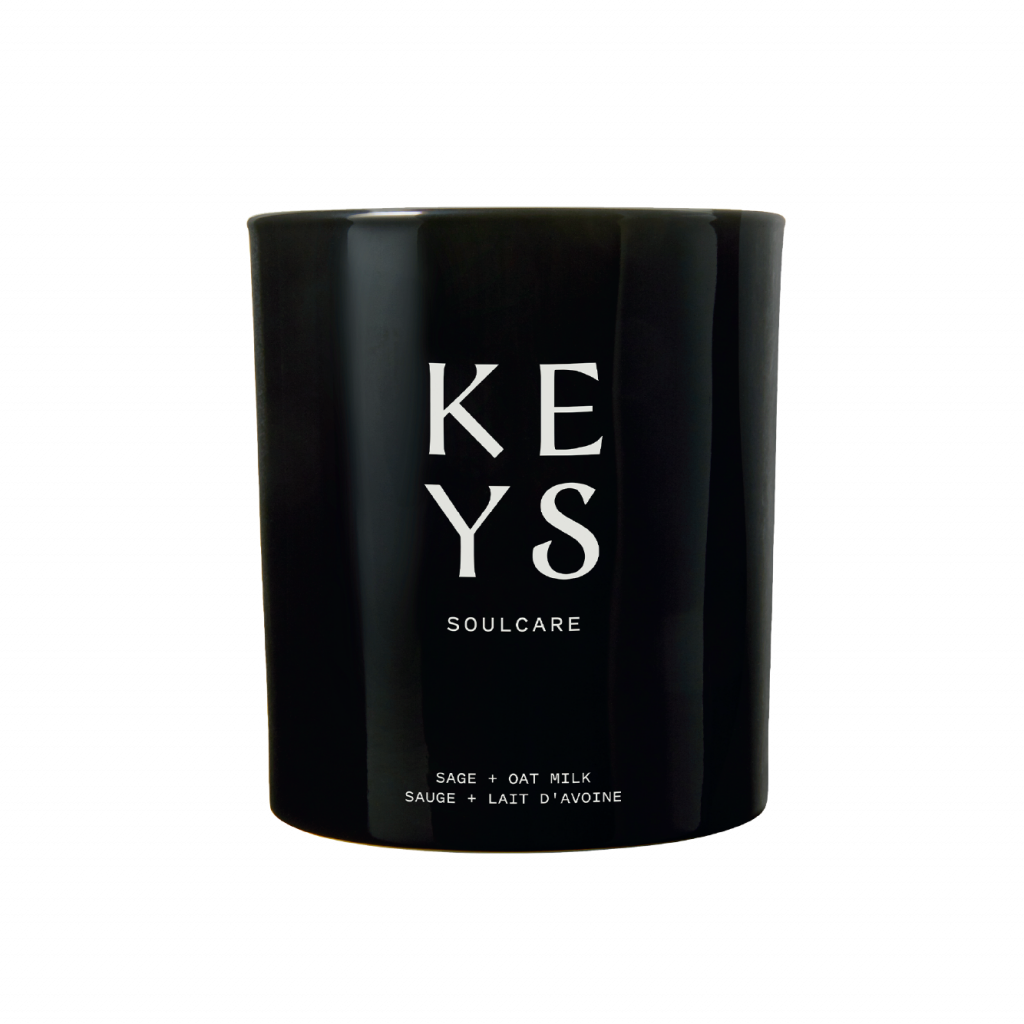 Read more:
The Winners of the 2022 ELLE Beauty Grand Prix Revealed
Regé-Jean Page Is Rewriting the Code
Charlize Theron Is a Golden Talent