Guerlain fetes its 180th birthday and a new in-house perfumer.

Jean-Paul Guerlain, éminence grise of the esteemed perfume house that bears his name, has officially anointed Thierry Wasser as the company’s exclusive perfumer. Wasser is the first non-family member to be at the helm of Guerlain, and he says that he insists on being on board for at least two decades, so he’ll be around to sip champagne at the company’s 200th birthday party. On the eve of a private dinner for senior executives of LVMH (the conglomerate that has owned the iconic brand since 1994) commemorating the company’s 180th anniversary, Jean-Paul clearly enjoys speaking about his biggest successes as a perfumer and his greatest inspirations.

“Perfume is the most intense form of memory,” says Jean-Paul. “If a perfume stinks, it’s a disaster when she turns off the light.” He follows a long family tradition of finding inspiration in female muses, whether they be royalty (the original celebrities), actresses, mistresses or wives. Even now, in his early 70s and feeling the strain after a long day of meetings and media interviews, Jean-Paul’s eyes twinkle when he talks about women and fragrance. “I prefer creating fragrances for women,” he says. “After a woman takes off her dress, her jewels and her makeup, what’s left are her perfume, her charm and her femininity. For this reason, I detest unisex perfumes!”

Jean-Paul took over as head perfumer from his grandfather Jacques. “He always said to me, ‘Remember, you are always creating perfumes for the woman you are living with, the woman you love,’” writes Jean-Paul in his book My Journeys in the World of Perfume. “But at 80 years old, he was only creating fragrances for old ladies!” Wisely, Jean-Paul decided to add to his grand- father’s choice of muses by including women he admired, such as Catherine Deneuve.

A strong olfactory memory is key to being a great perfumer, says Jean-Paul, adding that it also helps to be romantically inclined and cultured. A lover of nature and animals, he detests the subway as he finds the fusty smell intolerable; he’s not fond of the smell of New York either.

Naturally, he’s nostalgic for the days when marketing did not drive the perfume industry the way it does today and refers to his family’s motto: Produce good goods, never cheat on quality, have simple ideas and apply them scrupulously. “Because we follow these rules, we have done well for 180 years.” 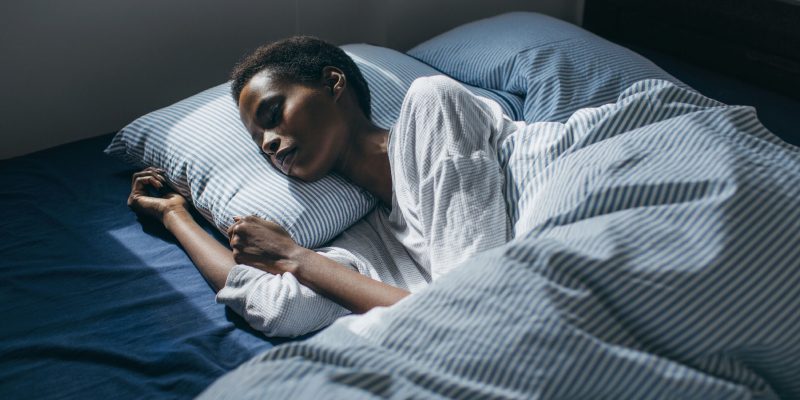 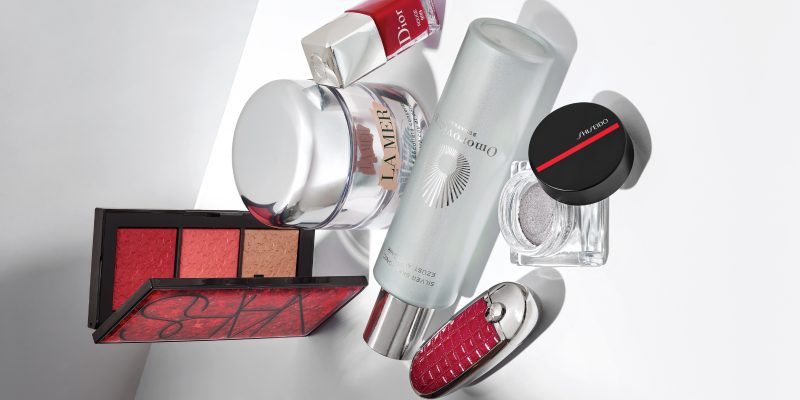 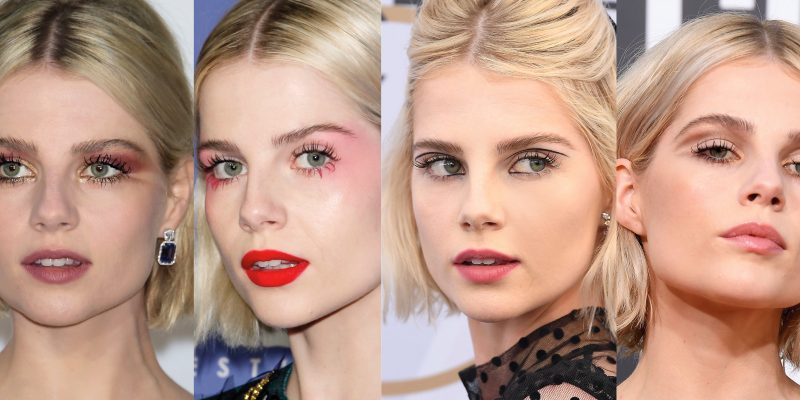