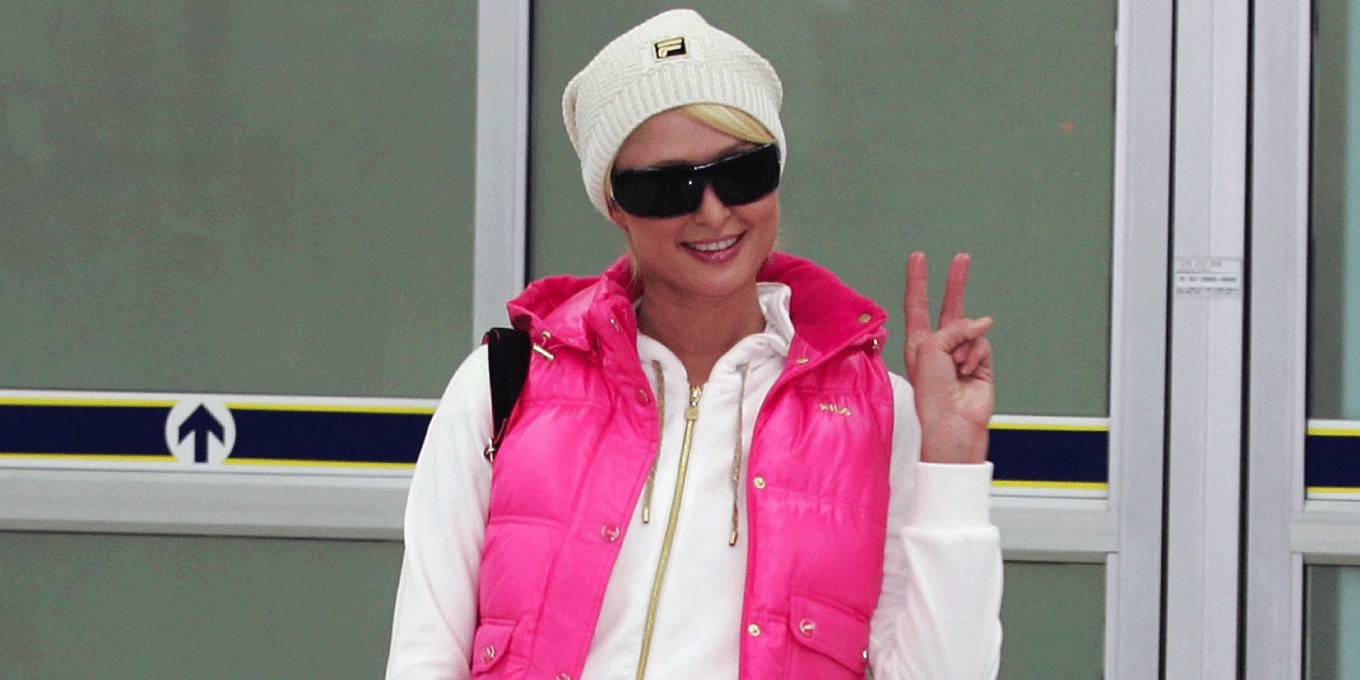 By now, the long list of possible post-reality-TV career trajectories – U.S. president, chart-topping rapper, beauty mogul – should surprise absolutely no one. Anything is possible in 2020! Just ask the blond, bronzed icon whose claim to fame, circa 2004, was crafting clever excuses to skip work on episodes of The Simple Life. (“Just do everything wrong because then you won’t be asked to do it again,” she once wisely educated a child in her care.) Sixteen years later, Paris Hilton sits atop a perfume empire that has sold over $2.65 billion worth of fragrance. What happened in between? The launch of 25 of the bestselling celebrity fragrances on the market, with names ranging from Siren to Tease to Dazzle to, of course, Heiress. There’s even one she dedicated to her loyal fanbase, called With Love. (The fact that there isn’t one called Iconic is truly a crime.)

Her first, the simply titled Paris Hilton for Women, is a fruity-floral mix of peach nectar, jasmine and ylang-ylang that simultaneously evokes memories of middle-school formals and nights spent poorly mixing Cosmopolitans in your parents’ basement. It’s the entire decade of the 2000s encased in one swirly bright-pink bottle – which, come to think of it, could be a good descriptor for Hilton herself. 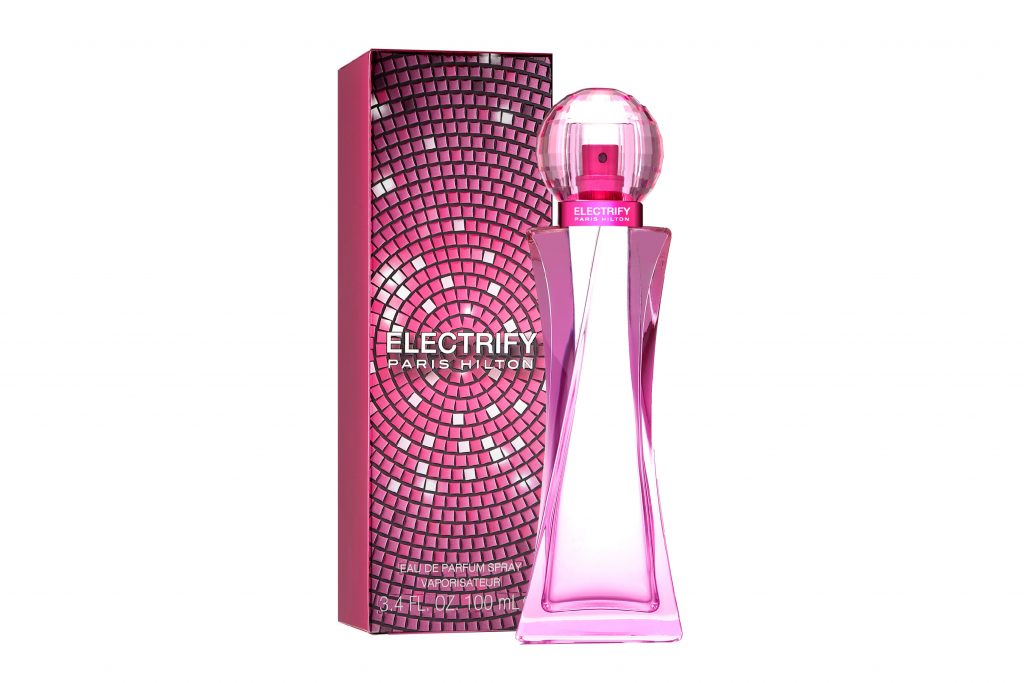 Her latest, Electrify, is a nod to her “DJ lifestyle, her love of music, dance and living in the moment,” according to the press release. And in case you haven’t heard her spin in Ibiza recently, Hilton is also a successful DJ on the festival circuit, having played massive audiences around the world for years. She credits those crowds with being her inspiration for the notes of red apple, peony, vanilla and sandalwood encased in Electrify’s slick pink bottle – so let’s ignore the fact that concertgoers tend to be extremely sweaty and prone to BO. “I wanted to capture that feeling in a scent and celebrate the confident woman who is the life of the party,” she says in a release. Hilton has always been the life of the party: Let’s not forget that her entry into the collective consciousness was through a series of paparazzi shots and a Vanity Fair profile detailing her and sister Nicky Hilton’s underaged and debaucherous exploits on the nightclub scene.

We’ve come a long way since then – and by that I mean we’ve gone from discounting reality stars with a laugh to laying our money at their feet. Back when Hilton launched her first fragrance, the question we were all asking was: Do women really want to smell like Paris Hilton? Today, more than a billion dollars later, it’s: When is she going to collab with Kylie Jenner? 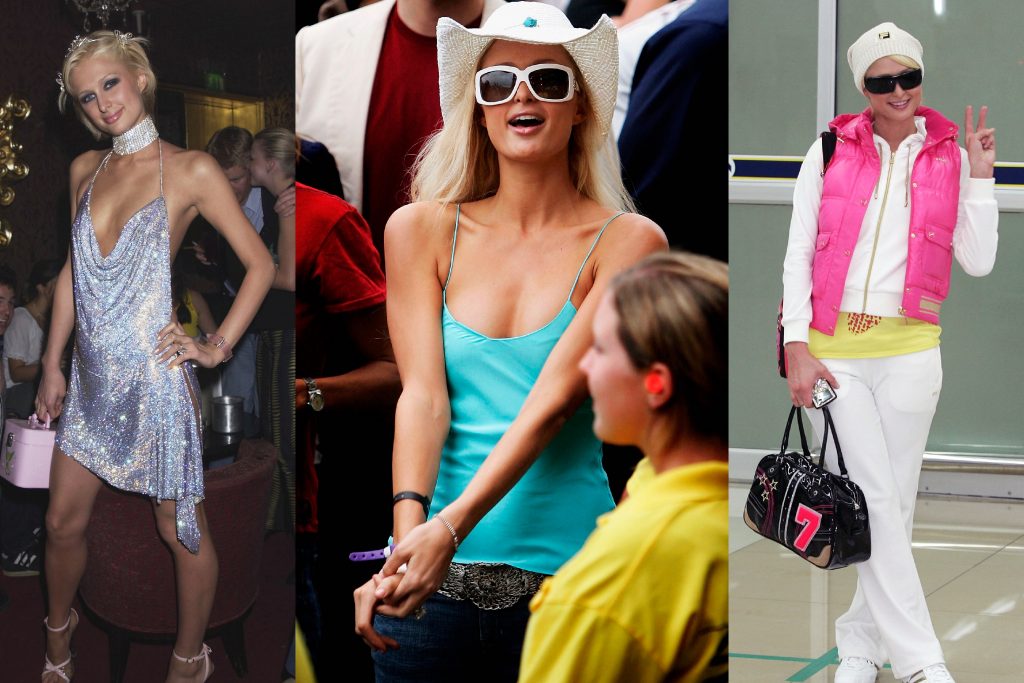 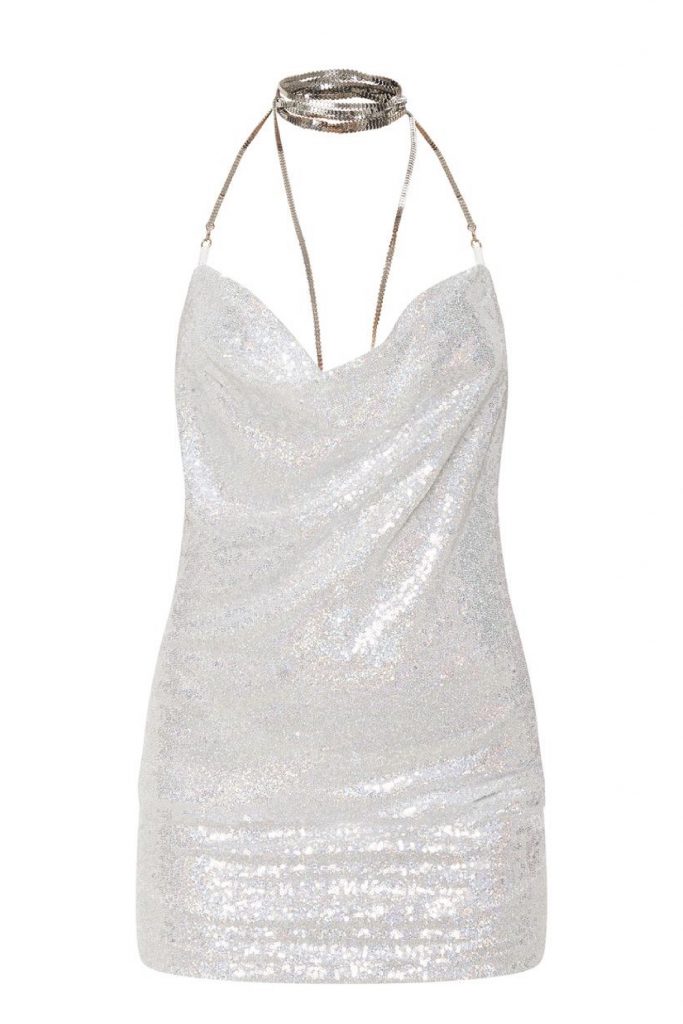 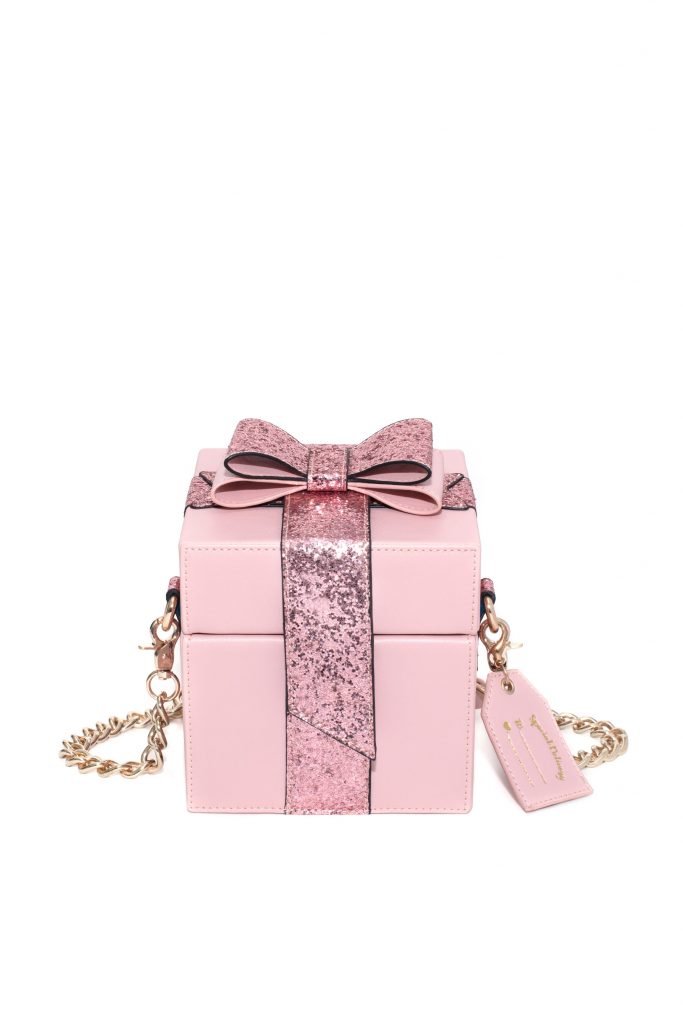 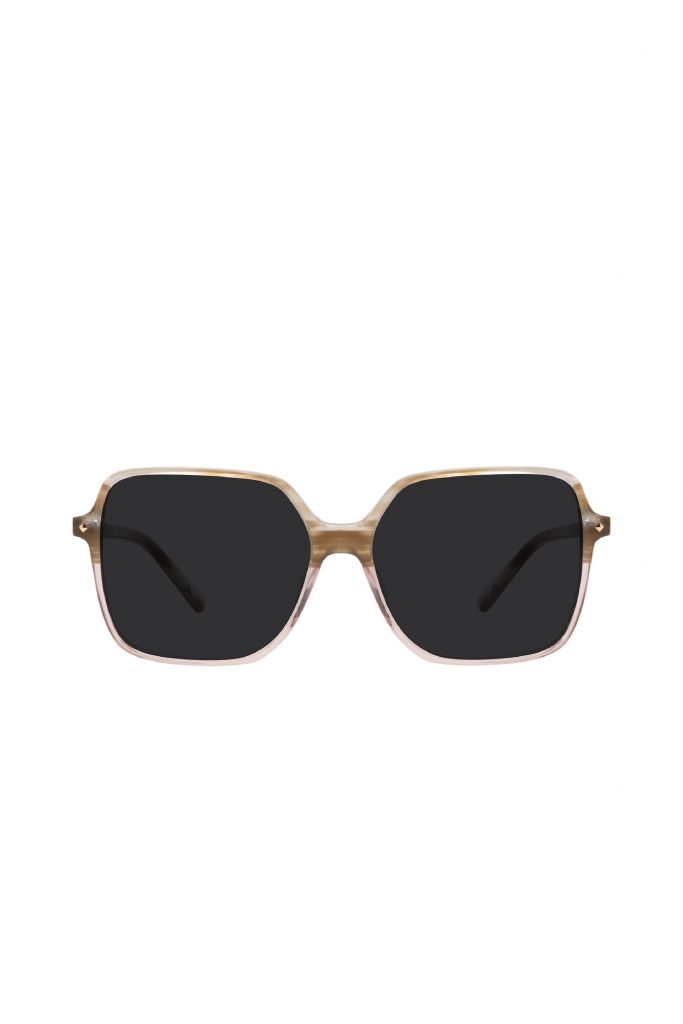 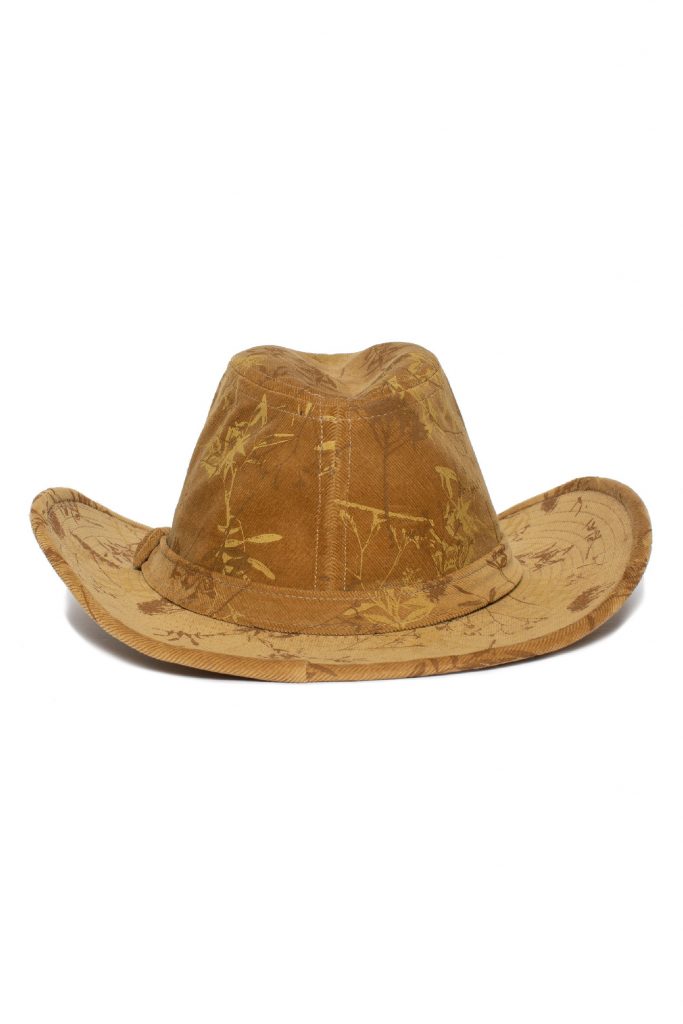 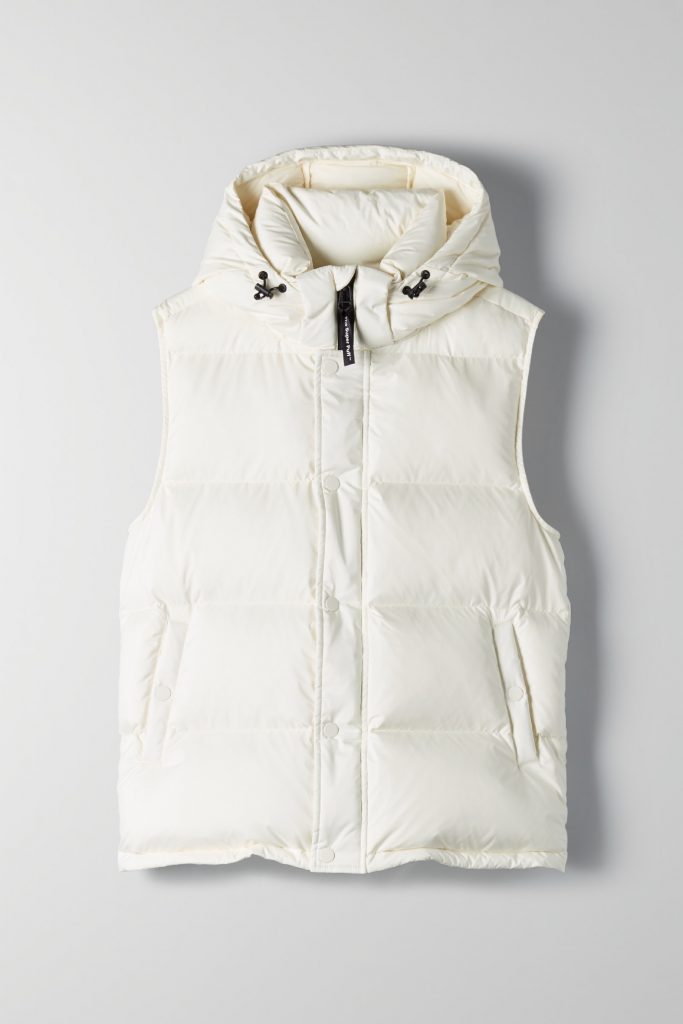 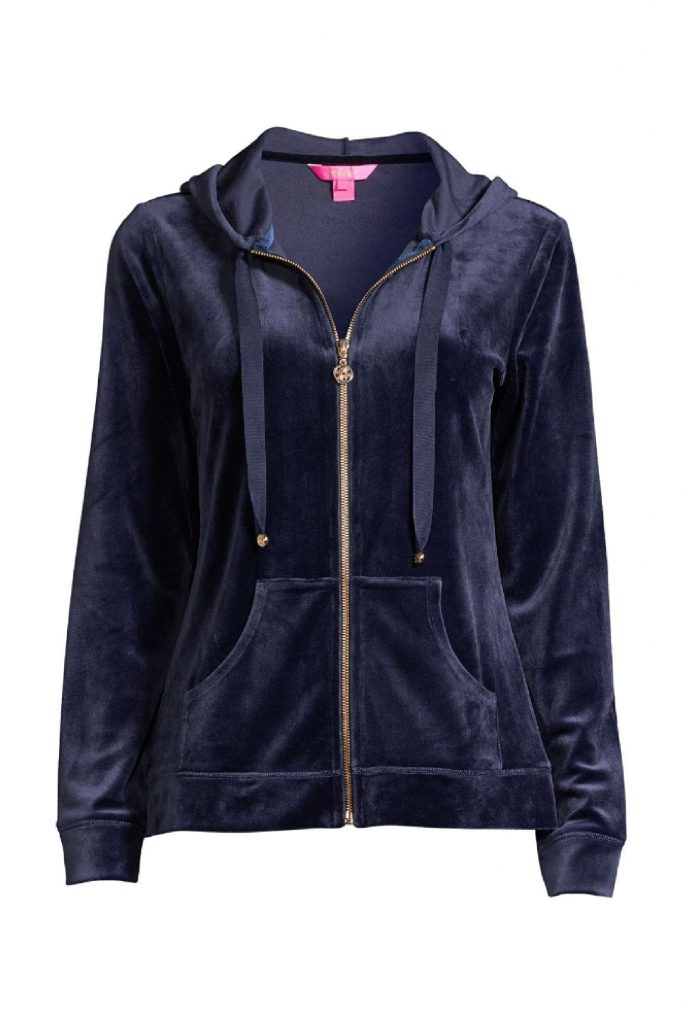 Read more:
5 Unique Ways to Wear Fragrance
Is Artificial Intelligence The Future of Fragrance?
The Beauty Visionary Set On Reinventing The Fragrance Industry

Every month, our beauty director Théo Dupuis-Carbonneau tells us about the products that have earned a spot in her daily routine, whether they just launched or were recently (re)discovered.

Transform Your Skin with This Game-Changing Neck Cream 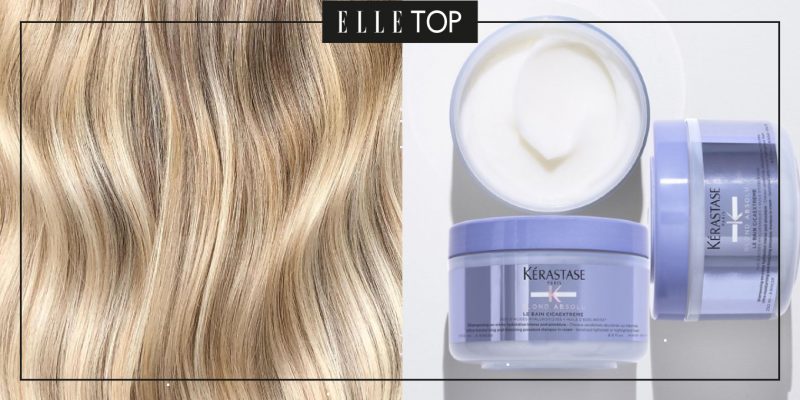